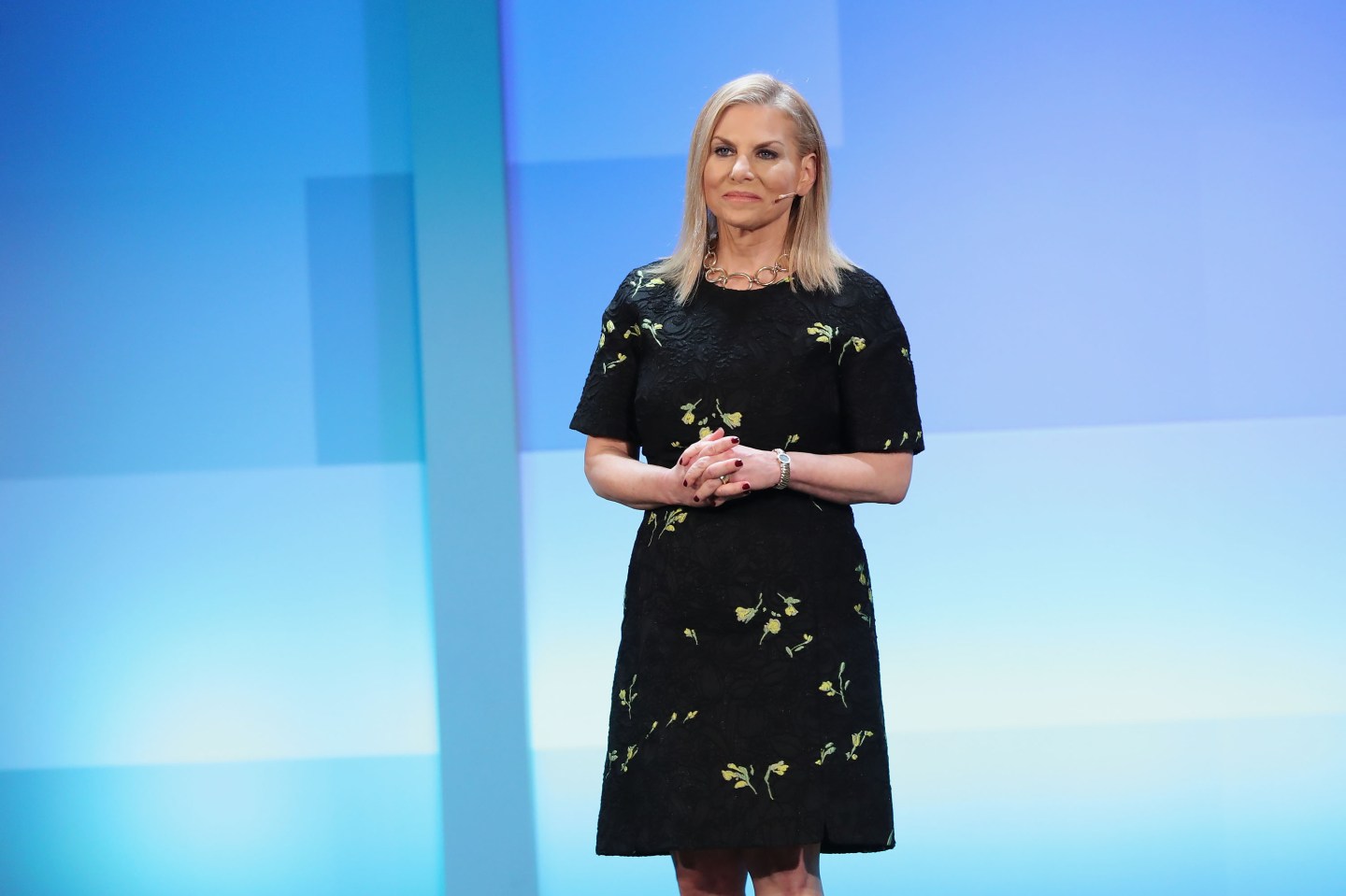 Spotify has brought on Dawn Ostroff, a prominent executive in media and entertainment, as chief content officer, the company announced Tuesday.

Ostroff, who previously led Condé Nast Entertainment and helped launch The CW, will spearhead Spotify’s content partnerships for music, audio and video. She will be based in the company’s New York office.

I'm excited to welcome Dawn Ostroff to the band! https://t.co/mDGb8lQ0gs

Ostroff has an impressive track record at previous positions. At Condé Nast, she and CEO Bob Sauerberg launched the company’s entertainment division in 2011. It has since produced series for Netflix and Amazon as well as approximately 5,000 original digital videos each year for a monthly average of more than 1 billion views. Prior to Condé Nast, Ostroff served as president of entertainment for The CW, where she developed hit series like Gossip Girl and The Vampire Diaries.

Following Spotify’s announcement, Condé Nast announced its entertainment branch will be led on an interim basis by Sahar Elhabashi, who serves as chief operating officer of the company’s video entertainment division.