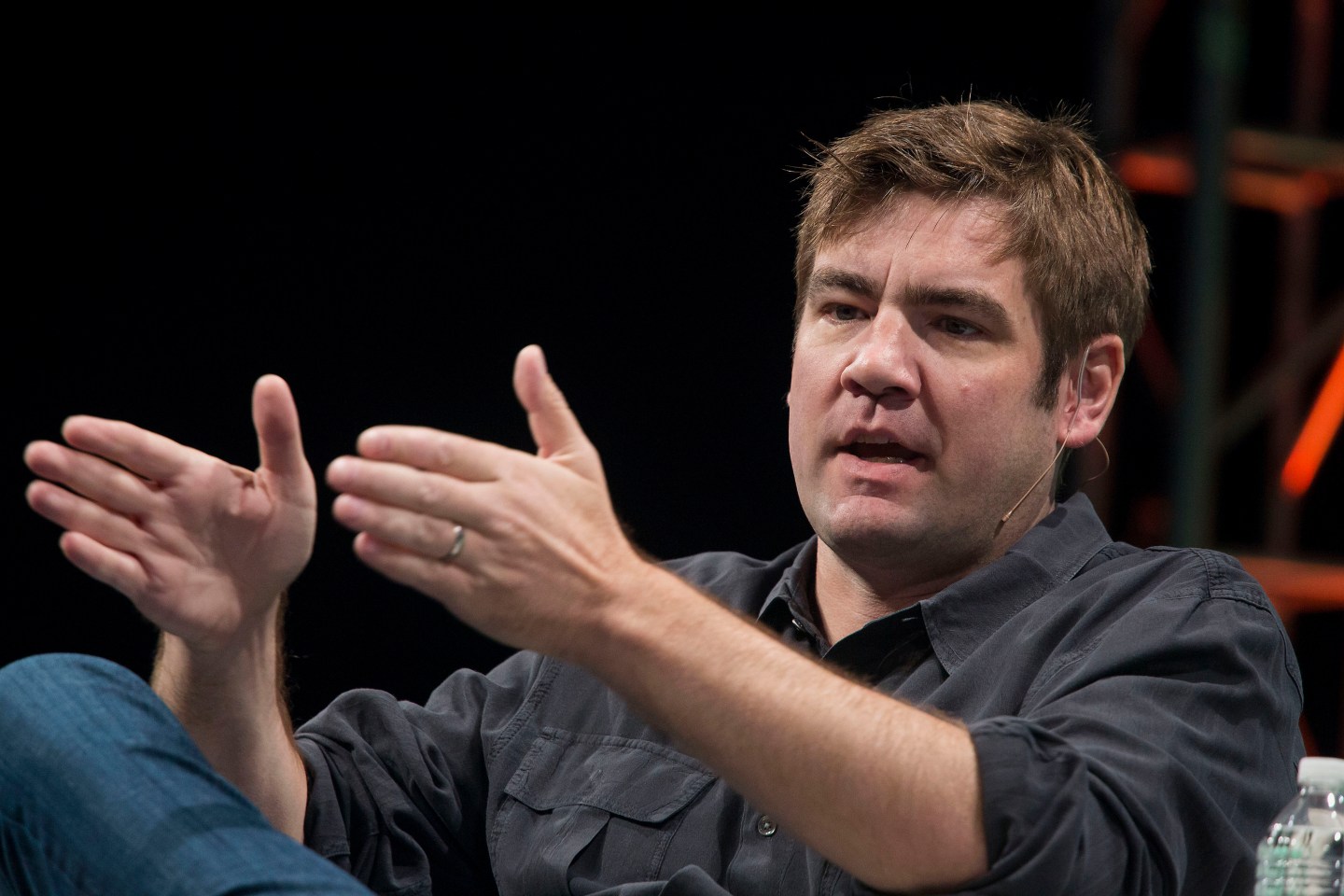 It seems like forever ago when I wrote about traditional venture capitalists and their role in the brave new world of cryptocurrency. It’s only been eight months, but a lot has changed.

As I noted then, despite talk of cryptocurrency projects being scams and/or pump and dump schemes, VCs were warming up to the idea because of profits and liquidity. That hypothesis is now becoming a reality.

Storied firm Andreessen Horowitz announced Monday the formation of a new $300 million crypto fund. The investment fund, called “a16z crypto” will specialize in crypto assets and projects that build on blockchains, the distributed ledger technology that underpins virtual currencies like Bitcoin and Ethereum. It will be co-led by Andreessen partner Chris Dixon and new general partner Katie Haun, a former federal prosecutor best known for her work against corrupt agents tied to the Silk Road drug market.

Here’s where it gets interesting: The fund will invest in startups as well as the actual digital currencies and crypto-related projects known as initial coin offerings. The reason many VCs hadn’t participated in these ICOs before is partially because many of them lack a mandate from their limited partners to do so. Dixon noted that venture capital funds are legally limited to hold no more than 20% of their money in assets that are liquid securities, such as cryptocurrencies. “There are some regulatory constraints we were running into that limit how many times we could do different investments in our main fund,” Dixon told Fortune.

Three other things to keep in mind about the structure of this fund:

• It’s patient capital: The firm has been investing in crypto assets for more than five years. It says it hasn’t sold any of those investments and doesn’t plan to anytime soon. In other words, a16z will hold investments for longer than the normal venture cycle of 10 years.

• It’s an ‘all weather fund:’ The fund plans to invest consistently over time, regardless of market conditions. If there is another “crypto winter,” it will “keep investing aggressively.” Put simply, it’s making a long-term bet on the space, not on the day-to-day volatility of price fluctuations.

• It has flexibility regarding stage, asset type, and geography: a16z crypto will give itself the freedom to invest at all stages — from seed/pre-launch projects all the way to the fully developed, later-stage networks. Why? Because without capital there’s no innovation and without innovation, there’s no market. Who cares who wins the race if you’ve bet on the entire ecosystem?

Like virtually every tech news outlet has reported, $300 million is a big number when compared to industry peers. But the more important thing to keep in mind is that this fund is big for the industry as a whole. Andreessen has become one of the largest and most active investors in cryptocurrency thanks to investments in online exchange Coinbase, hedge fund Polychain Capital, and blockchain-based social payment app Celo.

Funding for crypto-focused startups is exploding and the talent (both operators and investors) is flocking. The floodgates to greater inflows of institutional money are wide open.