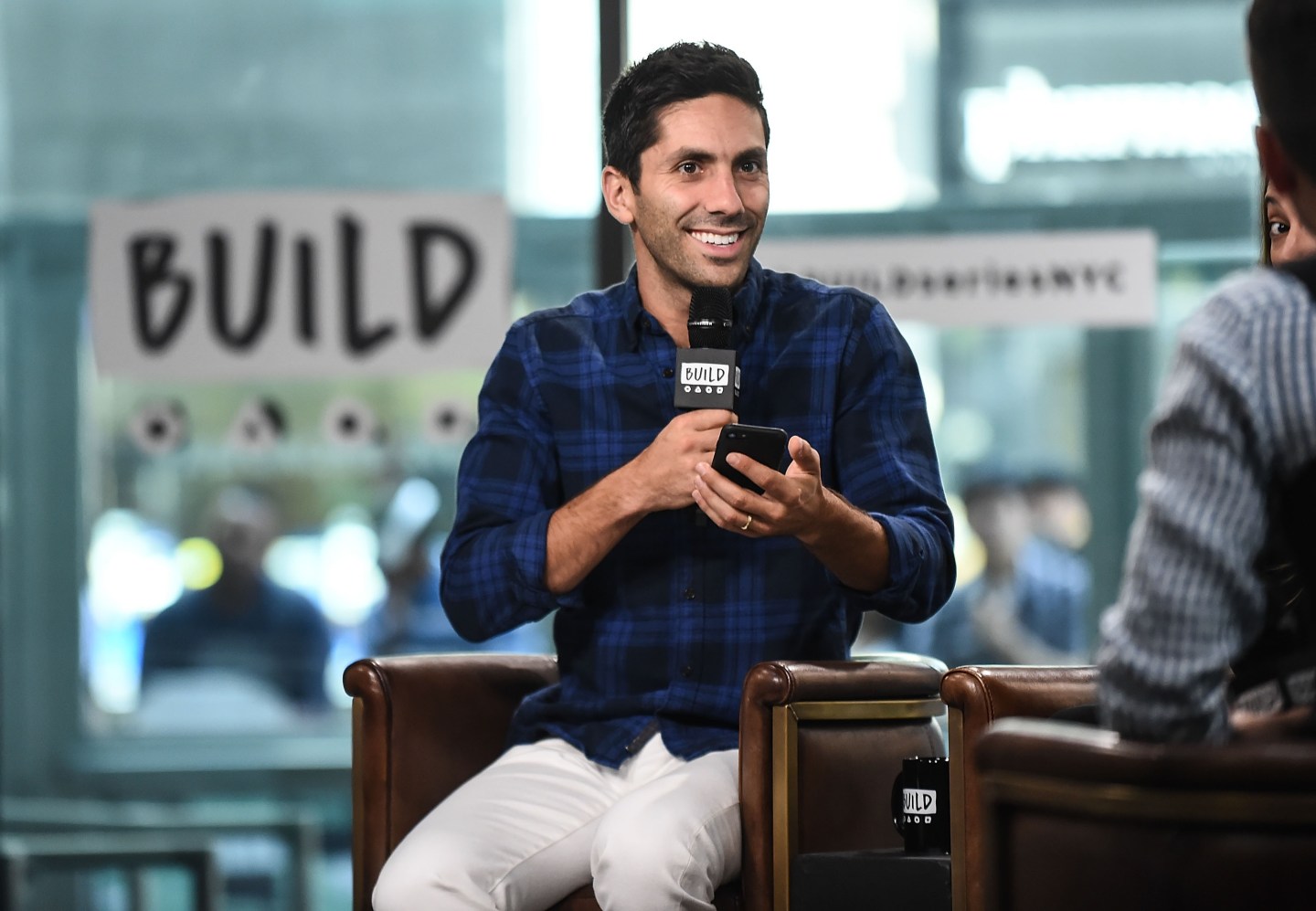 MTV has resumed production on the television show Catfish after launching an external investigation over allegations of sexual misconduct against executive producer and co-host Yaniv “Nev” Schulman.

The allegations arose in May through a series of YouTube videos posted by Ayissha Morgan, who appeared on the show in 2015 during its fourth season. In the videos, she claimed that Schulman, who she refers to under the pseudonym of “Jack,” harassed her during production and that another female production assistant, “Carol”, took advantage of her while she was incapacitated.

Schulman denied the allegations, but MTV halted production to determine their veracity through a third-party investigation.

On Saturday, MTV announced that the show, which explores online relationships and exposes people who impersonate others on the web, would continue production with Schulman back on board in a statement to Deadline.

“Although we never received a formal complaint, MTV and Critical Content immediately engaged an independent third party investigator,” the company wrote. “The independent investigator found the allegations made in the YouTube videos to be not credible and without merit.”

“We take these matters very seriously and are committed to providing a safe working environment,” the statement continued.

Schulman expressed his contentment with the findings via Twitter.

“Appreciate the support from you and so many others,” he said in a tweet directed at his fans and MTV. “Excited to get back to work!”

Morgan has not yet commented on the findings.

Catfish first aired in 2012 and is based on Schulman’s 2010 documentary of the same name. The show is currently in its seventh season.