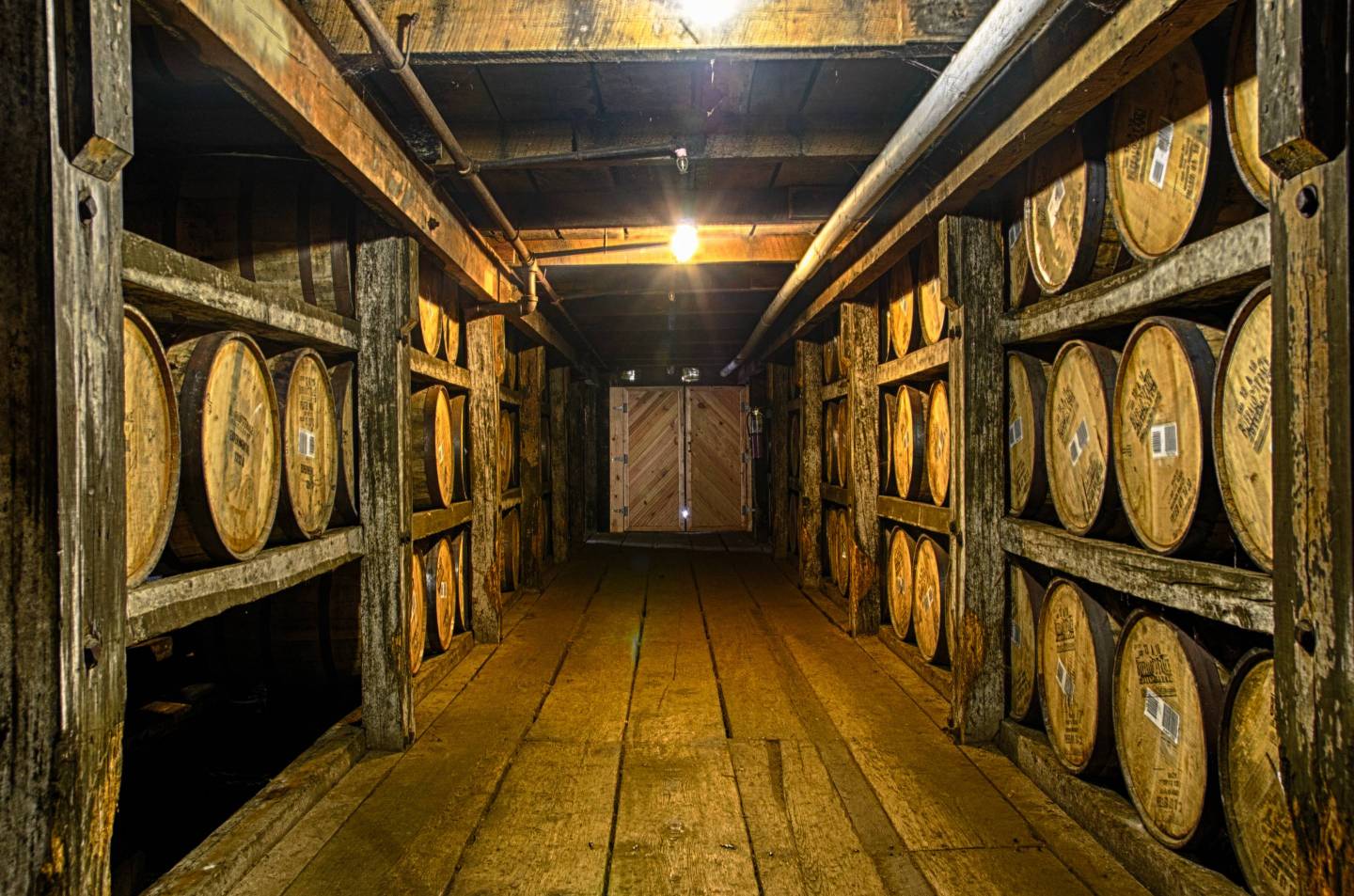 A warehouse of 20,000 barrels of Barton 1792 bourbon collapsed in Kentucky today, according to the Louisville Courier Journal. A typical U.S. bourbon barrel holds 53 gallons, and roughly 9,000 barrels were affected by the collapse. A local dispatcher responding on the scene said the air smelled of bourbon, though that’s not atypical for an aging facility. No injuries were reported.

The Barton 1792 warehouse is located in Bardstown, Ky., a town of just over 11,000 people southeast of whiskey and bourbon destination Louisville. The rickhouse that caved in was one of 29 barrel aging warehouses on nearly 200 acres owned by the distillery.

No cause for the collapse has yet been reported.