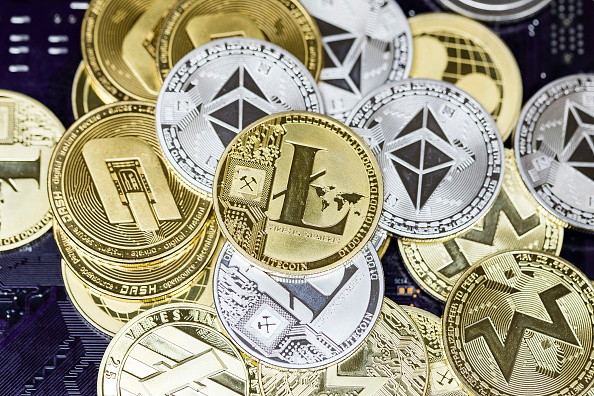 Stellar is in talks to acquire Chain, the San Francisco-based startup building blockchain technology for the financial industry, according to people familiar with the deal. Fortune understands the sale price to be $500 million in Stellar’s digital currency Lumens.

Chain’s backers will receive payment in the form of Lumens, which they should be able to hold or sell immediately after the transaction, Fortune understands.

Lumens were created by Stellar, a company founded in 2014 by Ripple co-founder Jed McCaleb. Stellar Lumens (XLM) is the seventh most valuable cryptocurrency with a market cap of more than $4.3 billion. This week, the cryptocurrency was approved by New York financial regulators to trade on the itBit exchange.

With funding from payments company Stripe, Stellar’s blockchain technology is now used by companies from messaging startup Kik to IBM, which use Lumens to send payments between countries in the South Pacific region.

The pairing makes sense — Stellar has the money, and Chain has the engineering talent. One source familiar with the deal said it is likely in response to the heated battle for top developers between crypto companies.

It’s still unclear how Stellar will incorporate Chain into its ecosystem, whether Chain will continue building its existing products, and whether Chain CEO Adam Ludwin will stick around. Fortune has reached out to both companies for comment.