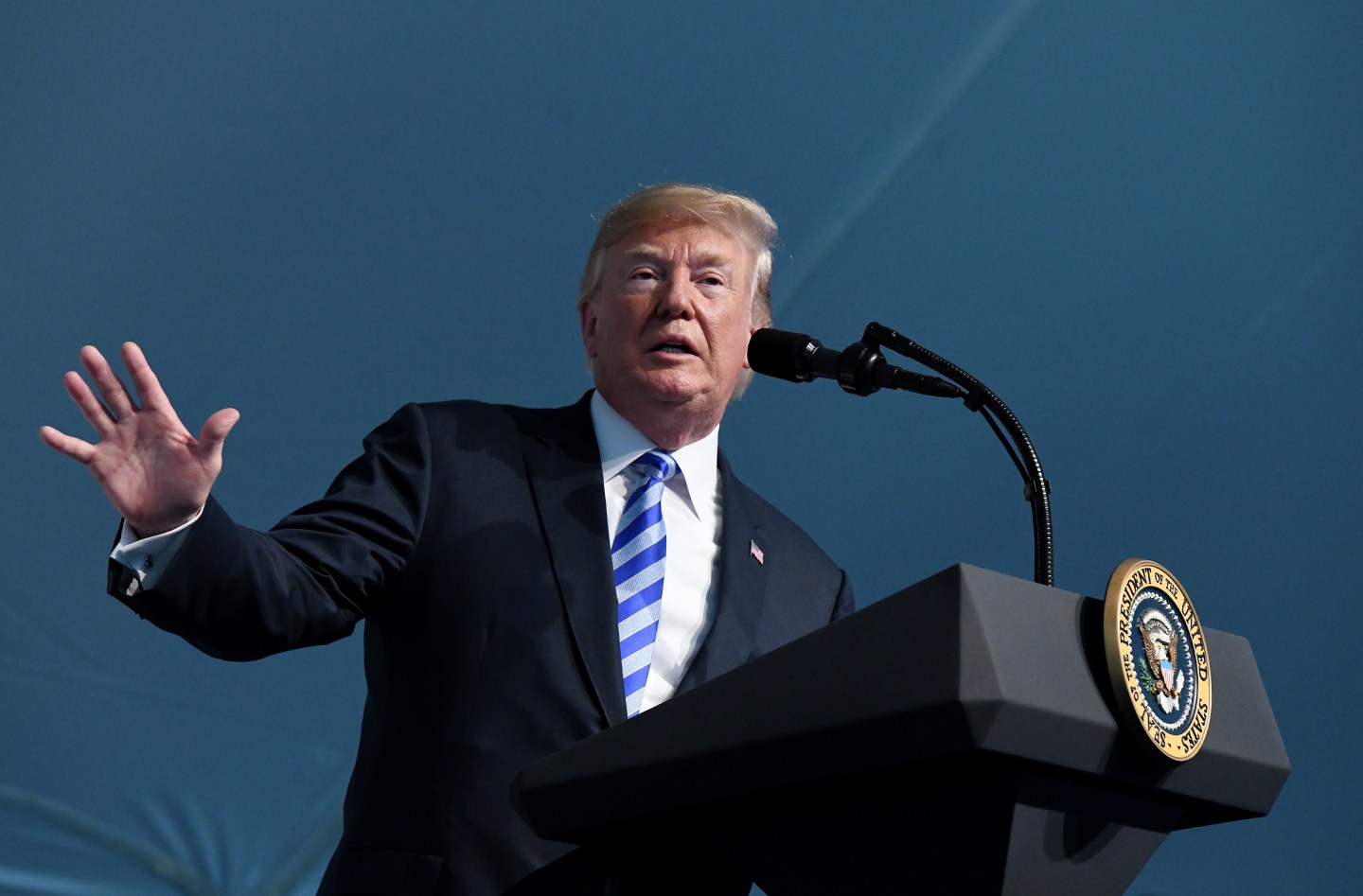 The Trump administration plans to announce its withdrawal from the United Nations Human Rights Council on Tuesday, making good on a pledge to leave a body it has long accused of hypocrisy and criticized as biased against Israel, according to two people familiar with the matter.

Secretary of State Mike Pompeo and U.S. Ambassador to the UN Nikki Haley plan to announce the withdrawal at the State Department in Washington at 5 p.m., the people said. They asked not to be identified discussing a decision that hadn’t yet been made public.

The 47-member council, based in Geneva and created in 2006, began its latest session on Monday with a broadside against President Donald Trump’s immigration policy by the UN’s high commissioner for human rights. He called the policy of separating children from parents crossing the southern border illegally “unconscionable.”

The U.S. withdrawal had been expected. National Security Adviser John Bolton opposed the body’s creation when he was U.S. ambassador to the UN in 2006. In a speech to the council last year, Haley called out the body for what she said was its “relentless, pathological campaign” against Israel. She has also called for ways to expel members of the council that have poor human rights records themselves.

“For our part, the United States will not sit quietly while this body, supposedly dedicated to human rights, continues to damage the cause of human rights,” Haley said at the time. “In the end, no speech and no structural reforms will save the members of the Human Rights Council from themselves.”

A State Department spokeswoman didn’t immediately respond to a request for comment, while the UN said it hadn’t received a notification that the U.S. was withdrawing.

The move comes as the Trump administration is under intense criticism from business groups, human rights organizations and lawmakers from both parties over its recently imposed decision to separate children from parents who enter the U.S. illegally.

Even some critics of the human rights council have called for continuing to push for a revamping of the body rather than quitting it.

On the opening day of the council’s current session, British Foreign Secretary Boris Johnson criticized the body’s perennial agenda item dedicated to Israel and the Palestinian territories, calling it “damaging to the cause of peace.” Nonetheless, he said the U.K. wasn’t “blind to the value of this council.”

The council is scheduled to discuss Israel and the Palestinian territories on July 2, according to its agenda.