Why Did Google Remove Uber Booking From Maps? 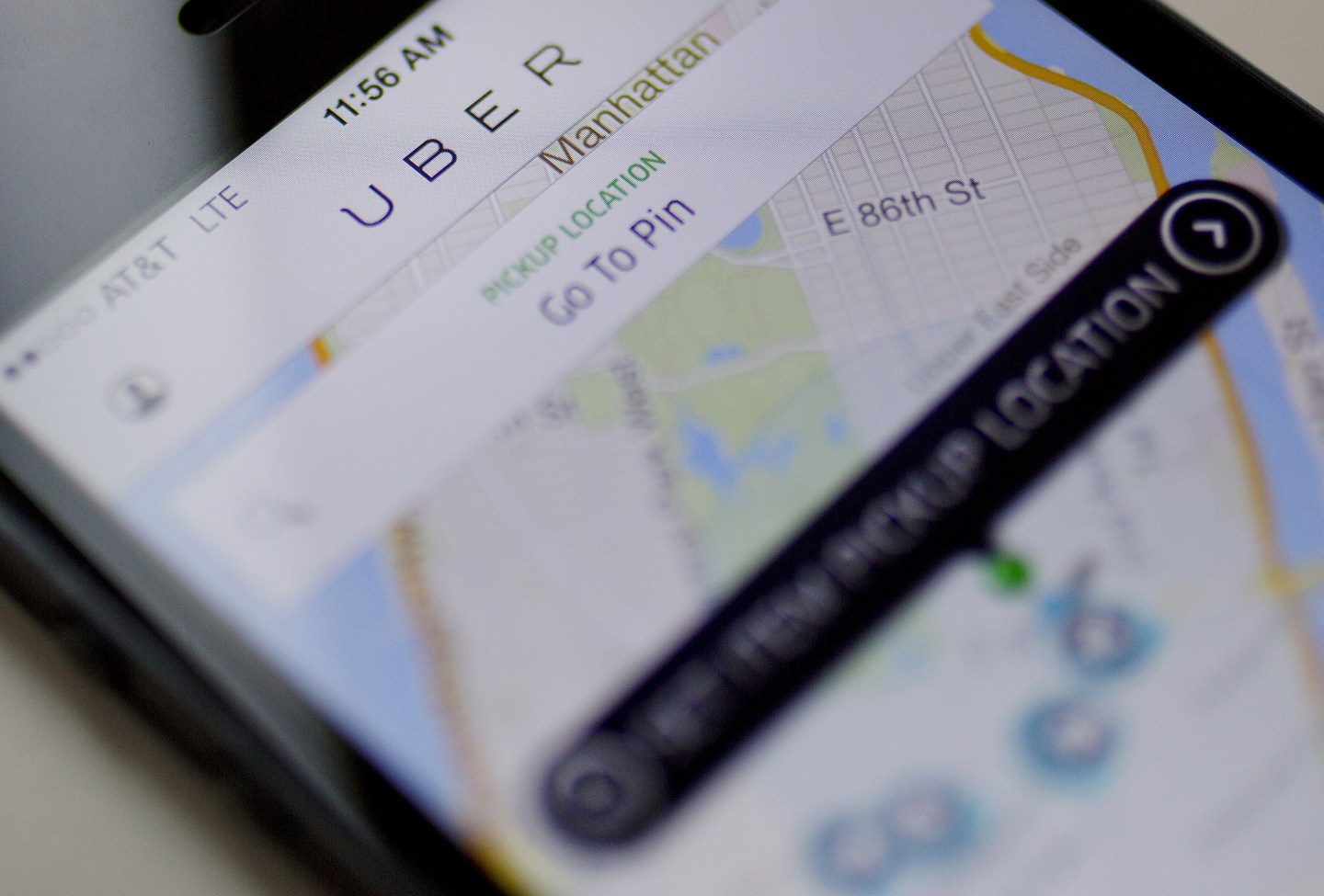 Google has offered one of the easiest ways to book an Uber ride—until now.

The tech giant has quietly removed Uber ride booking from its Google Maps app on Android, CNET and other news outlets reported Monday. When you try to book a ride in Google Maps now, you’ll get a price range from Uber, Lyft, and other ride-hailing services, but you won’t actually be able to book your Uber ride inside the app.

Google hasn’t discussed the move publicly and didn’t respond to a Fortune request for comment on its decision. The company has, however, added a note to its Google Maps support page confirming its decision. Google added that you can still open the Uber app and request a ride in there once you find your route.

In early 2017, Google added the ability to book an Uber ride to both the Android and iOS versions of its Google Maps service. Last summer, Google quietly removed the feature from its iOS app, but kept it running on Android.

By removing the Uber booking option from Google Maps, the search giant has effectively demoted Uber to the same standing as Lyft, Gett, Juno, and other competitors. Google never offered direct booking on those other services. It’s unknown, however, whether Uber’s status in previous app versions translated to more booked rides.

Subscribe to Data Sheet, Fortune’s newsletter on the business of technology.