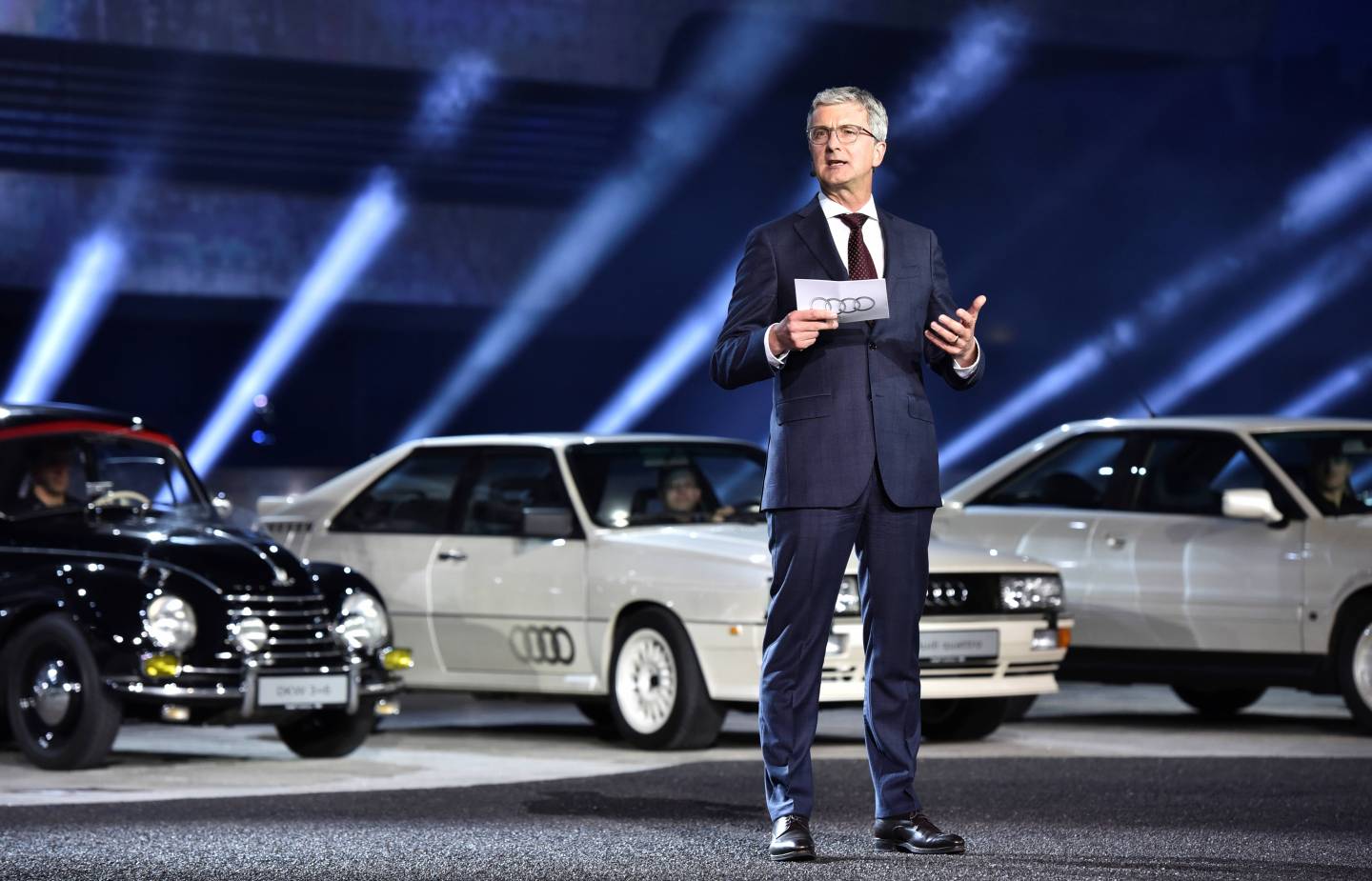 Munich prosecutors reportedly arrested Stadler due to a potential risk that he might seek to suppress or tamper with evidence related to the scandal. The prosecutors’ office said that Stadler had been seen by a judge “who has ordered him to be remanded in custody.”

A spokesperson for Volkswagen confirmed his arrest to Reuters, saying, “We confirm that Mr Stadler was arrested this morning. The hearing to determine whether he will be remanded is ongoing.” He reportedly added that there is a “presumption of innocence” applied to Stadler’s case.

Last week, Munich prosecutors announced that it had widened the probe to include Stadler and another Audi board member and raided Stadler’s apartment. Volkswagen also last week agreed to pay a fine of 1 billion euro ($1.2 billion) amid the ongoing probes. Stadler, who has served as Audi’s CEO since 2007 and the VW Group as a board member since 2010, is the highest sitting executive to be taken into custody since the scandal was exposed.

In 2015, the U.S. Environmental Protection Agency found that VW had tampered with the emissions controls of their diesel vehicles to meet U.S. emissions standards during testing

VW has pending legal proceedings in 55 countries and faces an investigation for stock-market manipulation in Germany. The automaker has earmarked more than 27 billion euro in fines, buybacks, and costs, according to Bloomberg.