Perry Ellis to Be Taken Private in $437 Million Deal 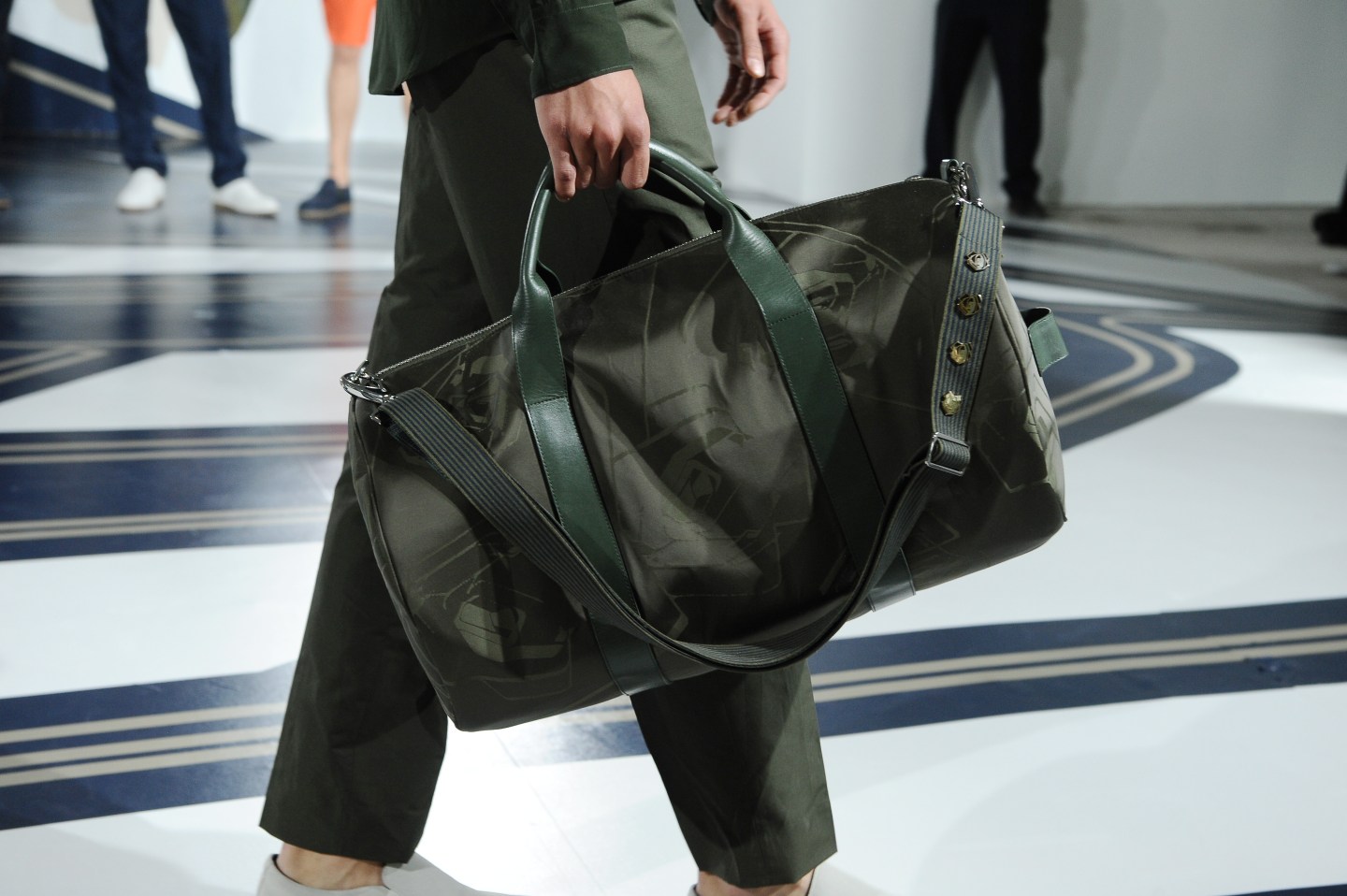 Clothing designer-retailer Perry Ellis International Inc. agreed to be taken private by its founder, George Feldenkreis, in a $437 million deal after Feldenkreis spent months pushing for the company to be sold.

Investors will get $27.50 a share in cash, the Miami-based company said Saturday in a statement. That’s the same as Feldenkreis’s initial offer, and below the closing price on Friday. It’s about 19 percent more than the price Feb. 6, when Feldenkreis’s efforts became public after markets closed.

Fortress Credit Advisors LLC is providing $282 million in financing, with the rest coming from the Feldenkreis family and Wells Fargo Bank, according to the statement.

Feldenkreis had said the board wasn’t doing a good job and that going private would let the company take a long-term view to confront challenges facing the clothing industry.

“I am not comfortable with the motivations, strategy and oversight of the existing Board and believe shareholder value will suffer under this Board’s stewardship,” he said in a filing in February. “The Company, its licensees and its employees would benefit greatly in the long run from private ownership.”

Feldenkreis helped found the company that became Perry Ellis in 1967 and was its longtime chief executive officer. He left the chairman role in September and his son, Oscar, is the current CEO. After the deal is completed, the elder Feldenkreis will return to a management role while Oscar will stay on as CEO, according to the Saturday statement.