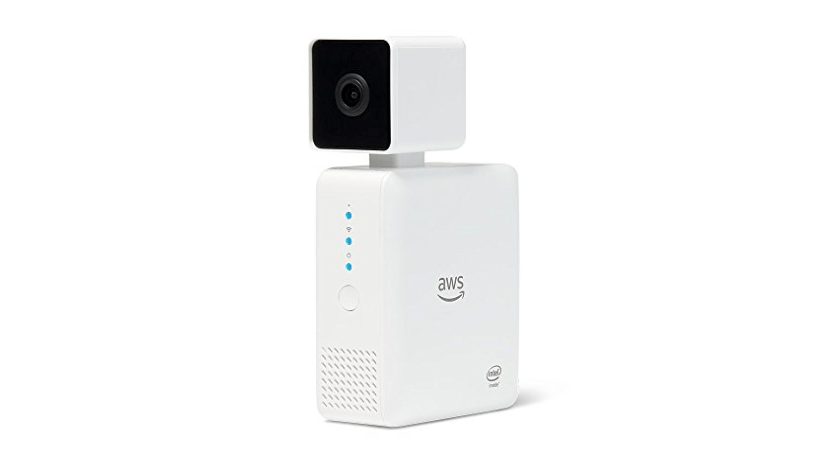 Amazon’s artificial intelligence camera that can recognize items that are placed in front of it went on sale today to developers.

The current iteration of the camera is 4-megapixel and can shoot 1080p high-definition video. It’s also compatible with a number of Amazon AI services including and comes with a number of templates to help developers get started with the device.

Amazon originally announced the camera, which costs $250, in November.

Developers who pre-ordered the device, which is available on Amazon’s website, should receive it soon. And yes, it’s eligible for Prime shipping.