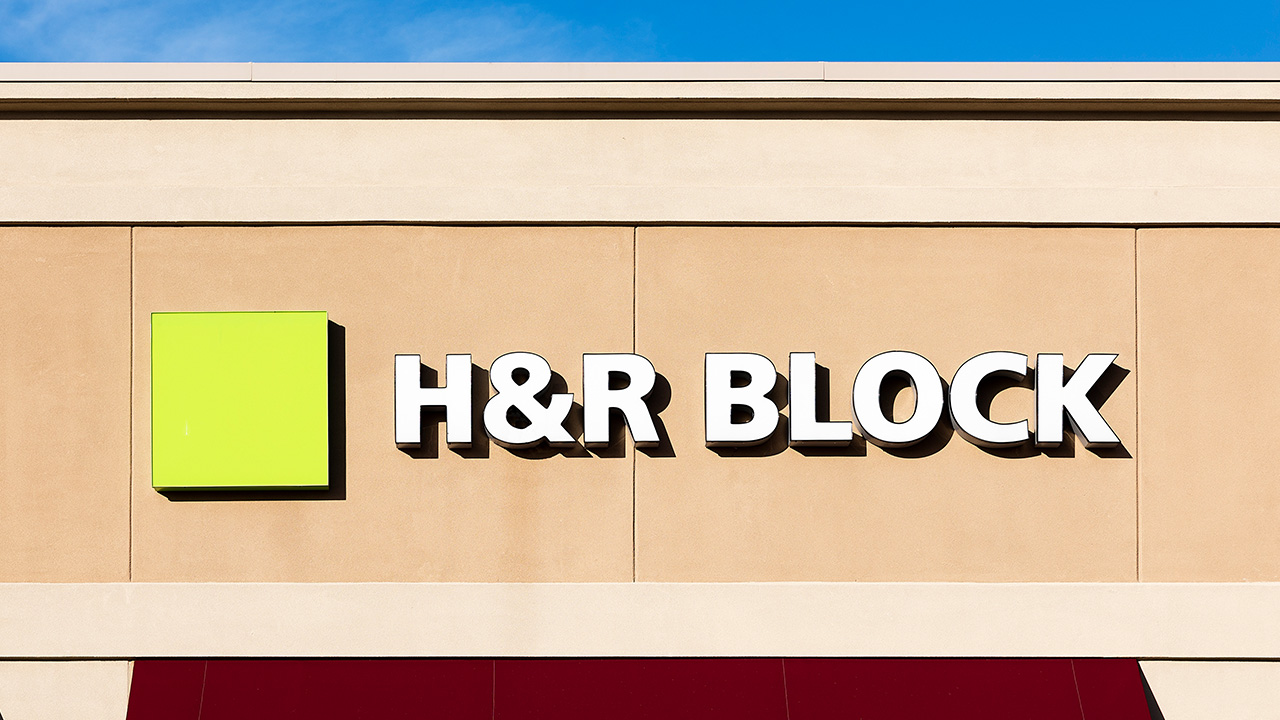 H&R Block, the tax preparation firm with nearly 10,000 locations nationwide, announced on Tuesday that it would close 400 locations amid a disappointing financial outlook for the rest of 2018.

On a call with analysts yesterday, CEO Jeff Jones said the locations slated for closing are mostly smaller storefronts within five miles of another location. No job cuts are planned, and associates are expected to transfer to nearby locations.

Much like Starbucks and its saturation model, H&R Block locations seem to be everywhere. Cutting the number of brick-and-mortar offices is one way to stay competitive in an era when do-it-yourself tax preparation software like Intuit’s TurboTax continues to rise in popularity.

H&R Block is trying to adapt to this new reality by offering its own home tax software. And the client base for that DIY software increased 8% last year, Jones told analysts.

Another culprit for the closings: President Trump’s tax overhaul, which includes a provision that would limit how much tax advisers can charge customers.

H&R Block continues to attract new clients to its physical locations with millennials age 35 and under, accounting for half its new clients. Jones says customer retention remains strong but the need to continue growing the company’s client base is crucial.

The cost cutting comes as H&R Block lowered its revenue projection for 2019 to just shy of $3.1 billion, while analysts were projecting up to $3.14 billion, according to the Wall Street Journal.