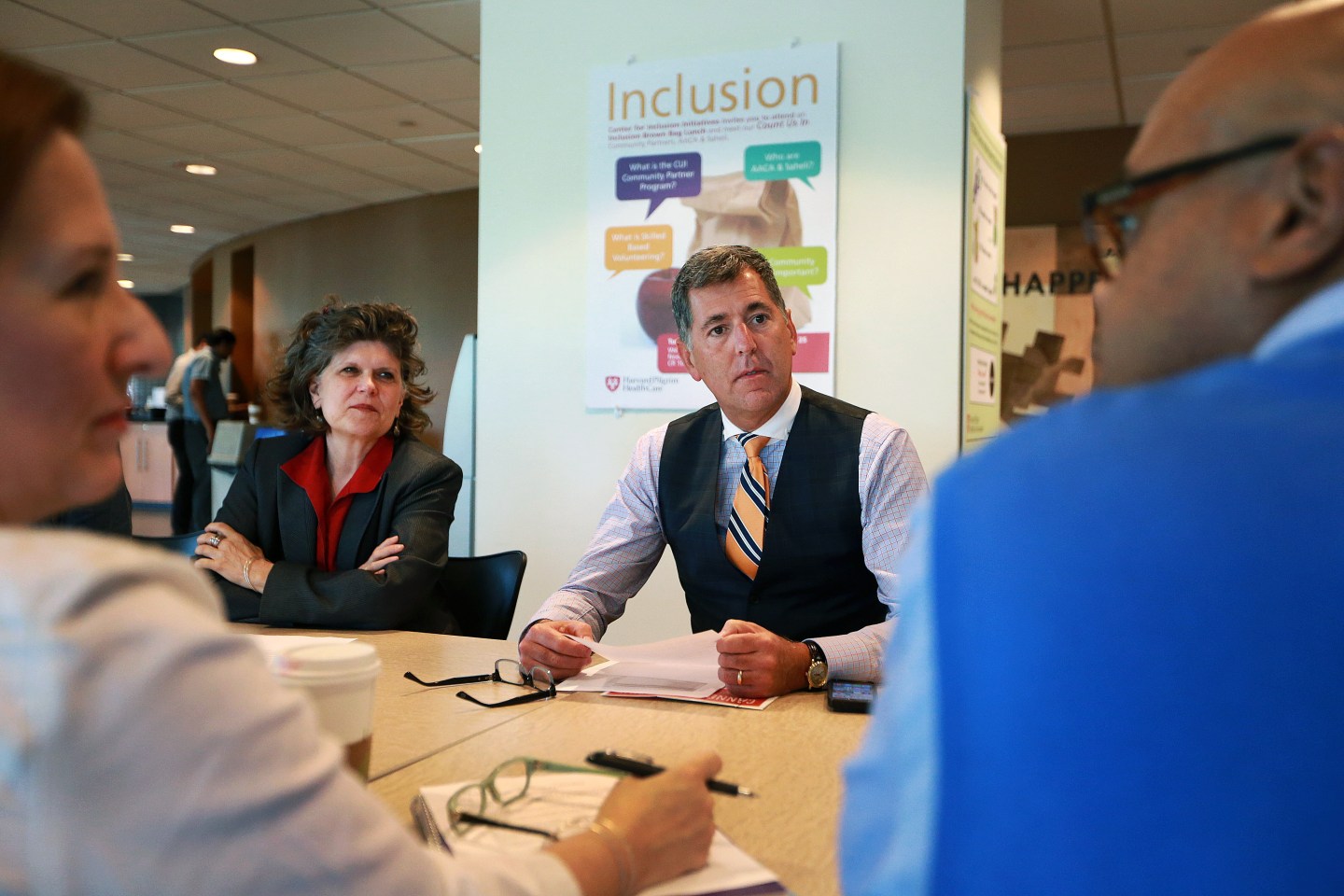 .@HarvardPilgrim's CEO abruptly resigns citing behavior not consistent with the company's code of conduct. In this letter to employees and the board, Eric Schultz writes: "I made mistakes, and I'm truly sorry."
Harvard Pilgrim is one of MA's largest insurers. @wbz pic.twitter.com/D33xLnKBYa

It’s unclear exactly what the behavior entailed. But Schultz’s resignation comes amid a wave of politicians, celebrities, and business executives being ousted or ostracized over allegations of sexual misconduct and workplace misbehavior. Just last week, Jonathan Bush — cousin of former President George W. Bush — resigned as CEO of health IT firm Athenahealth after more than two decades leading the company. Bush stepped down following reports of past inappropriate behavior.

Harvard Pilgrim is one of the largest health insurance companies in Massachusetts. Schultz took the reins as CEO in 2010 following the departure of its previous chief, Charlie Baker, who left the company to run for governor of the state.