Bitcoin Tumbles Most in 2 Weeks Amid South Korea Exchange Hack 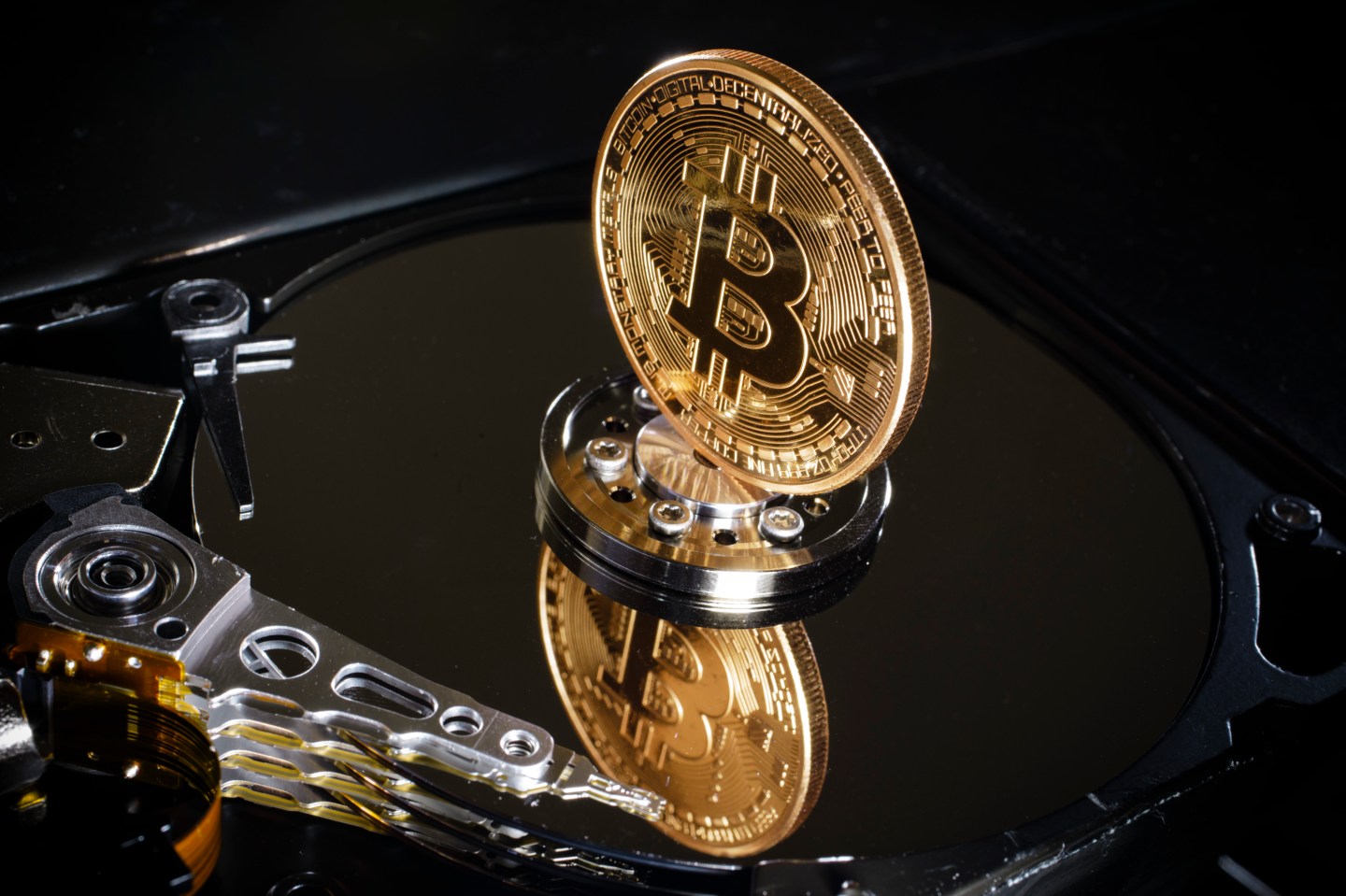 Bitcoin extended losses for a third day, tumbling as much as 6 percent Sunday as South Korean cryptocurrency exchange Coinrail said there was a “cyber intrusion” in its system.

The largest cryptocurrency declined 5.1 percent to $7,242 as of 5:28pm Hong Kong time, the biggest drop since May 23, according to data compiled by Bloomberg from Bitstamp pricing. That widens Bitcoin’s losses for the year to 48 percent. Peer cryptocurrencies Ethereum and Ripple fell at least 6.2 percent.

Coinrail said in a statement on its website that it’s reviewing its system due to hacking attempts. The exchange says it has managed to freeze all exposed NPXS, NPER and ATX coins, and that other cryptocurrencies are now being kept in a cold wallet. The statement is the only content available on the exchange’s homepage, and contact information could not immediately be located.

The exchange trades more than 50 different cryptocurrencies and was the 98th largest, with a 24-hour volume of about $2.65 million, according to data from Coinmarketcap.com.