The Price of Bitcoin Cratered in 2018. But Here’s Why ICOs and VC Funding to Crypto Is Breaking Records 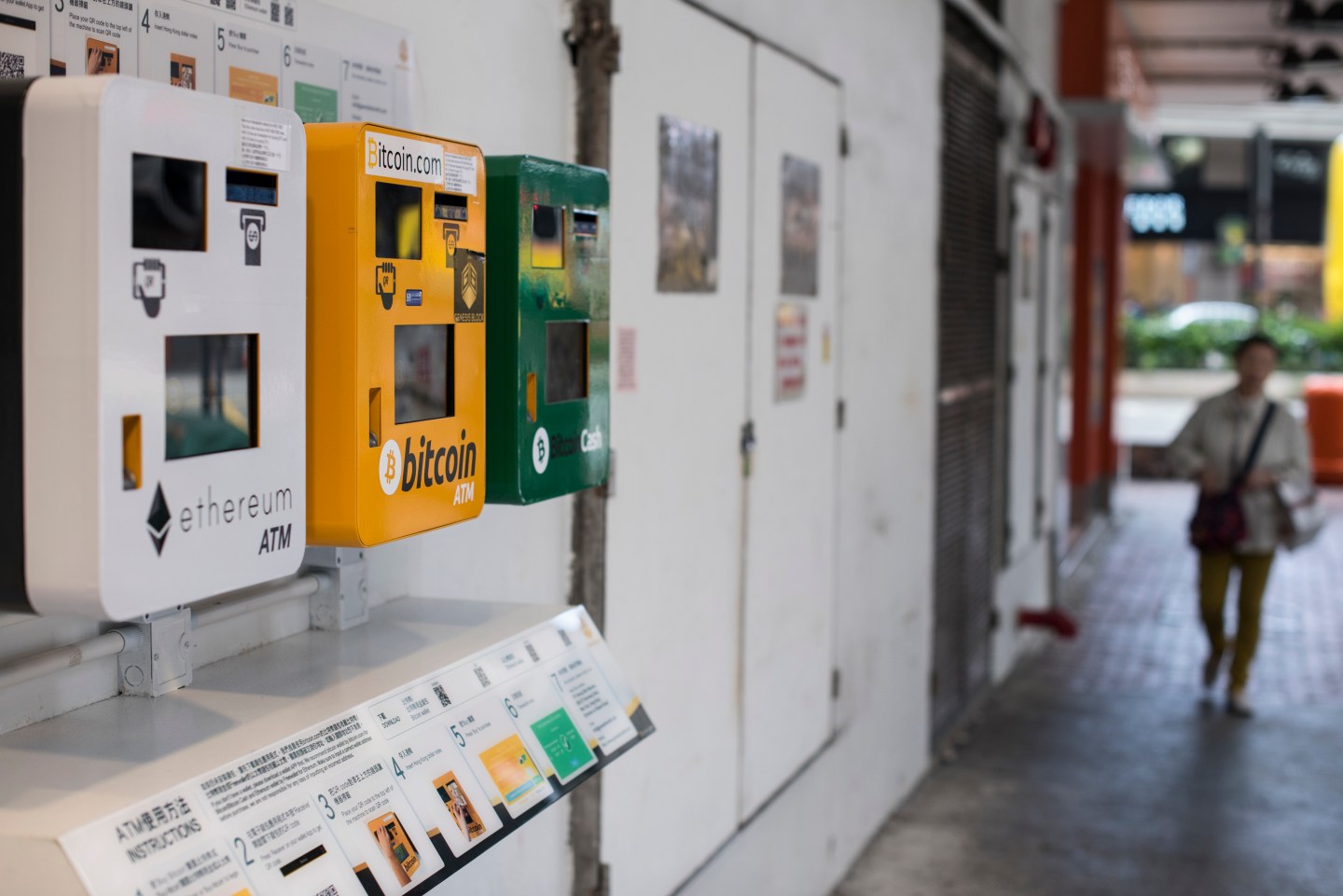 The value of cryptocurrency poster child Bitcoin may be flagging heading into the second half of 2018, but excitement in the space only appears to be increasing—at least, when considering venture capital funding and initial coin offerings (ICOs) during the first half of 2018.

Indeed—if 2017 was a windfall for Bitcoin owners, 2018 has so far been a nightmare. The cryptocurrency has shed roughly 50% in value since the new year and is now at about $7,400, far from its all-time high of $20,000 in December. Similarly, jobs listings related to Bitcoin and blockchain appear to have followed the ups and downs of the cryptocurrency’s price.

Amid the dark days for crypto enthusiasts, however, are signs that investors still believe that cryptocurrency trading will continue to grow, and are also betting on the future of its underlying technology—blockchain.

Take venture capital funding that goes to early-stage, often highly risky, startups, as an example. Globally, venture investors poured in $964 million into blockchain or cryptocurrency-related startups in 2017. Now, not even half way through 2018, investors have already exceeded the prior year’s funding by plowing $1.4 billion into such startups.

Though cryptocurrency values have fallen 46% to $329 billion according to CoinMarketCap, venture capitalists such as David Pakman, a partner at Venrock, still think trading of such assets will rise in the long run.

“There is so much institutional money waiting” for a properly regulated cryptocurrency exchange, said Pakman, whose firm struck a partnership recently with New York-based firm CoinFund, which helps entrepreneurs build startups using blockchain. “We’re not watching the price of the cryptocurrencies as a barometer of the health of the industry. We are wondering which projects will gain large market share, and what new problems they may solve.”

Much of those gains in venture capital funding have also been driven by investors who see promise in blockchain, a database held by multiple parties that updates in real time, says Nizar Tarhuni, associate director of research and analysis at PitchBook. Developers have looked into using blockchain to solve a host of problems, from tracking pork and diamonds to solving the refugee crisis.

With increasing regulatory scrutiny on ICOs, which became popular in 2017 as a way for startups to raise funds more cheaply and quickly, some investors may also be looking instead to get into crypto by funding companies through more traditional means such as venture capital, says Andy Tang, managing director at Draper Dragon Fund.

“We see more investors investing in equity rather than tokens themselves. Because tokens are still a grey area in the U.S. Equities are not,” he said.

That continued bullishness in the crypto space has led to the four largest venture capital deals in the industry yet, including a $133 million fundraise for Basis, a firm creating a coin with a set value, and $122 million to R3, an enterprise blockchain startup, according to PitchBook data.

But here lies the paradox. Despite this increased regulatory scrutiny in nations such as the U.S. and China, fundraising from ICOs has only risen since last year.

The hot new thing of 2017, initial coin offerings were billed as a way to raise startup funding quickly, and cheaply—cutting out advisors and middlemen. But government officials have questioned issuers’ claims that some ICOs don’t involve equity stakes, and therefore are not subject to more onerous securities regulations. The U.S. Securities and Exchange Commission has recently cracked down on the space, while the Chinese government has sought to ban ICOs outright.

Still, investors and ICO issuers have continued seemingly without concern in 2018. Investors have poured $9.2 billion year-to-date into ICOs, according to Coinschedule, into a total of 343 offerings so far. Notably, Coinschedule also includes pre-sales, such as that of secure messaging platform Telegram’s massive $1.7 billion raise.

That dollar amount this year dwarfs what ICOs raised a year earlier: about $3.9 billion spread across 210 deals.

So who is investing in ICOs? Mostly investors outside of the U.S. and China, says Coinschedule CEO Alex Buelau, in countries with more ICO-friendly regulations.

“Most ICOs now have a clause that you can’t be an American or a Chinese investor to be a part of this ICO,” he said. “So now ICOs are based out of Singapore, Estonia, Malta, or Gibraltar.”

In some cases, governments, such as Venezuela, have even embraced cryptocurrency, with the country’s $735 million pre-sale of Petro coin, a digital currency pegged to the price of oil, now considered the second largest ICO of the year.

Less regulatory oversight though, may not always be a positive sign. Included in Coinschedule’s ICO figures may be fundraises by startups with shoddy track records, buoyed by investors who similarly, may not have the best experience to make such investment decisions. Meanwhile, the infrastructure to deal with hackers and scammers seeking to get a piece of ICO funds is still weak. During the anticipated $4 billion EOS ICO, which is set to conclude 7 p.m. Friday, some investors said they had fallen prey to phishing scams.

And there lies the flip side to the increasing funds moving into crypto. The bottom line for venture capitalists: Early stage companies are risky, and much of the dollars going in may never come out.

“There’s high amounts of early stage speculation in cryptocurrency startups that could be really risky,” said Pakman. “And a bunch of those projects could never ship, or ship and end in failure.“