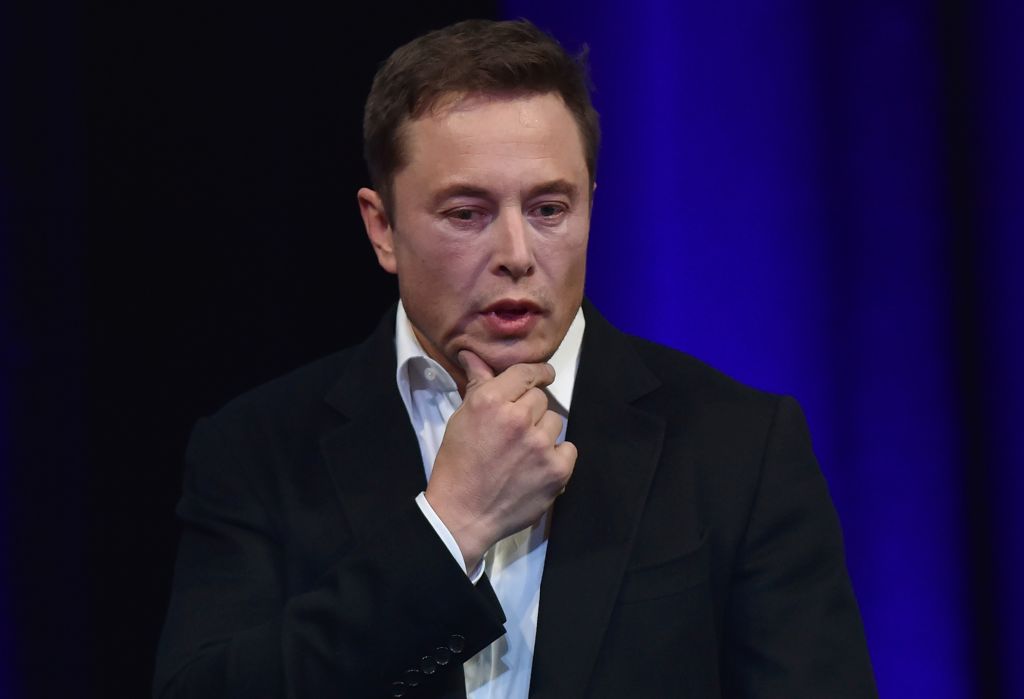 Elon Musk, CEO of Tesla and founder and CEO of SpaceX, speaks at the 68th International Astronautical Congress 2017 in Adelaide on September 29, 2017.
Photograph by Peter Parks—AFP/Getty Images

Elon Musk’s ongoing criticism of the media took a strange turn late Saturday when he praised an analysis of media bias produced by a website linked to NXIVM, a group which federal prosecutors have described as an exploitative pyramid scheme. Keith Raniere, the group’s charismatic leader, was arrested in March on sex-trafficking charges, with charging documents describing a system of sexual blackmail and domination. The article Musk praised looks conventional enough, and there’s no evidence he was aware of its troubling origins—but the incident highlights the double-edged nature of campaigns to discredit the media.

Musk retweeted a link to an article on TheKnifeMedia.com Saturday evening, writing “This analysis is excellent.” The linked article applied numerical scores for factors like “spin” and “logic” to coverage of Musk’s recent critiques of the media, finding that outlets including The Wall Street Journal and the New York Times were “slanted.”

The problem with Musk’s endorsement is that The Knife, previously known as The Knife of Aristotle, has been linked to NXIVM, a marketing company that is allegedly a front for a secret group known as DOS, and which has been described as a cult by experts. NXIVM’s leader, Kieth Ranier, was arrested in March on charges of sex trafficking and abuse, including branding female members of DOS. The FBI’s efforts to rein in the group are ongoing.

Musk has since deleted his endorsement, which was archived by Slate. After being alerted to the article’s problematic origins, though, Musk seemed to double down, writing that the article “had better critical analysis than most non-cult media.”

Sadly, it had better critical analysis than most non-cult media

Links between NXIVM and The Knife/The Knife of Aristotle were unearthed last year by investigative reporter Brock Wilbur, writing in Paste. Wilbur found that the Knife shared leadership with NXIVM—including Battlestar Galactica actress Nicki Clyne—and speculated that its efforts to hire journalists were a form of recruitment for the broader group. The Knife and NXIVM have since scrubbed evidence linking the two entities.

Musk’s recent criticism of the media started as pushback against coverage of Tesla’s troubles, including Autopilot-linked wrecks, labor battles, and Model 3 production delays. On the Autopilot topic in particular, Musk has a very fair point—the event-driven nature of media coverage means a few wrecks could easily overshadow the life-saving potential of A.I. driver assistance.

But Musk has broadened his critique, painting the media as a whole as “holier-than-thou,” “sanctimonious,” and lacking integrity, and suggesting that he himself could restore that integrity by building a site to rate media outlets’ credibility. His attacks have invited comparisons to President Donald Trump’s remarks against the media, and highlighted Silicon Valley billionaires’ broader distaste for criticism.