Diddy’s $21.1 Million Art Buy Is Believed to Be the Highest Ever for a Living African-American Artist’s Work 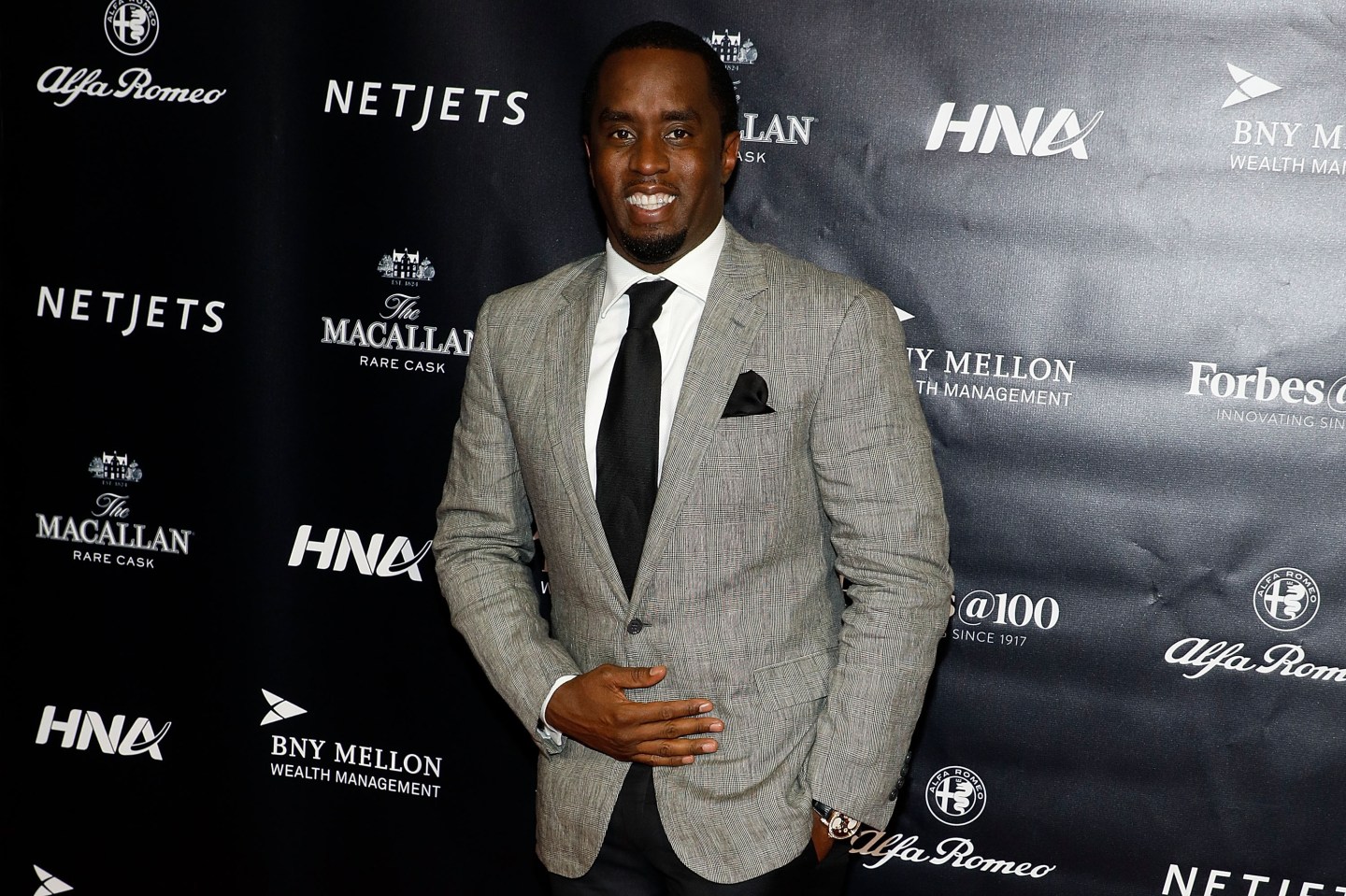 Sean Combs, the producer, rapper, and impresario better known by stage names including Diddy and Puff Daddy, has been revealed as the buyer of painter Kerry James Marshall’s painting “Past Times” (1997) at Sotheby’s on Wednesday. The $21.1 million dollar price tag is widely believed to be the highest ever for the work of a living African-American artist.

“Past Times” depicts a black family enjoying an afternoon at a lakefront park. Like much of Marshall’s work, the image balances anxiety and celebration, depicting a positive image of blackness that can’t avoid tension with America’s racial reality. The piece is 13 feet wide, one of many wall-sized paintings Marshall has produced since the 1990s. The record sale follows a landmark winter 2016 retrospective of Marshall’s work at the Metropolitan Museum of Art in New York.

The record sale is part of a broad and ongoing art market acceleration that has produced many all-time high prices for individual artists and categories. The art market usually rises with the broader economy, but contributing factors in this cycle have also included increased interest from Chinese collectors. African-American artists in particular are enjoying a spotlight moment, as seen in the enthusiasm that recently greeted Kehinde Wiley’s official portrait of President Barack Obama.

Combs’ greatest achievement in hip-hop may have been shepherding the career of Christopher Wallace, better known as the Notorious B.I.G., considered by many to remain the greatest rapper to ever live. Combs’ art collection, too, features all-time greats, reportedly including works by Ai Weiwei and Andy Warhol. According to the New York Times, Combs was introduced to Marshall’s work by the hip-hop producer Swizz Beatz, also an art collector.

Marshall, born in 1955, is just a few years too old to be part of the hip-hop generation that Combs represents. But his work shares a lot with the musical genre, including a focus on the black experience and the frequent use of visual sampling, deconstruction, and remixing. One example is found in another of Marshall’s most famous works. “School of Beauty, School of Culture” (2012) contains a wry reference to the 14th-century English painting “The Ambassadors,” which hides an anamorphic skull representing the inevitability of death. In Kerry’s re-envisioning, the head of a blonde white woman is concealed in the image of a black beauty shop—perhaps representing its own kind of looming threat.