This Restaurant Was Just Voted the Best in America 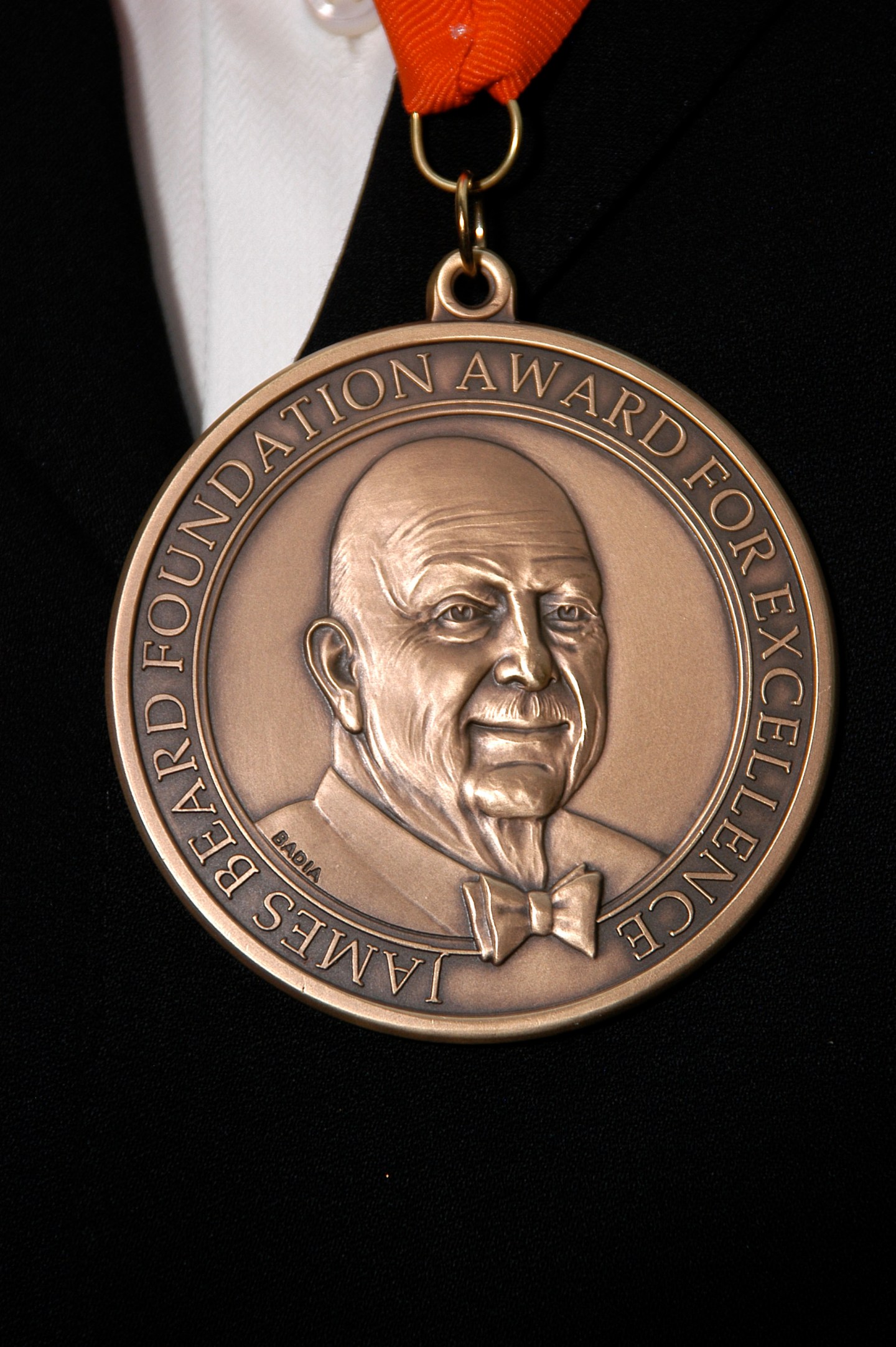 The country’s biggest food destination this year is Birmingham, Ala.

Highlands Bar & Grill in Birmingham was named America’s most Outstanding Restaurant at the James Beard Foundation Awards in Chicago on Monday night. Highlands pastry chef Dolester Miles was also named best in the country, making the restaurant the runaway winner at the awards. A panel of chefs, restaurateurs, and food journalists gave chef and owner Frank Stitt’s modern Southern restaurant the honors.

The other big winner of the night was Seattle’s Edouardo Jordan, whose JuneBaby was named best new restaurant in America; he was also named Best Chef Northwest for his restaurant, Salare.

“People always talk about Portland [Oregon] as the Pacific Northwest restaurant city,” said Jordan. “But they’re like the cool kid with a new name every season. Seattle is showing we are an ongoing force.”

He doesn’t credit the rise of Amazon.com Inc. for his restaurants’s successes, although owner Jeff Bezos has dined at Salare.

“Seattle has always had big companies—Boeing, Microsoft. They come in and eat, but it’s the people in the city who are making it happen. They’re more engaged than anyone gives them credit for.”

The James Beard Foundation Awards recognize restaurants, wine programs, chefs, designers, restaurateurs, cookbook authors, and journalists from around the country. The awards, established in 1990, have recognized industry leaders such as Union Square Hospitality Group’s Danny Meyer and Daniel Humm and Will Guidara of Eleven Madison Park.

While it may not have been a good year for such famed restaurant cities as New York and San Francisco (which won only two chef and beverage awards, including Best Service at Zuni, and the Best Chef West winner Dominique Crenn), it was a very good year for women. Gabrielle Hamilton of Prune in New York was named Outstanding Chef in the U.S, and Missy Robbins of Lilia in Brooklyn was named Best Chef New York.

Forty percent of this year’s nominees were female. Women won many of the major awards, including Caroline Styne, who was named Outstanding Restaurateur for Lucques Group in Los Angeles. Forty percent of the winners of the regional chef awards were women; last year, that number was 30 percent.

For the first time, voters were encouraged to consider qualities beyond food, wine, and ambiance, including respect and integrity. This follows accusations of sexual harassment against such past Beard winners as Mario Batali and John Besh.

A restaurant opened in the calendar year before the award will be given that already displays excellence in food, beverage, and service and that is likely to make a significant impact in years to come.

A chef or baker who prepares breads, pastries, or desserts in a retail bakery, and who serves as a national standard-bearer of excellence. Must have been a baker or pastry chef for at least five years.

A restaurant or bar that demonstrates excellence in cocktail, spirits, and/or beer service.

A working chef in America whose career has set national industry standards and who has served as an inspiration to other food professionals. Eligible candidates must have been working as a chef for the past five years.

A chef or baker who prepares desserts, pastries, or breads in a restaurant, and who serves as a national standard bearer of excellence. Must have been a pastry chef or baker for the past five years.

A restaurant in the United States that serves as a national standard bearer of consistent quality and excellence in food, atmosphere, and service. Eligible restaurants must have been in operation 10 or more consecutive years.

A working restaurateur who sets high national standards in restaurant operations and entrepreneurship. Candidates must have been in the restaurant business for at least 10 years. Candidates must not have won a James Beard Foundation chef award in the past five years.

A restaurant in operation five or more years that demonstrates high standards of hospitality and service.

A restaurant in operation five or more years that serves as a standard bearer for excellence in wine service through a well-presented wine list, knowledgeable staff, and efforts to educate customers about wine.

A beer, wine, or spirits professional who has made a significant national impact on the restaurant industry.

Rising Star Chef of the Year

A chef aged 30 or younger who displays an impressive talent and who is likely to make a significant impact on the industry in years to come.

For the best restaurant design or renovation in North America since Jan. 1, 2015.

Chefs who have set new or consistent standards of excellence in their respective regions. Eligible candidates may be from any kind of dining establishment and must have been working as a chef for at least five years, with the three most recent years spent in the region.