Police Tested Facial Recognition at a Major Sporting Event. The Results Were Disastrous 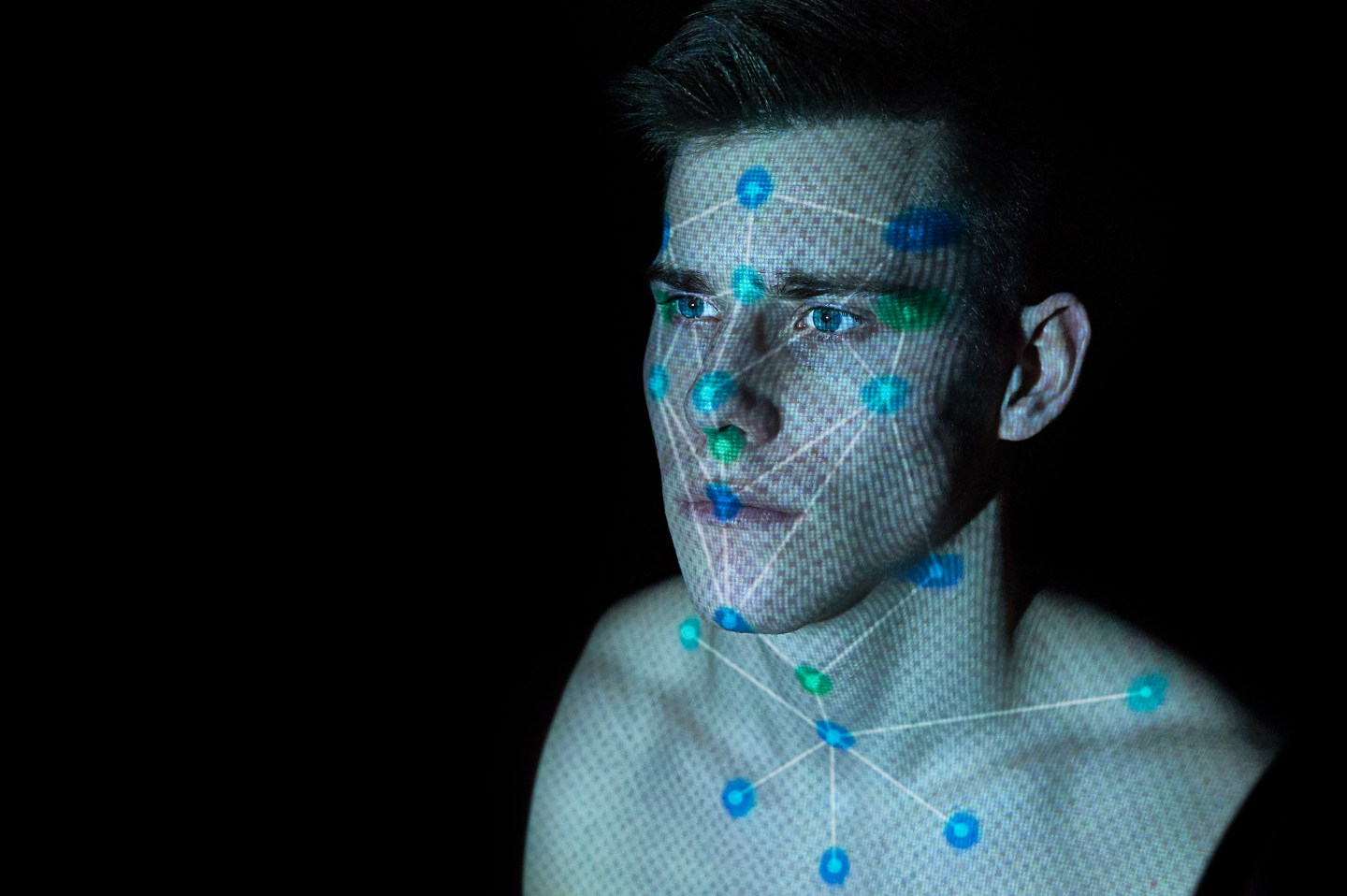 Facial recognition systems in China can be scarily accurate—witness the recent case of a man, wanted for “economic crimes,” who was picked out of a 60,000-strong crowd at a Nanching pop concert and arrested. “If I knew, I wouldn’t have gone,” he memorably said afterwards.

However, the facial recognition systems used by British cops in a pilot scheme seem to be somewhat less impressive. It turns out that those deployed at a major soccer match in Wales last year flagged up thousands of potential matches with faces stored on a custody database—and a whopping 92% were false positives.

In other words, out of 2,470 potential matches at the 2017 Champions League final in Cardiff, a mere 173 really were matches.

The news was first reported by Wired, which pried the information out of South Wales Police with a freedom-of-information request. The cops also issued their own, rather defensive press release, which began with the line, “Of course no facial recognition system is 100% accurate under all conditions.”

South Wales Police noted that none of these false positives had been arrested—though some were interviewed by officers—and no members of the public had complained about the trial of the “AFR Identity” system.

Not only is real-time facial recognition a threat to civil liberties, it is a dangerously inaccurate policing tool.

Big Brother Watch has more to come on this, soon. Watch this space!https://t.co/9i058Y5pP6

The Champions League figures are particularly embarrassing due to the numbers of faces that were scanned, but some of the other figures released by the police force are a little more heartening for proponents of the technology.

For example, the scanning of faces at an Elvis festival yielded 10 true positive results, compared with just seven false positives. On the other hand, when the cops tried out the system at a Stereophonics gig, the score was five false positives to zero accurate results. (Presumably the band’s fans just look like they’ve spent time in jail.)

South Wales Police claimed its high miss rate at the Champions League final was down to poor-quality images and an old algorithm from the system’s supplier, NEC, which “has since been updated and is more accurate reducing false positives and collateral intrusion.”

Perhaps the U.K. will catch up with the Chinese on the surveillance front after all.