‘Too Tough on Terrorists.’ Here’s Why Trump Is Pushing Hard for the Confirmation of Gina Haspel as CIA Director 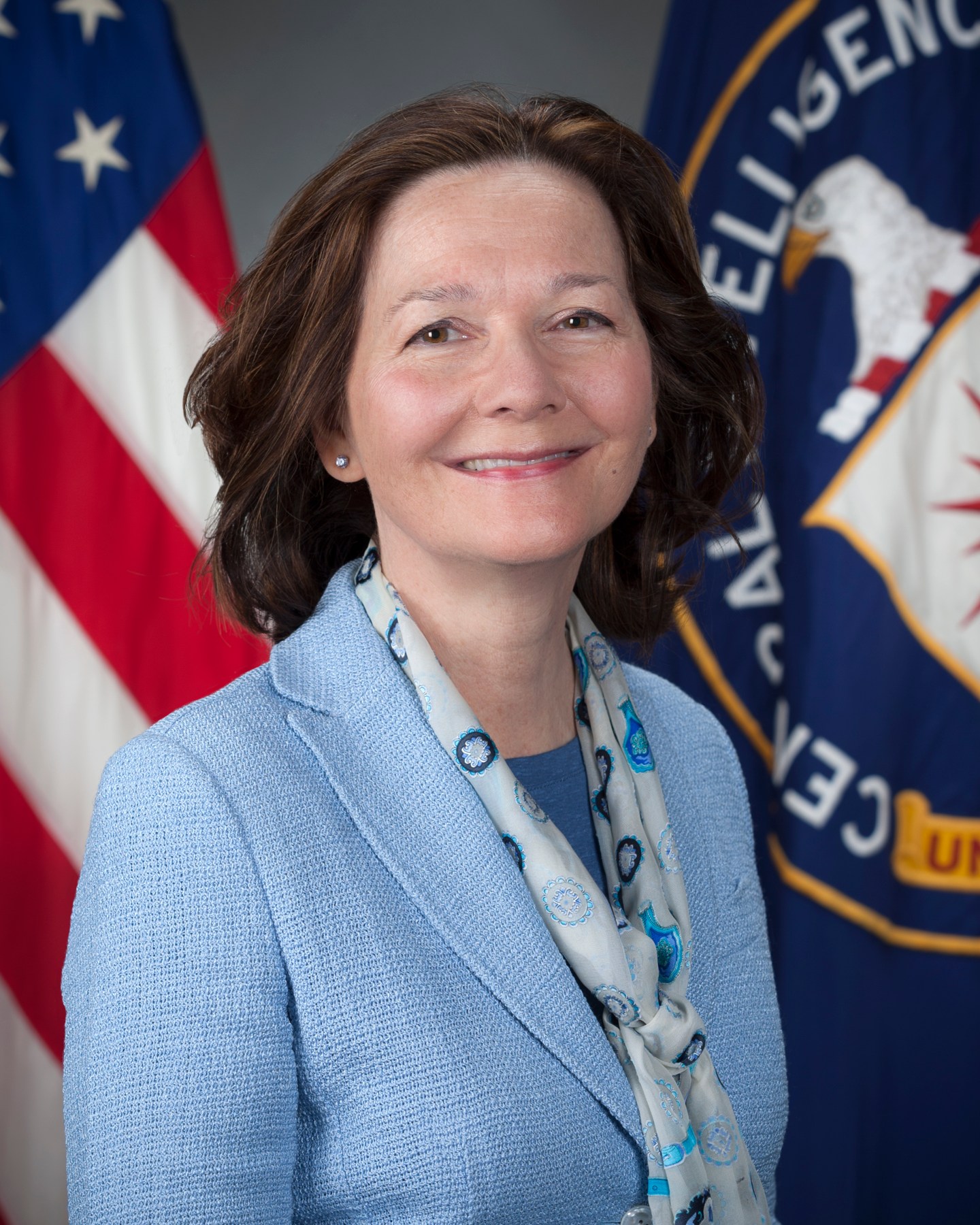 Trump tweeted that Haspel “has come under fire because she was too tough on Terrorists.” Noting that she is the “most qualified person” and a woman, Trump called out Democrats for wanting her “out,” and exhorted her to “Win Gina!”

My highly respected nominee for CIA Director, Gina Haspel, has come under fire because she was too tough on Terrorists. Think of that, in these very dangerous times, we have the most qualified person, a woman, who Democrats want OUT because she is too tough on terror. Win Gina!

The tweet followed reports on Sunday that Haspel had sought to withdraw her nomination as recently as last Friday due to concerns that she would not be confirmed by the Senate because of her past involvement in the CIA’s controversial enhanced interrogations program, which some analysts describe as torture.

Haspel had reportedly been summoned for a meeting at the White House Friday to discuss her involvement in the program. Some White House officials were concerned that her role in the program could become a central issue in her confirmation hearing.

Haspel herself reportedly told the White House that she wanted to avoid potentially damaging the CIA’s reputation and her own, according to The Washington Post. Nevertheless, by Saturday afternoon, the White House convinced her to continue with her nomination.

Haspel’s Senate confirmation hearing is scheduled for this Wednesday. Republicans have only a 51-to-49 majority in the Senate, and with Sen. John McCain’s prolonged absence due to his ongoing cancer treatment, the loss of support of even a couple Republicans in the hearing could sink Haspel’s confirmation.

Democrats in particular have been uncertain in their support of Trump’s nominee, due in no small part to the lack of clarity surrounding Haspel’s involvement in the torture of terrorist suspects. Several lawmakers have pushed for access to additional CIA material to gain a better understanding of Haspel’s work.

Haspel has worked at the CIA since 1985, spending much of her career undercover. In that time, she has been the recipient of several awards, such as the George H. W. Bush Award for excellence in counterterrorism and the Presidential Rank Award.

Meanwhile, however, she was also reportedly responsible for overseeing the torture of some terror suspects. According to reports, Haspel headed up a CIA detention center in Thailand in 2002, during which time two terrorism suspects were interrogated using “enhanced interrogation methods” that included waterboarding.

Haspel is allegedly also responsible for the subsequent 2005 destruction of videotapes that documented the torture. The CIA has since released an internal review that found “no fault with [her] performance” in the destruction of the tapes, according to The Post. The review was released last month in the hope of persuading undecided Senators to support Haspel’s nomination.