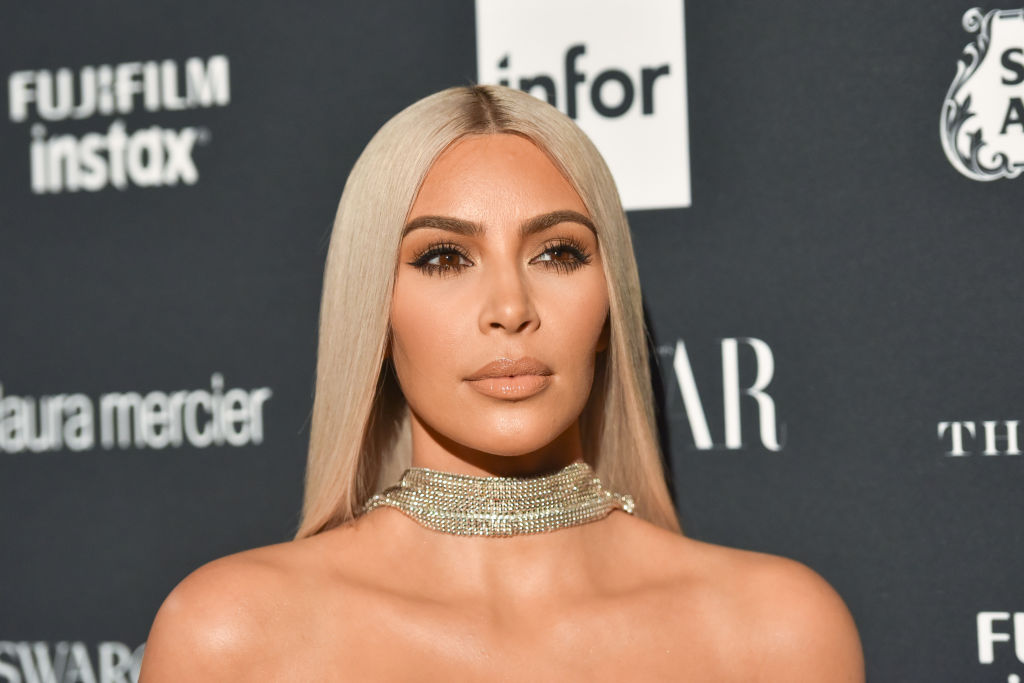 Husband Kanye West has been showing support for President Trump in recent weeks. Kim Kardashian West, meanwhile, is reportedly working with the president’s son-in-law on a possible presidential pardon.

Kardashian West has had a number of conversations with senior advisor Jared Kushner about a possible pardon for Alice Marie Johnson, a 62-year-old serving a life sentence for a nonviolent drug offense, according to Mic.

Johnson was arrested in 1993 and convicted of drug conspiracy and money laundering in 1997. While she reportedly did not sell drugs herself, she acted as an intermediary and has been serving a life sentence without parole since, despite it being a first-time nonviolent offense.

Johnson has not broken any rules while serving her sentence and has become an ordained minister, playwright, and mentor during her time in prison, according to Business Insider.

Kardashian West learned about Johnson’s case from a video produced by Mic in October, which she shared on Twitter, calling the case “unfair.”

This is so unfair… https://t.co/W3lPINbQuy

In the months since, Kardashian West has enlisted her lawyers to advocate for Johnson’s release. Kardashian West hopes Kushner, a criminal justice reform advocate himself, can help push Trump for a presidential pardon or clemency.

With Trump’s recent comments advocating for harsher punishments for drug dealers including the death penalty, however, it is unclear whether he will be open to discussing Johnson’s release. Trump has issued just three presidential pardons since taking office: to former Arizona Sheriff Joe Arpaio, former Navy sailor Kristian Saucier, and Scooter Libby, the Chief of Staff to former Vice President Dick Cheney.