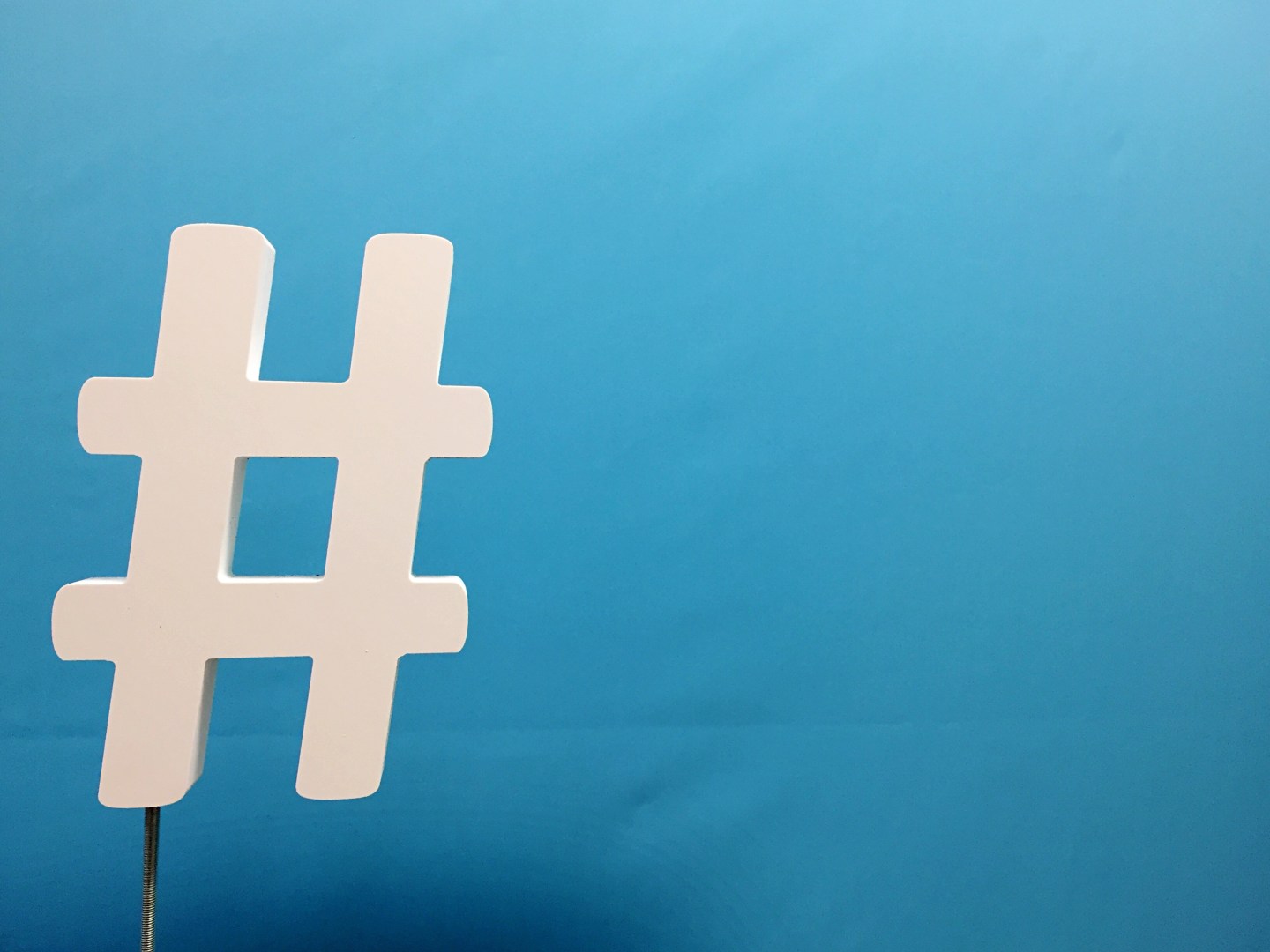 Twitter Inc. inked more than 30 deals with publishers including Walt Disney Co. and NBCUniversal to beef up its video offerings with more news, entertainment and sports.

NBCUniversal, part of Comcast Corp., agreed to distribute live video and clips on Twitter through its media properties, including NBC News, MSNBC and E! News. Viacom Inc. is creating new show formats including “BET Breaks” that focuses on the African American perspective on pop culture and another named “Comedy Central’s Creator’s Room,” a satirical take on trending news in pop culture.

Disney is working with Twitter to create live sports programming and other content for the social-media service. An announcement about that specific partnership earlier on Monday pushed Twitter shares up 4.5 percent.

Disney’s ESPN will roll out “SportsCenter Live,” which will produce breaking news sports coverage on Twitter. The network’s fantasy sports podcast will also be live-streamed on Twitter.

The new partnerships expand Twitter’s push to become an online destination for live video. The strategy has broadened the company’s appeal among users and advertisers, who are increasingly keen to market through premium video. The number of daily video views on Twitter has almost doubled in the past year, and the format has contributed more than half of ad revenue for two quarters running. The new deals may help Twitter compete better against larger rivals, including Facebook Inc., that are also investing heavily in live-streaming and video.

Twitter’s programming focuses on conversations already happening on its service. BuzzFeed, Vox Media, Vice News and the HuffPost are continuing or debuting original programs that focus on popular discussions on Twitter. Hearst Corp.’s magazine and digital media unit will produce original shows, including a “Seventeen” live news show on pop culture and fashion.