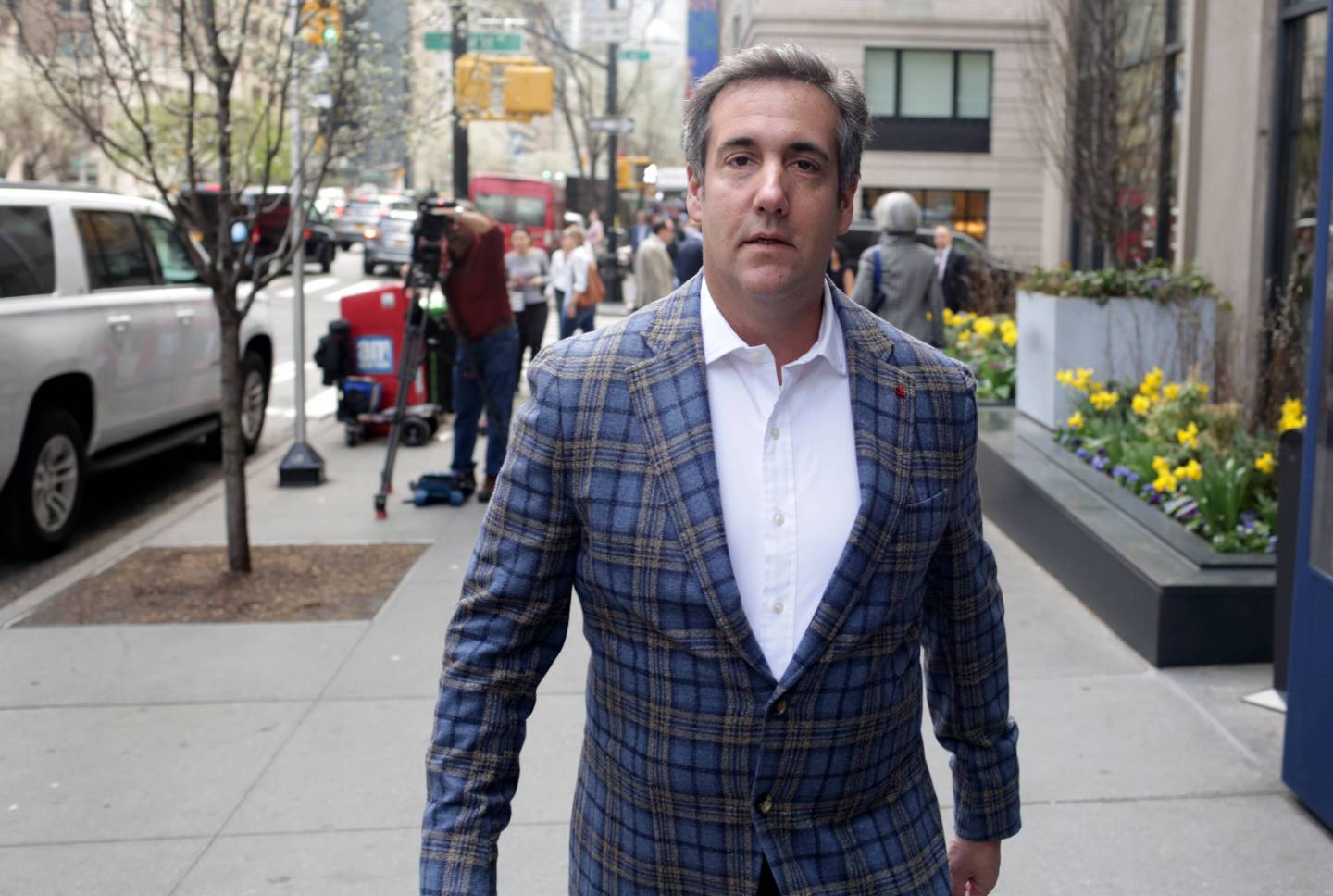 President Donald Trump’s long-term lawyer Michael Cohen said he will assert his constitutional right against self-incrimination in the lawsuit by adult-film star Stormy Daniels because of the ongoing criminal investigation against him.

Cohen filed a declaration in federal court in Los Angeles Wednesday after a judge said at a hearing last week that he won’t put the case on hold unless he hears from Cohen himself rather than his lawyers.

Federal investigators are looking, among other things, at the $130,000 Cohen paid Daniels, whose real name is Stephanie Clifford, in 2016 to guarantee her silence about the alleged affair she had with Trump.