Huawei Is Under Investigation for Violating Iran Sanctions: Report 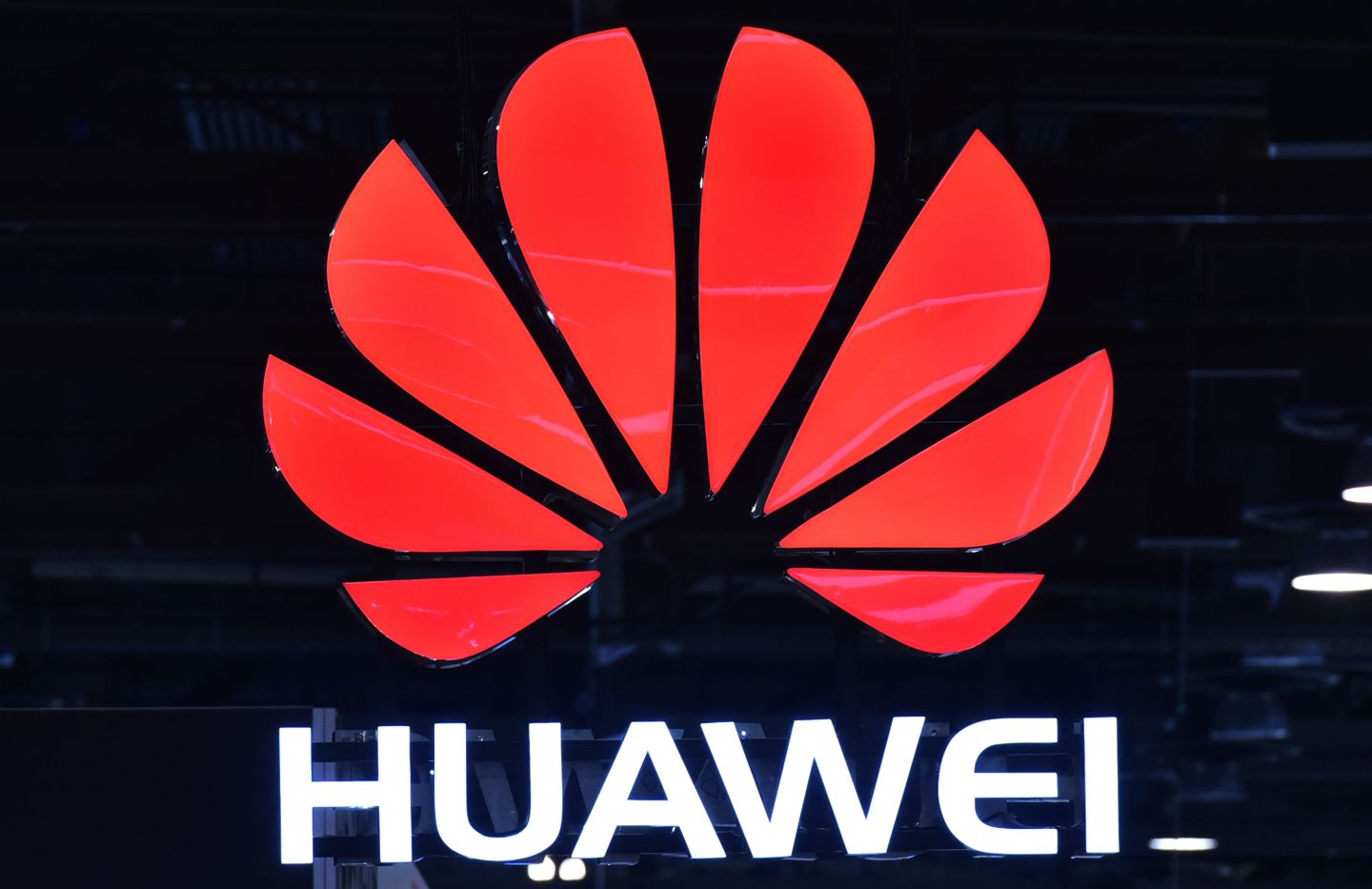 It’s unclear how far the investigation, first reported by the Wall Street Journal, has progressed. However, there is a precedent if the DOJ finds Huawei guilty of violating those sanctions. Fellow Chinese phone company ZTE was ordered to pay $900 million after pleading guilty to violating sanctions against Iran. ZTE was also hit with a seven-year ban against buying U.S. materials, which is likely to hurt ZTE’s global growth in coming years.

It’s not the first time Huawei has clashed with the U.S. government. The heads of the CIA, FBI and NSA warned consumers against purchasing Huawei phones due to security concerns in February. Congress also proposed blocking Huawei from government contracts and urged phone carriers to cut ties with the company due to national security concerns.

The DOJ said it “generally does not confirm, deny, or otherwise comment on the existence of investigations.”