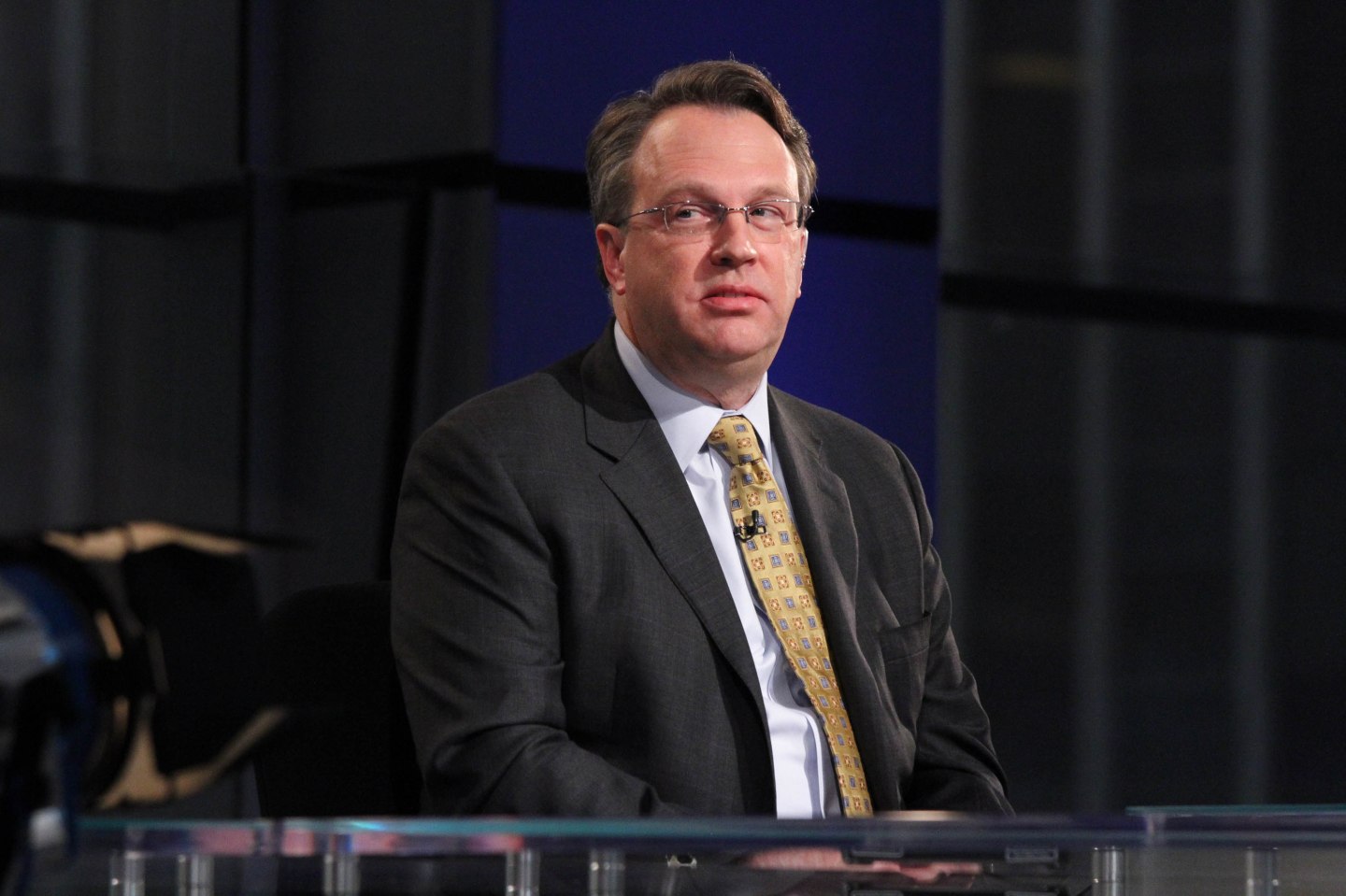 Twitter CEO Jack Dorsey predicted that Bitcoin will eclipse all the world’s currencies in around 10 years .

But the man nominated to be head of the New York Federal Reserve disagrees. In a speech Friday, the current San Francisco Fed President John Williams laid out a case for why cryptocurrencies, the most prominent of which is Bitcoin, cannot replace paper money.

Like others who question Bitcoin’s usefulness as a currency, Williams noted that cryptocurrencies are volatile, making it difficult to pay the correct price for an item. Secondly, while the world’s central banks try to stabilize the economy at times by either increasing or decreasing the amount of cash circulating, Bitcoin has a fixed supply: 20 million.

“Cryptocurrency doesn’t pass the basic test of what a currency should be,” he said, as reported by CNBC.

Still, some entrepreneurs are hoping to address the shortcomings of using cryptocurrency. Most recently, a project seeking to keep the price of a cryptocurrency at $1, dubbed Basis, raised $133 million in venture capital funding. Its creator, Nader Al-Naji, added that he was uncomfortable spending Bitcoin, because he thought it could rocket up to a much higher value.

That’s not to say all cryptocurrency proponents feel the same. Twitter CEO Dorsey has said he personally thinks Bitcoin will be used as a currency.

That comes as critics and proponents alike debate over the status of cryptocurrency and how to regulate it—even as it grows harder to wrap all digital assets into one category. Cryptocurrency has undergone an explosion in recent years, with entrepreneurs creating cryptocurrencies to raise funds or even just for fun. So while they are considered commodities by the Commodity Futures Trading Commission, many are also thought to be securities that grant their owners a share of an underlying company or project.