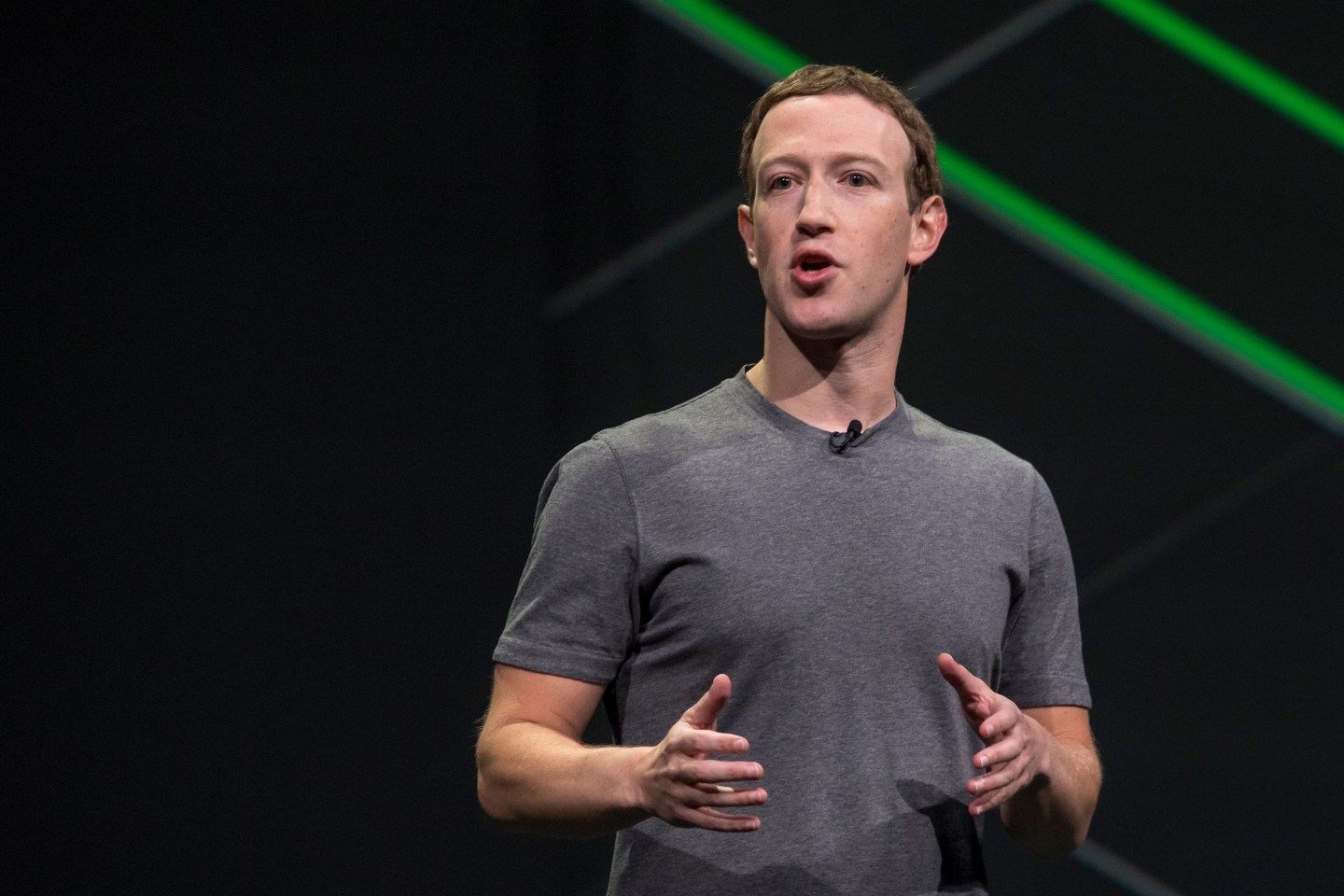 Mark Zuckerberg, chief executive officer and founder of Facebook Inc., speaks during the Oculus Connect 4 product launch event in San Jose, California, U.S., on Wednesday, Oct. 11, 2017. Facebook unveiled a cheaper virtual-reality headset that works without being tethered to a computer, rounding out its plan for pushing the emerging technology to the masses. Photographer: David Paul Morris/Bloomberg via Getty Images
David Paul Morris—Bloomberg via Getty Images

Facebook, which hasn’t seen the recent hailstorm of controversy over how it handles user privacy abate, has announced a new program that will pay people who report “any misuse of data by app developers.”

The bounty program doesn’t specify exactly how much it will pay users, noting amounts will vary depending on the impact of the report. But in a blog post, Collin Greene, head of product security at the social media site, said some reports have earned as much as $40,000. The minimum payout is $500.

The company says at least 10,000 users must be affected by the misuse to qualify for the rewards.

“We’ll review all legitimate reports and respond as quickly as possible when we identify a credible threat to people’s information,” he wrote. “If we confirm data abuse, we will shut down the offending app and take legal action against the company selling or buying the data, if necessary. We’ll pay the person who reported the issue, and we’ll also alert those we believe to be affected.”

The program comes as Facebook continues to face criticisms over political consulting firm Cambridge Analytica, which obtained user on up to 87 million users without their consent of knowledge.

The policies that allowed that to happen have given birth to a notable backlash against Facebook. Founder Mark Zuckerberg is testifying before Congress Tuesday and Wednesday.