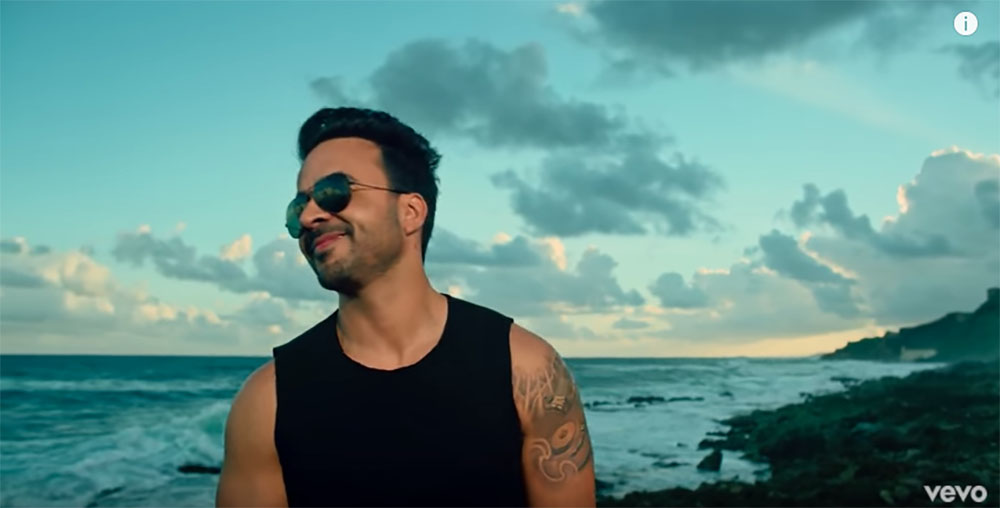 The video for the Luis Fonsi and Daddy Yankee track, which has been viewed more than 5 billion times on YouTube and became the site’s most-watched video last year, was one of many titles compromised by hackers targeting clips from music video platform Vevo, the BBC reports.

Hackers going by Prosox and Kuroi’sh claimed responsibility for the breach on Twitter. The hackers replaced the “Despacito” cover image on YouTube with a photo of people wearing masks and pointing guns at the camera, according to a screenshot taken by the BBC, and sprinkled their own names, nicknames and messages — including “Free Palestine” — across videos from artists including Taylor Swift, Drake, Shakira, and Selena Gomez.

The videos were temporarily taken down once the problem was discovered, the BBC adds.

Vevo spokesperson Anthi Pantelidis confirmed to Fortune that “a number of videos in its catalogue were subject to a security breach” on Tuesday, but said the problem has been fixed. “We are working to reinstate all videos affected and our catalogue to be restored to full working order,” Pantelidis said. “We are continuing to investigate the source of the breach.”

“After seeing unusual upload activity on a handful of VEVO channels, we worked quickly with our partner to disable access while they investigate the issue,” a YouTube representative said in a statement provided to Fortune.