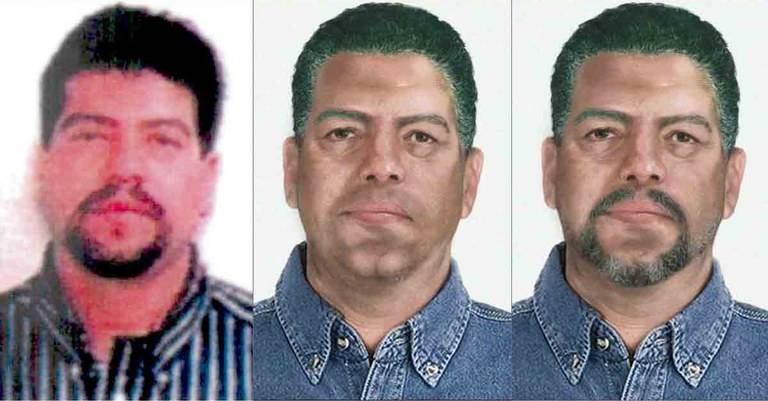 The FBI’s Miami Field Office has offered a $10,000 reward for information leading to the capture of Mauro Ociel Valenzuela-Reyes, a mechanic who they say may have played a role in the fatal air crash of a ValuJet Airlines passenger plane in 1996.

The airplane was carrying 104 passengers and five crew members when it plunged into the Florida Everglades while trying to return to Miami International Airport, killing everyone on board and leaving a crater in the swampland.

According to the FBI, Valenzuela-Reyes worked for ValuJet Airlines’ maintenance contractor, SabreTech. The mechanic was facing federal criminal charges in 1999, after the crash investigators determined that he had played a part in the mishandling and packaging of oxygen generators placed in the plane’s cargo hold.

The oxygen generators were missing their required safety caps and set alight in the cargo hold, leading to the fatal crash, a statement by the FBI explains. Valenzuela-Reyes fled the scene before trial and remains on the run.

FBI Miami has now released a new wanted poster and announced a $10,000 reward for information leading to Valenzuela-Reyes’ whereabouts. The fugitive has family living in Atlanta, Georgia, and Santiago, Chile, and may be living in either place under a false identity, the FBI says. If captured, Valenzuela-Reyes would face charges concerning the crash and fleeing his trial.

“We’ve tried over the years to find him. It bothers me,” said Jacqueline Fruge, a special agent with FBI Miami, in a statement. “I’ve lived and breathed it for many, many years.”