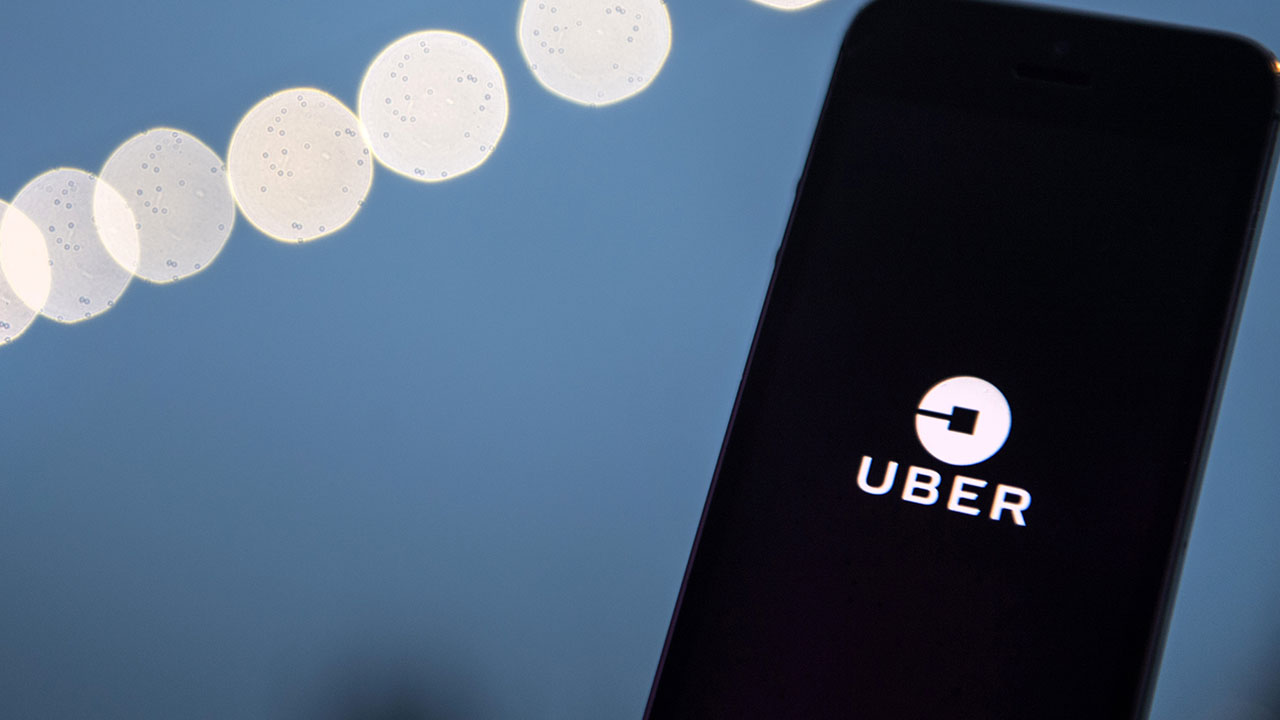 Uber told customers on Friday that it will shut down UberRUSH, its same-day delivery service. The service, according to a statement to the Wall Street Journal, will remain in operation for three months before closing.

UberRUSH was tested in New York city before a broader launch in October of 2015 expanded it to Chicago and San Francisco. It was part of a linked (and occasionally overlapping) suite of services aimed at providing high-speed deliveries for merchants looking to compete with the likes of Amazon’s same-day shipping.

The service could also have helped increase Uber’s per-driver revenue, potentially allowing the same driver to deliver packages and riders during the same trip, similarly to the way UberPOOL aims to increase overall fares per mile by packing in additional passengers.

But those scenarios apparently didn’t work out. It’s not clear precisely why Uber is shutting down UberRUSH, but the challenges of high-speed courier service might have proven a poor fit for Uber’s hands-off approach to its workers, who are independent contractors and usually lightly screened.

UberRUSH also emphasized the involvement of messengers on foot or bicycle in addition to car couriers. That mixed roster might have been challenging given Uber’s overwhelming focus on cars.

As the Journal points out, Uber is in the process of paring away underperforming projects as it prepares for an IPO. It recently confirmed the long-rumored sale of its Southeast Asian business to competitor Grab. But the IPO faces a separate, major challenge, as persistent problems with Uber’s self-driving car initiative point to limits on its ability to cut costs down the road and stem the flood of red ink that stains its balance sheet each and every quarter.