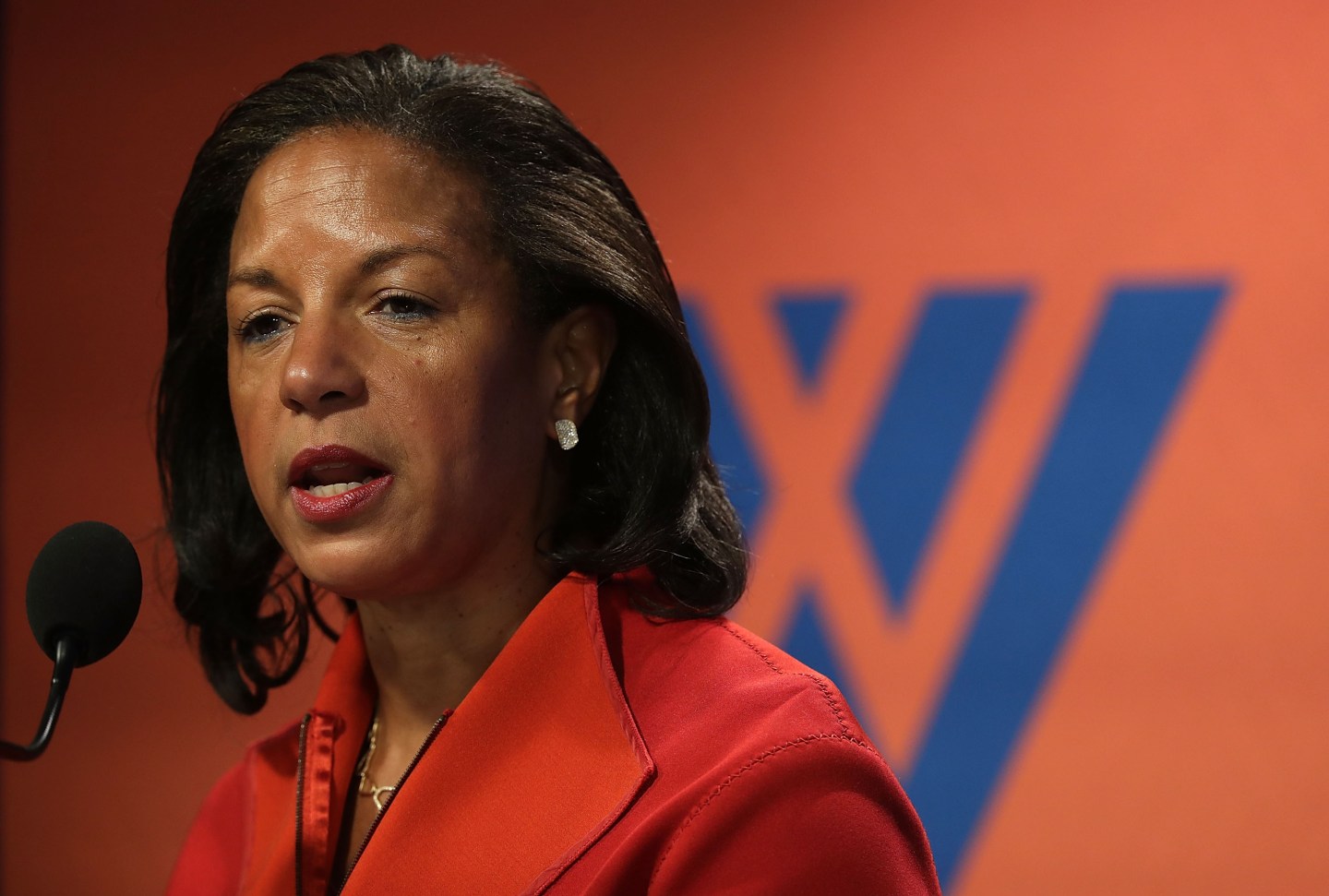 The appointment, announced on Wednesday, Netflix, gives the video streaming giant a high-profile former government official at a time of increased regulatory scrutiny of some of the nation’s biggest technology companies. Facebook (FB) and Google (GOOG), for example, face increasing concerns about their influence and handling of consumer data.

While Netflix (NFLX) has not been one of the tech giants politicians have singled out in recent months over privacy or antitrust issues, it is generally considered to be among an elite group that includes Facebook, Amazon (AMZN), and Google. Shares in the companies have recently reached all-time highs, although they have retreated in recent days.

Rice’s tenure as a U.N. ambassador could also come in handy as Netflix continues to push heavily into international markets.

“We are delighted to welcome Ambassador Rice to the Netflix board,” Netflix CEO Reed Hastings said in a statement. “For decades, she has tackled difficult, complex global issues with intelligence, integrity and insight and we look forward to benefiting from her experience and wisdom.”

Last year, President Donald Trump insinuated without citing evidence that Rice may have illegally attempted to learn the identities of Trump associates for political purposes, The New York Times reported. In an interview with MSNBC, Rice called the president’s accusations “absolutely false.”

Netflix’s shares fell about 3.7% in midday trading on Wednesday to $290 as part of a broader sell off of tech stocks.