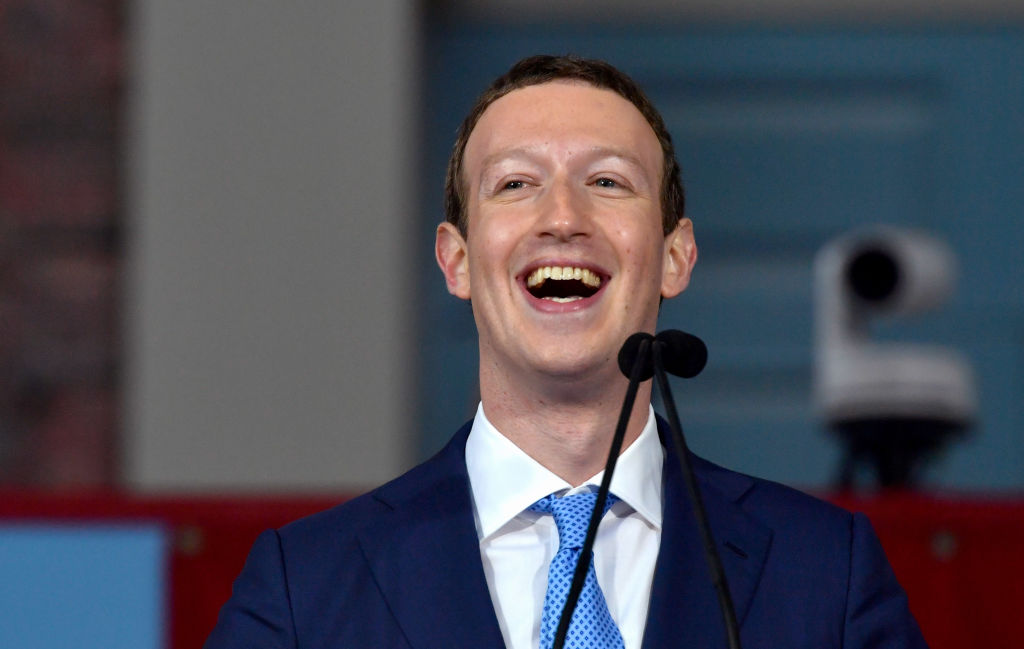 Facebook for years collected detailed call logs from users’ Android smartphones, including the time of calls, the names and numbers of call recipients, and call duration, according to a new report. Facebook also collected text message metadata such as recipient and time sent.

The collection was noticed earlier this week by a user on Twitter who downloaded his own records from Facebook, and found call logs spanning 2016 and 2017. Ars Technica investigated and confirmed the prevalence of the call tracking, dating to at least 2015.

Somehow it has my entire call history with my partner's mum pic.twitter.com/CIRUguf4vD

What may be most disturbing about the tracking is that Facebook arguably misrepresented what it was collecting through its mobile apps. In a statement to Ars, a Facebook spokesperson referred to the data as part of the “widely used practice [of] uploading your phone contacts” to connect users to their real-life friends. Requesting access to phone contacts is indeed common among smartphone apps, but it seems highly unlikely users realized that permission also granted access to detailed phone records.

Facebook’s access was enabled in part by the Android operating system, which in older versions granted permission to access call logs along with contacts. That joint access was phased out by October 2017. According to Ars, Facebook’s permission requests have been made more explicit in recent versions of certain apps, detailing that call logs and SMS records are included.

The findings in many ways mirror the explosive controversy around the unauthorized collection of Facebook data by the elections firm Cambridge Analytica. In both cases, users may have known they were granting some data access to Facebook and its advertising clients, but the true extent of that sharing was obscured.

In the nine days since the Cambridge Analytica story broke, Facebook stock has plummeted by nearly 14%, dragging other tech stocks with it. Not surprisingly, there has been a spike in interest among users in deleting Facebook.