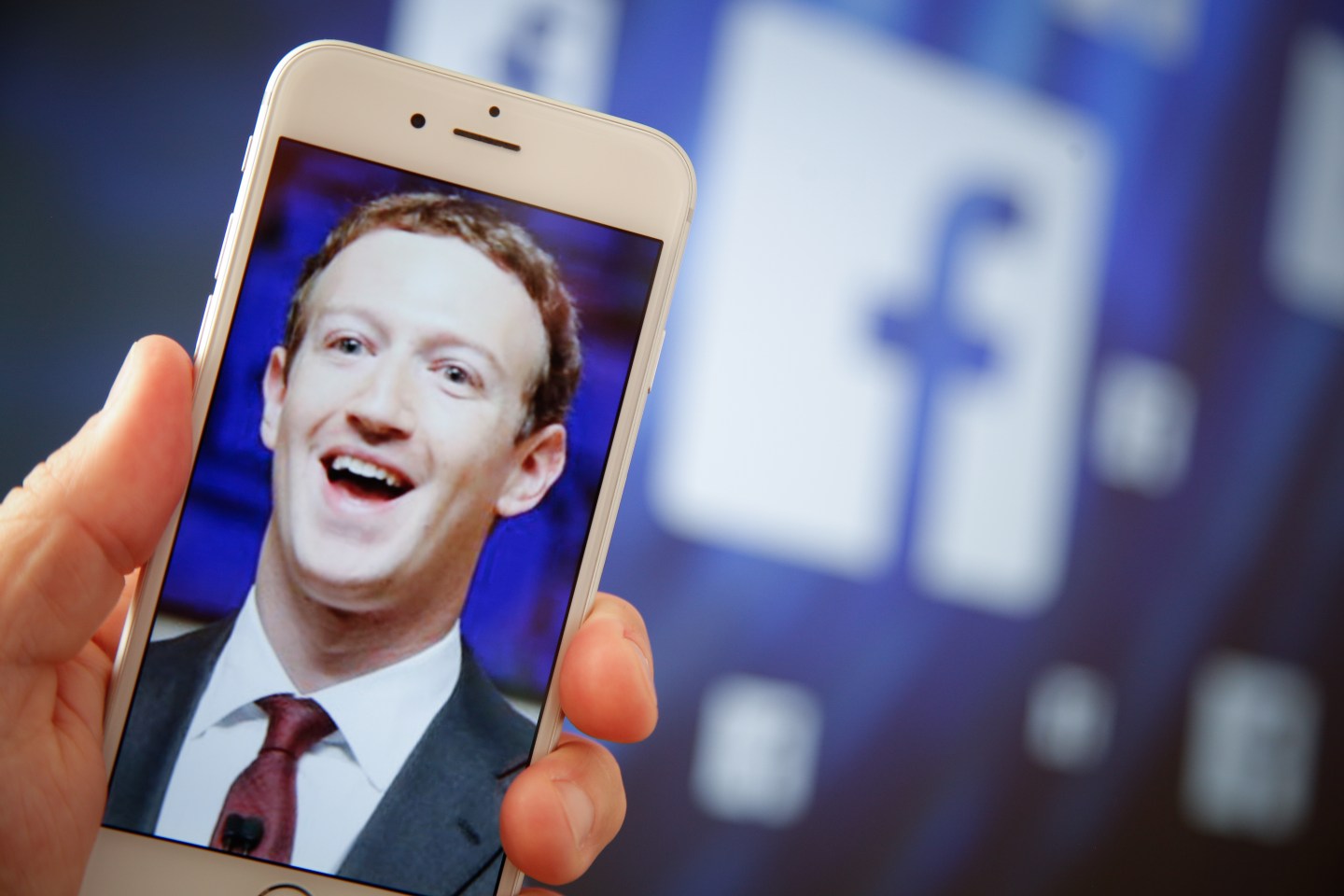 Mark Zuckerberg’s company might have lost $35 billion in market value on Monday, and is soon to lose its chief information security officer, but the real development haunting the CEO: the loss of a Facebook friend.

Mishra’s decision to unfriend one of the richest men in the world was not a decision she took lightly. A number but the accumulation of several incidents prompted her to finally pulled the plug on her boss’s boss’s boss’s boss.

“Mark would come up to me and say things like, ‘You should check out Imagine Dragons, since you’ve indicated a preference for alternative slash indie rock in the past, based on your Likes, profile information, and browsing behavior.’”

“It was a little creepy,” Mishra said, “and obviously I already know about Imagine Dragons.”

Mishra recounted another instance which made her seriously consider unfriending Zuck. “One day, he approaches me and says, ‘Anita, if you’ve spent over $25 at Panera Bread in September, and typically go to Equinox Fitness Clubs after 8:30 p.m. Pacific Time, I believe you would be interested in shopping at Lululemon, which is hosting a 30% sale today.’”

“Even if I shopped there, which I do,” Mishra said, “That doesn’t seem appropriate to bring up in a meeting.”

Mishra’s decision to unfriend Mark Zuckerberg solidified on Thursday evening. Shortly after walking in to a San Francisco café, she received a Facebook message, “You’ve got to try the cortado here.” At that point, she decided to part ways with Zuckerberg—at least on the Facebook app.

Despite these occurrences, Mishra has no plans to leave the company, noting the compensation, healthcare, and free cereal were worth sticking around for. While she seems to be adjusting to her Facebook feed being one friend lighter, not everyone is handling the issue with such grace.

“Mr. Zuckerberg is truly beside himself, as it’s always tough when he loses a Facebook friend,” a spokesman for the social network said in a prepared statement.

“Each and every unfriend takes a physical toll on Mark, and he apologizes if the employee feels as if her personal preferences, location data, web data, browsing preferences, gender, and other demographic information was used in any way unbecoming of a Friend.”