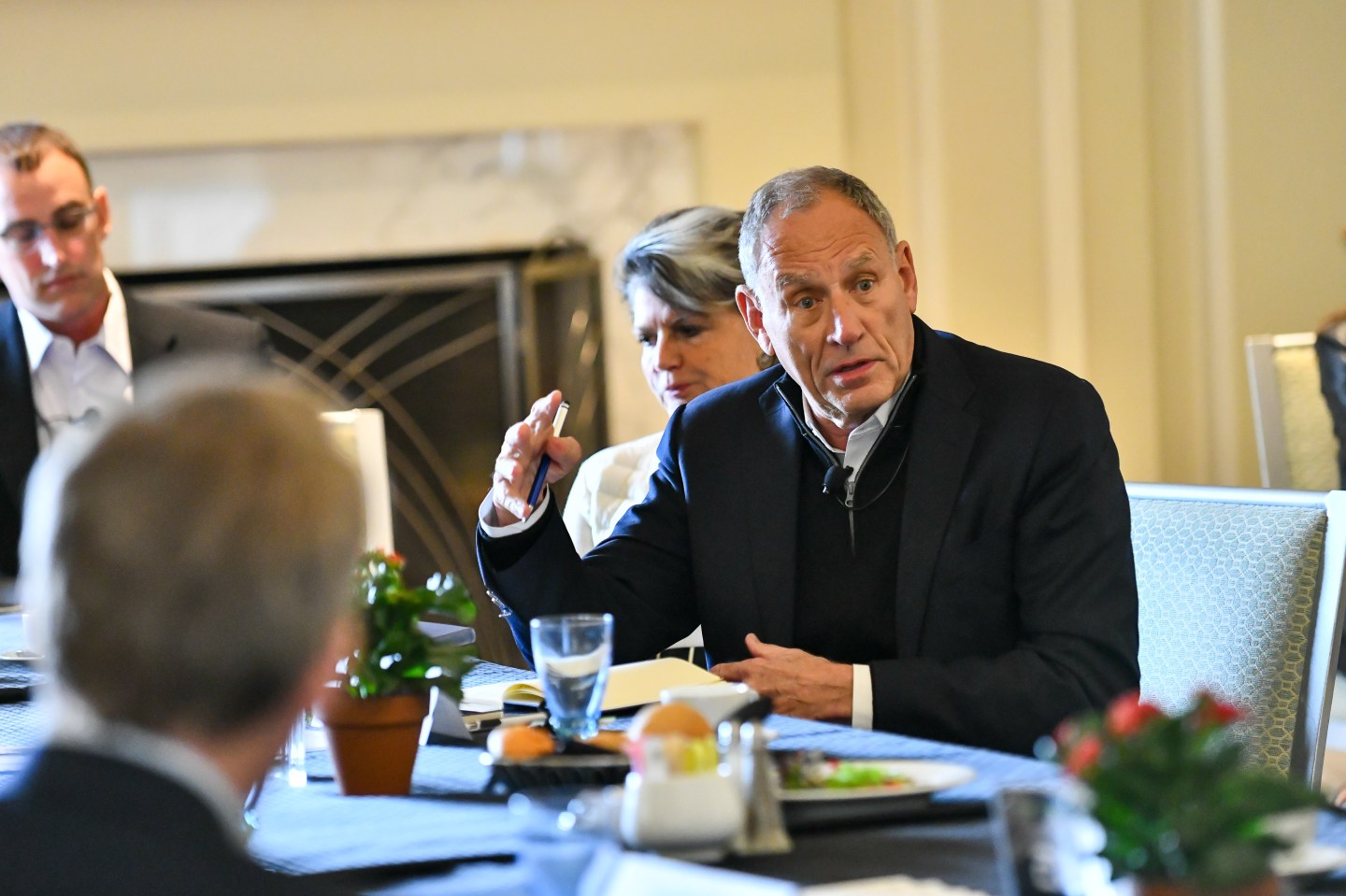 LAGUNA NIGUEL, Calif.—Health care costs in the United States are in the trillions, and finding solutions to cut costs are becoming critical for medical care sustainability. During a conversation with health leaders about health care cost-cutting, experts made a simple argument: listen to patients.

During the discussion, which took place Tuesday at Fortune’s Brainstorm Health conference here, Jared Watkin, senior vice president of Diabetes Care at Abbott, spoke to assembled industry leaders about how the company re-developed one of its continuous glucose monitors (CGM) called the FreeStyle Libre—a device that reads blood sugar levels automatically throughout the day—in order to better meet users needs and save costs.

If they didn’t listen to patients, Watkin said, “CGMs were going to continue to be a niche product in diabetes management.”

An early iteration of the FreeStyle Libre device ended up being too costly to manufacture, Watkin said, and was too complicated and pricey for the people using the device. The company realized it wasn’t meeting the needs of its customers and made changes. The team created a less bulky device that was more affordable—and it resonated well with the diabetes community.

Katherine Steinberg, vice president for the Center for Healthcare Transformation at Avalere Health, discussed how at a prior job at UCLA, patients were brought in to talk to doctors and innovators at the hospital about what needs they had that weren’t being met. They learned during one session that people who undergo hip and knee replacements often feel alone and scared after surgery, and that there are opportunities for hospitals to step in and address those concerns—like what happens if they fall after surgery—in order to put patients at ease as well as prevent incidents that could cause a person to need to return to the hospital for more care.

Similarly, Dr. Toby Cosgrove, the former president and CEO of the Cleveland Clinic, talked about how the hospital engaged both its doctors and patients to cut costs across the medical system. Doctors were educated on the costs of the therapies they prescribe and instruments they use in order to help them make financially prudent decisions, and the patient community was asked to share any cost-cutting suggestions they had. The hospital received more than 1,000 tips from the public, he said. Cleveland Clinic also started group doctors visits. In this program, instead of meeting one-on-one with a doctor, patients with diabetes might meet with 12 other patients and a physician to talk about issues with their care.

It makes care more efficient for doctors and patients enjoy it, Cosgrove said: “[It] enhances the experience for the patient because it’s like group therapy.”