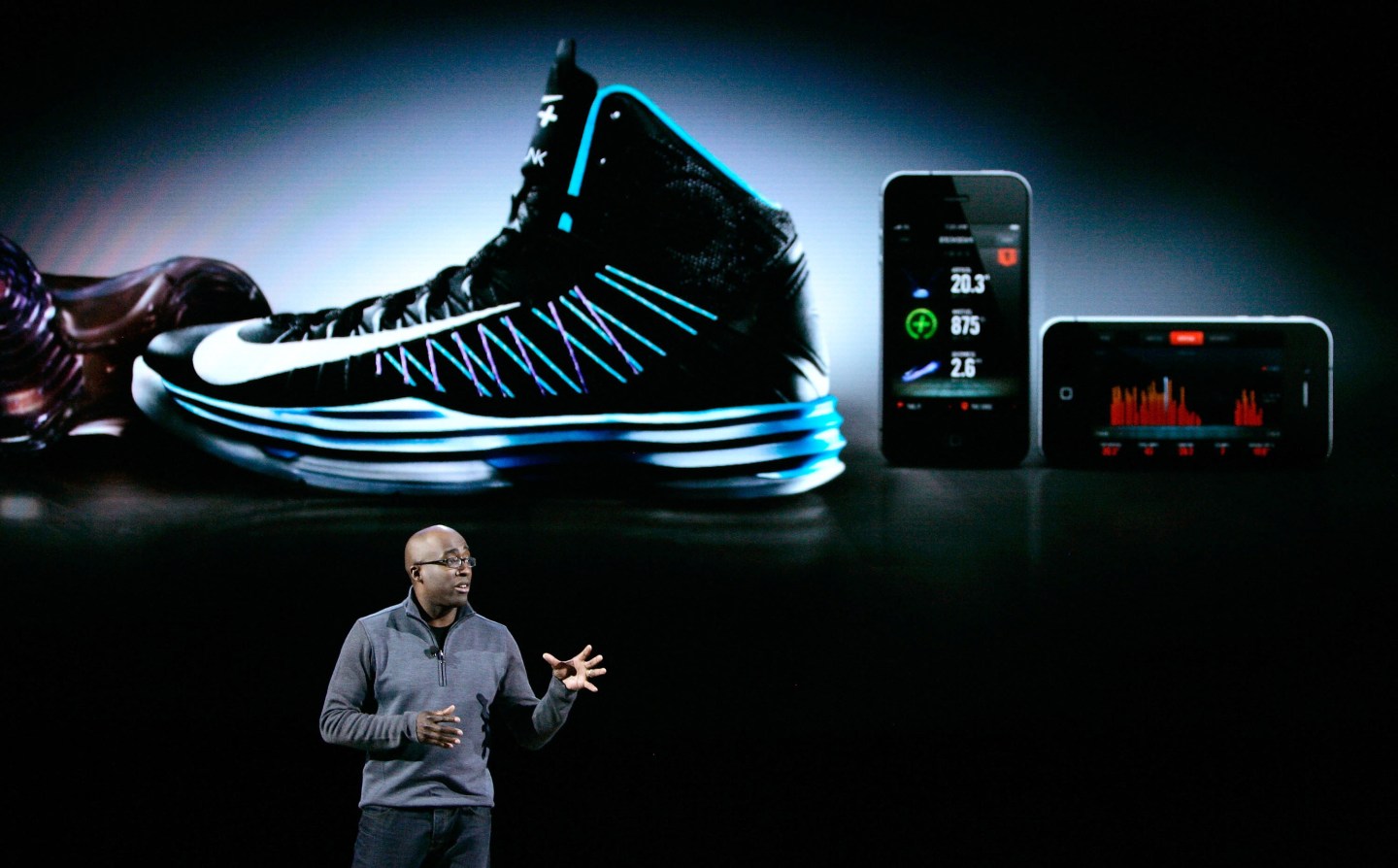 Nike (NKE) said it’s reviewing improper conduct at the athletic-apparel giant as one of its top executives steps down from the job, removing a one-time CEO candidate from its ranks.

“There had been conduct inconsistent with Nike’s principles and we are taking the appropriate actions,” spokesman Greg Rossiter said by phone.

Trevor Edwards, who ran the company’s namesake brand, is leaving the role and will retire from Nike in August. There have been no direct allegations against him, Rossiter said.

In announcing his exit, Nike said that current Chief Executive Officer Mark Parker will stay in the job beyond 2020, delaying a potential succession contest.

In an internal memo alerting employees to Edwards’s departure, Parker mentioned reports of “behavior occurring within our organization that do not reflect our core values of inclusivity, respect and empowerment,” the Wall Street Journal reported. The memo didn’t describe the complaints or link them to Edwards, the Journal reported. “We’ve heard from strong and courageous employees,” Parker said.

Parker will turn 65 in 2020 and has been in the CEO position for more than a decade. That’s spurred speculation that a changing of the guard was being planned by that year.

Edwards was one of a handful of executives in line to potentially move into the top job. The others include Eric Sprunk, chief operating officer, and Michael Spillane, who oversees design, products and merchandising. Another executive, Elliott Hill, was elevated to the role of overseeing the consumer and marketplace division as part of Thursday’s announcement.

Edwards, one of the highest-profile African-American executives in the industry, will remain an adviser to Parker during the transition. The Beaverton, Oregon-based company didn’t immediately respond to a request to speak with Edwards.

“I am committed to stay in my role as chairman, president and CEO beyond 2020,” Parker said in a statement. “Trevor has decided to retire.”

While Nike could look outside for its next CEO, that scenario isn’t likely. The company took that step once before, when it named William Perez as CEO in 2004 to replace co-founder Phil Knight. Perez lasted less than two years before Knight asked him to resign.

The company then named Parker, a Nike lifer, as his replacement.