Claire’s Is the Latest Victim of the Retail Apocalypse 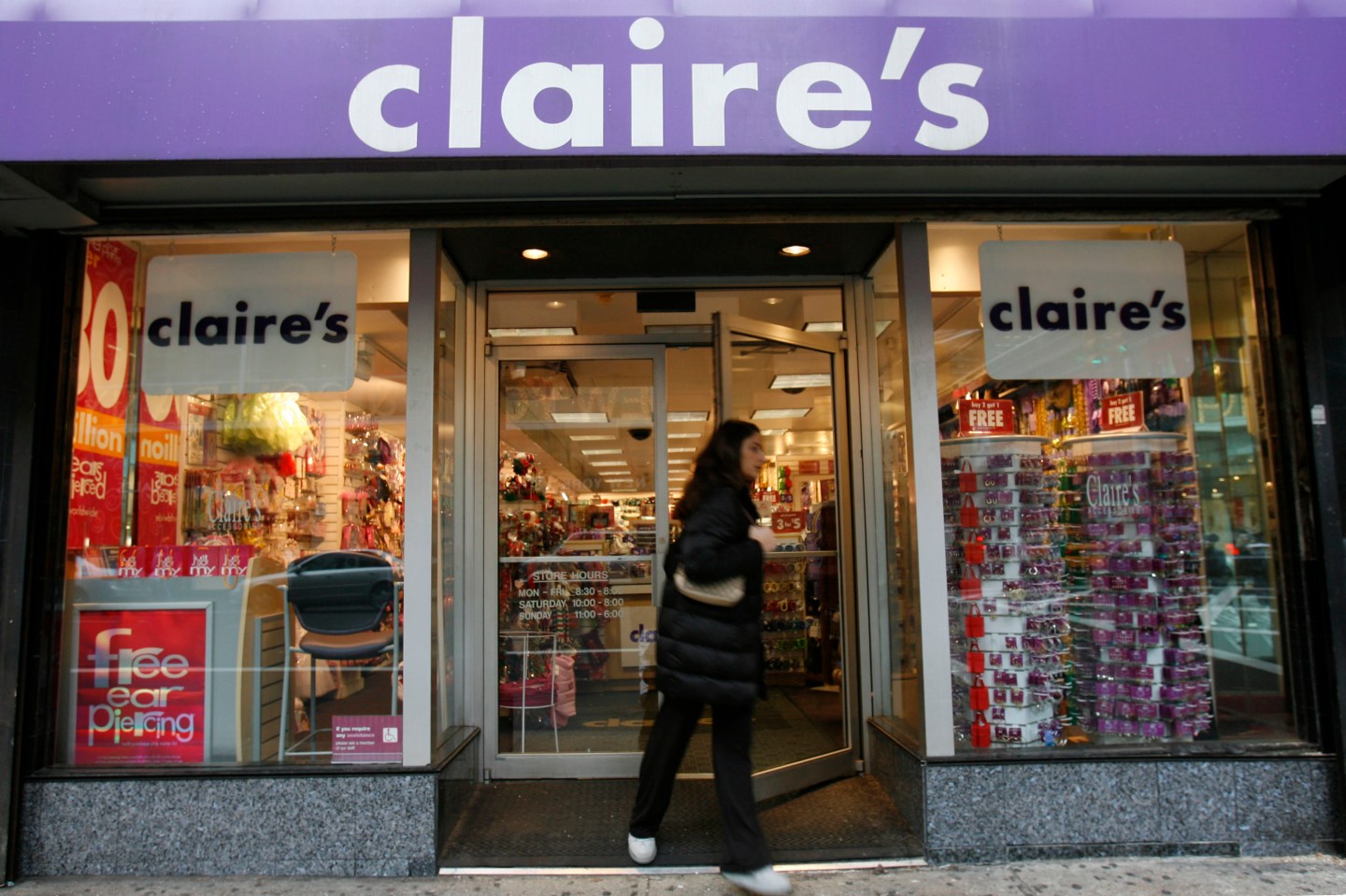 Not all oil and gas. Claire's was one of the most notable corporate defaults this year.
Photo by Bloomberg - Getty Images

For many people, a visit to shopping mall stalwart Claire’s is a rite of passage. It’s where they get their ears pierced for the first (or second or third) time—and where they buy their first set of earrings. Like a lot of traditions, though, that might be changing.

The chain is reportedly preparing a bankruptcy filing that would result in lenders taking over the company. Bloomberg reports Claire’s has a debt load of $2 billion.

The company signaled it was in trouble in January, announcing it was working with investment bank Lazard to evaluate a capital structure solution to ensure its long-term success. CEO Rob Marshall, though, insisted the company still planned to offer its products in roughly 4,000 CVS stores.

A Chapter 11 filing, if it does come, would allow the chain to continue operating as it worked on a turnaround plan. However, it’s not a guarantee it would stay in business. Toys ‘R’ Us was optimistic at the start of its bankruptcy proceedings that it would only close a limited number of locations, but is now reportedly planning a liquidation of its U.S. operations after failing to find a buyer or reach a debt restructuring deal with lenders.

Other retailers that have filed for bankruptcy in the past few months include Bon-Ton, The Walking Company, and cosmetics chain Kiko.