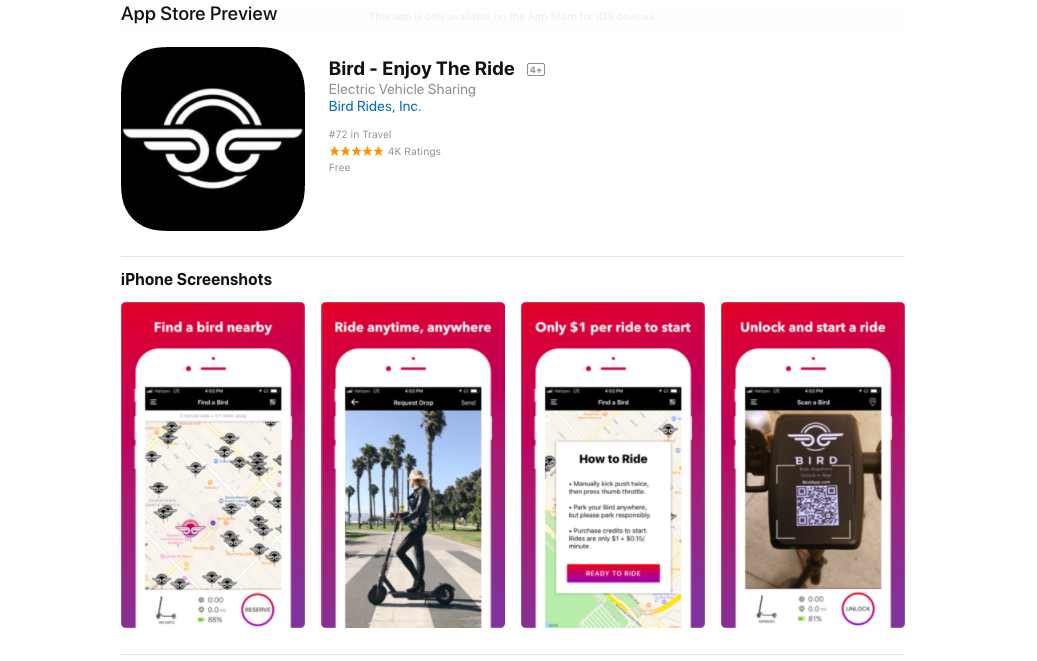 It appears those concerns did not go away.

When asked whether he would be working on something else during Arena’s hiatus, Craig said “No, we’re full time on Arena.” Fortune contacted him today to ask what will happen to his VC firm, and he said, “We stopped seed investing last year, and Jeff [Lo, Arena co-founder] and I decided to oversee the portfolio, but will not make any new investments. I’m full time at Bird.”

While Craig said the seed market has become increasingly crowded and expensive, he joined a company that raised $15 million in Series A funding last month and $100 million in Series B this month at a valuation of about $300 million.

Craig’s new job will focus on helping Bird expand across the nation as the company expects to be in 50 U.S. markets by the end of 2018. Bird is already hitting some regulatory challenges. In February, it had to pay $300,000 in fines for obscuring the public right of way (undocked Bird scooters were left lying across a sidewalk, blocking a doorway or driveway) and operating without a proper commercial business license.