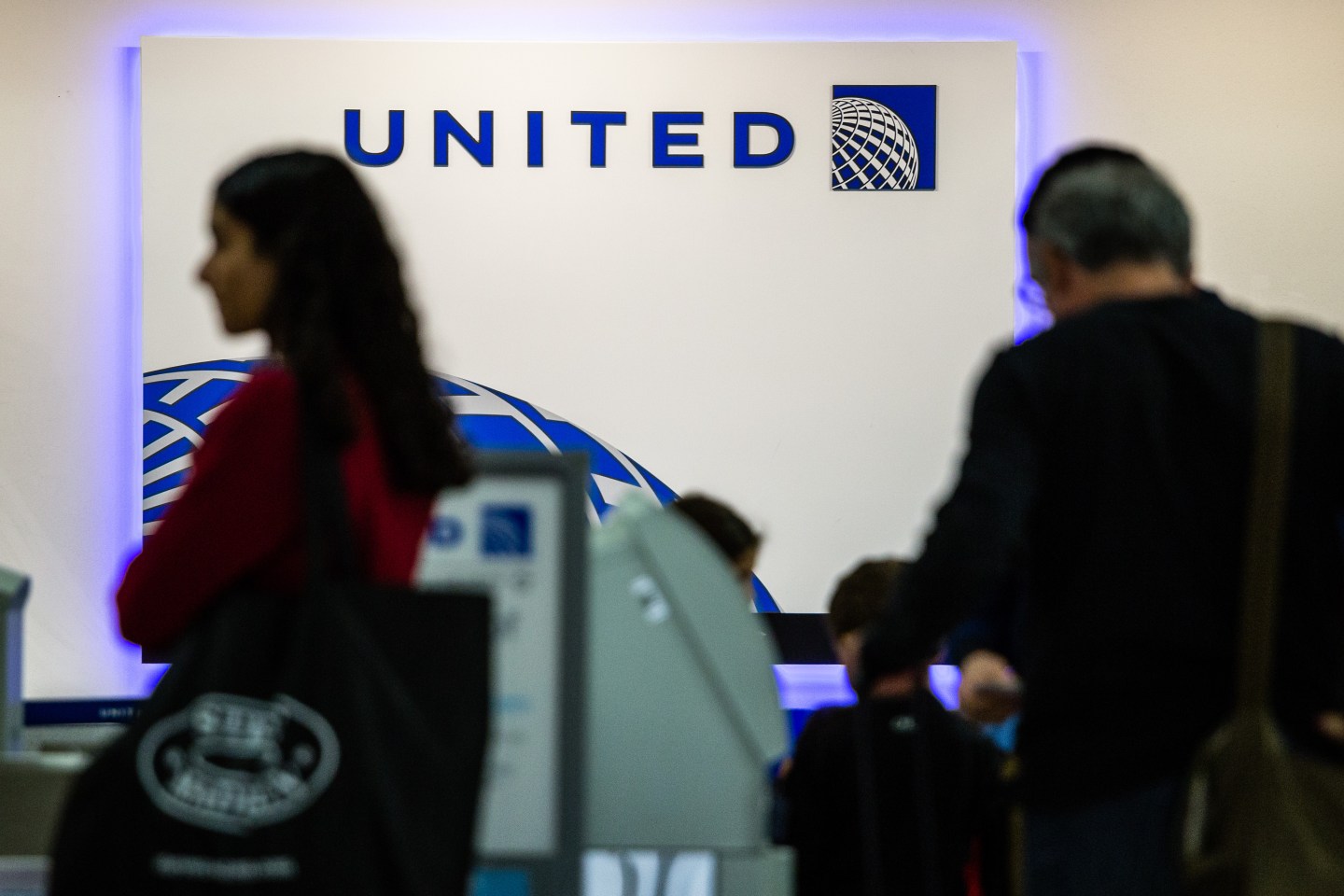 It flew all the way to China, making many stops along the way. The regional jet’s far-flung destinations caught the attention of aviation enthusiasts and led to speculation on Twitter.

It turns out the plane’s manufacturer, Embraer SA, is leasing the 76-seat E175 as a demonstration for a prospective Chinese customer.

United Continental Holdings Inc. agreed to the short-term lease by its regional operator, Mesa Air Group Inc., and expects the aircraft to return to regular U.S. service by the end of the week, spokesman Charles Hobart said Tuesday. Phoenix-based Mesa flies a fleet of 53 of the aircraft for United.

The plane departed from Colorado on its way to Seattle and then on to Anchorage on Friday evening, according to Flightradar24 and FlightAware. On Sunday, it headed to Russia for stops in two cities before landing at the port city of Vladivostok on Tuesday. From there, the next stop was Hohhot, west of Beijing, where it arrived early Wednesday.

An Embraer spokesman declined to immediately comment. The company’s next-generation version of the regional jet family, called the E2, is scheduled to debut in April with Widerøe Airlines of Norway. Brazilian regulators are expected to certify the new E2 on Wednesday.