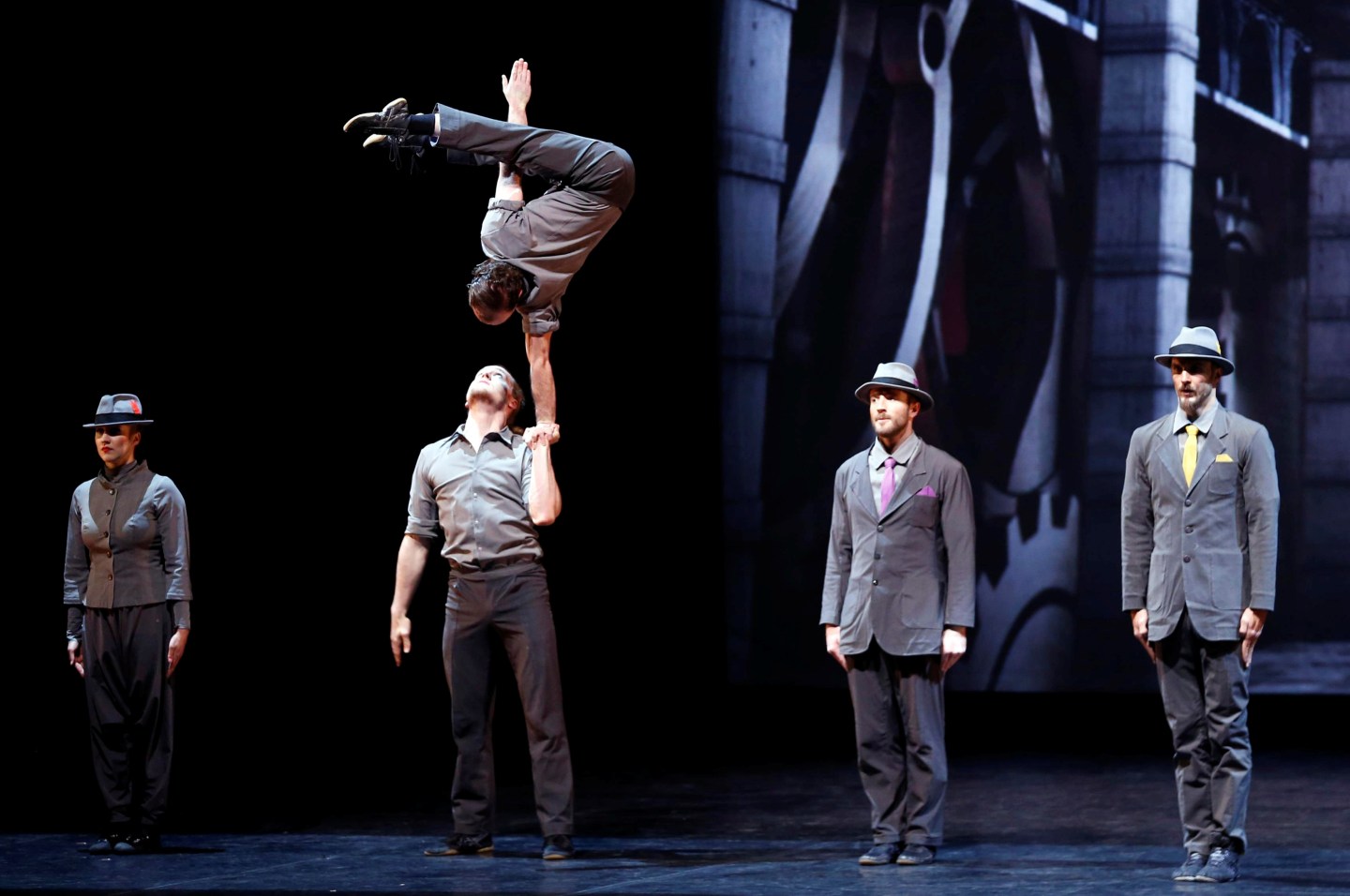 Saudi Arabia is preparing to pump $64 billion into its nascent entertainment industry as part of Vision 2030, the social and economic reform program spearheaded by Crown Prince Mohammed bin Salman.

Construction is already underway on an opera house in the capital Riyadh, and the country plans to host 5,000 entertainment events this year, the BBC reports, citing the Saudi General Entertainment Authority. Performers will reportedly include U.S. pop band Maroon 5 and the world’s largest theatrical producer Cirque du Soleil.

“In the past, investors would go outside the kingdom to produce their work, and then showcase it back in Saudi Arabia,” General Entertainment Authority chief Ahmed bin Aqeel al-Khatib said. “Today, change will happen and everything related to entertainment will be done here. God willing, you will see a real change by 2020.”

Prince Mohammed, informally known as MBS, tightened his grip on power with a purge detaining hundreds of elite Saudis in what he claimed was an anti-corruption drive. He has promised to make the Kingdom, which follows a hardline form of Sunni Islam known as Wahabiism, “a country of moderate Islam that is open to all religions, traditions and people.”

As part of Saudi Arabia’s bid to diversify its almost entirely oil-dependent economy, the Crown Prince last year touted plans for a $500 billion independent economic zone that would include a tourist hub in which men and women will be allowed to mingle freely. Last September, the government announced it would finally grant women the right to drive cars this year. In January, women were permitted to watch live sports fixtures in stadiums for the fist time.