11 Failed Products on Display at the Museum of Failure 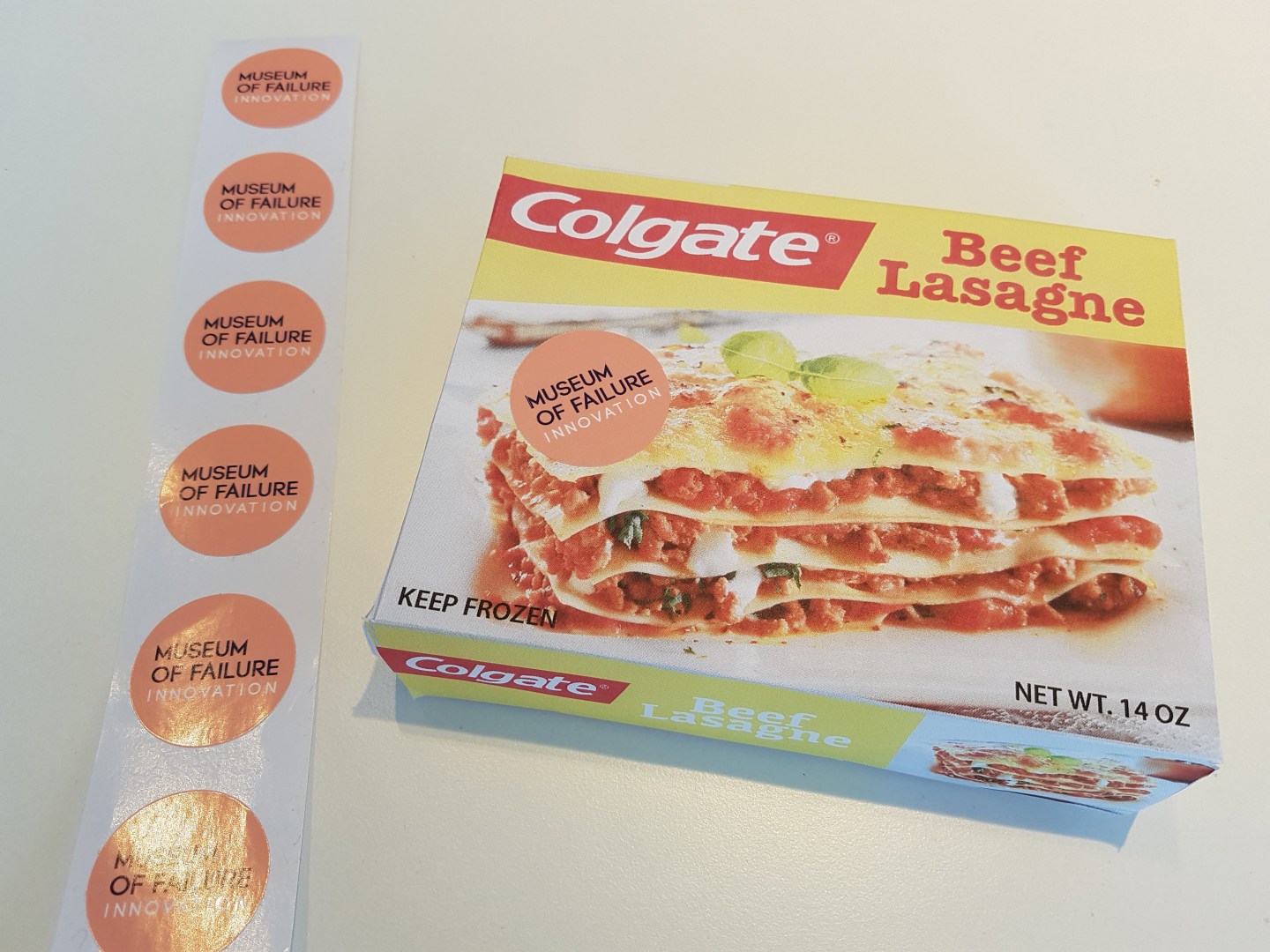 Everyone fails sometimes, right? We try to learn from our mistakes, and sometimes hope to never be reminded of them again. But one museum is doing quite the opposite in a showcase highlighting only failure.

The Museum of Failure is a collection of nearly 100 products that were successful in innovation, but in one way or another ended up going horribly wrong. From its Swedish home, the museum recently embarked on a world tour taking a pit stop in the A+D Museum in Downtown Los Angeles. It announced that a permanent museum in Hollywood and Highland will open Mar. 8.

Contrary to its name though, the museum is a celebration of creativity. Originated in Sweden by psychologist and innovation researcher Dr. Samuel West, the museum is home to products like Apple’s Newton Messagepad—a messagepad that could take notes and send faxes but had poor handwriting capabilities, Heinz’s EZ Squirt purple or green colored ketchup, and Coca-Cola’s short-lived Diet Coke and coffee mixture dubbed Blak. The innovations housed here showcase products that took a large leap in trying something new, but ultimately did not stick with consumers. Instead of masking its failure, which happens countless times before a truly successful product is introduced by corporations, it shines light on imperfections in the hope of creating an environment where people are moved to innovate and not be afraid to fail.

Check out the gallery above for some failed innovations showcased at the museum.