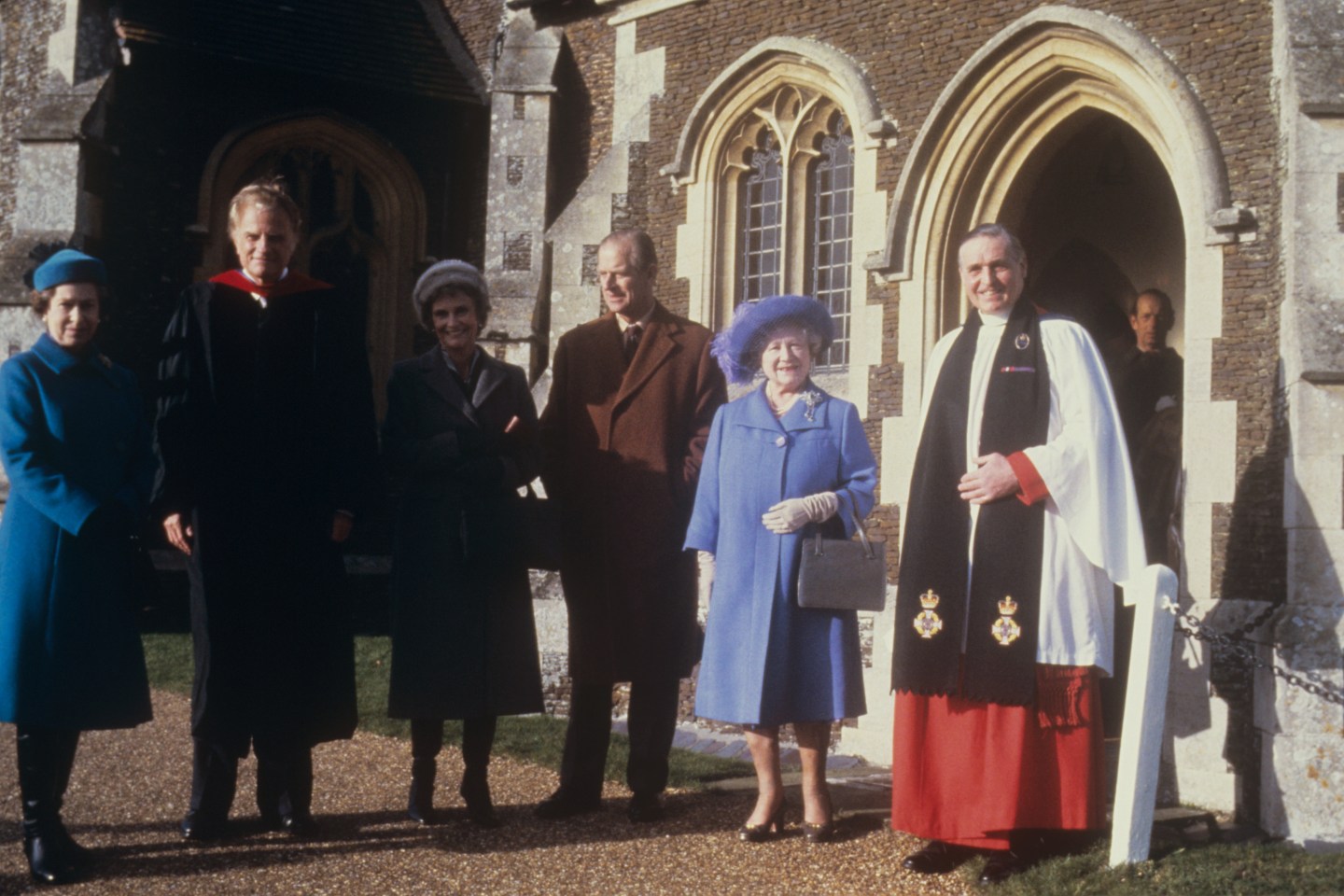 The Reverend Billy Graham, perhaps the most widely heard Christian evangelical in history, died Wednesday at the age of 99 at his home in Montreat, N.C. He had been treated for cancer, pneumonia, and other ailments in recent years but died from natural causes.

His career spanned for more than six decades, preaching to more than 200 million people worldwide and ministering to several U.S. presidents including Dwight Eisenhower, Lyndon Johnson, and Bill Clinton. Queen Elizabeth II is even thought to have sought his spiritual guidance, as depicted in an episode of Netflix’s period drama The Crown. President George W. Bush credits Graham for his spiritual change from a lukewarm Christian to a serious and committed evangelical. He developed strong relationships with every president since Harry Truman thanks to his spiritual counsel. “America’s pastor” reached millions of people through his rallies, his nearly 30 books, and his radio program Songs in the Night. Graham was the most prominent religious leader of his era, converting 3 million people to dedicate their lives to Christianity.

Check out the gallery above for photos of Billy Graham with past presidents and other influential world leaders.