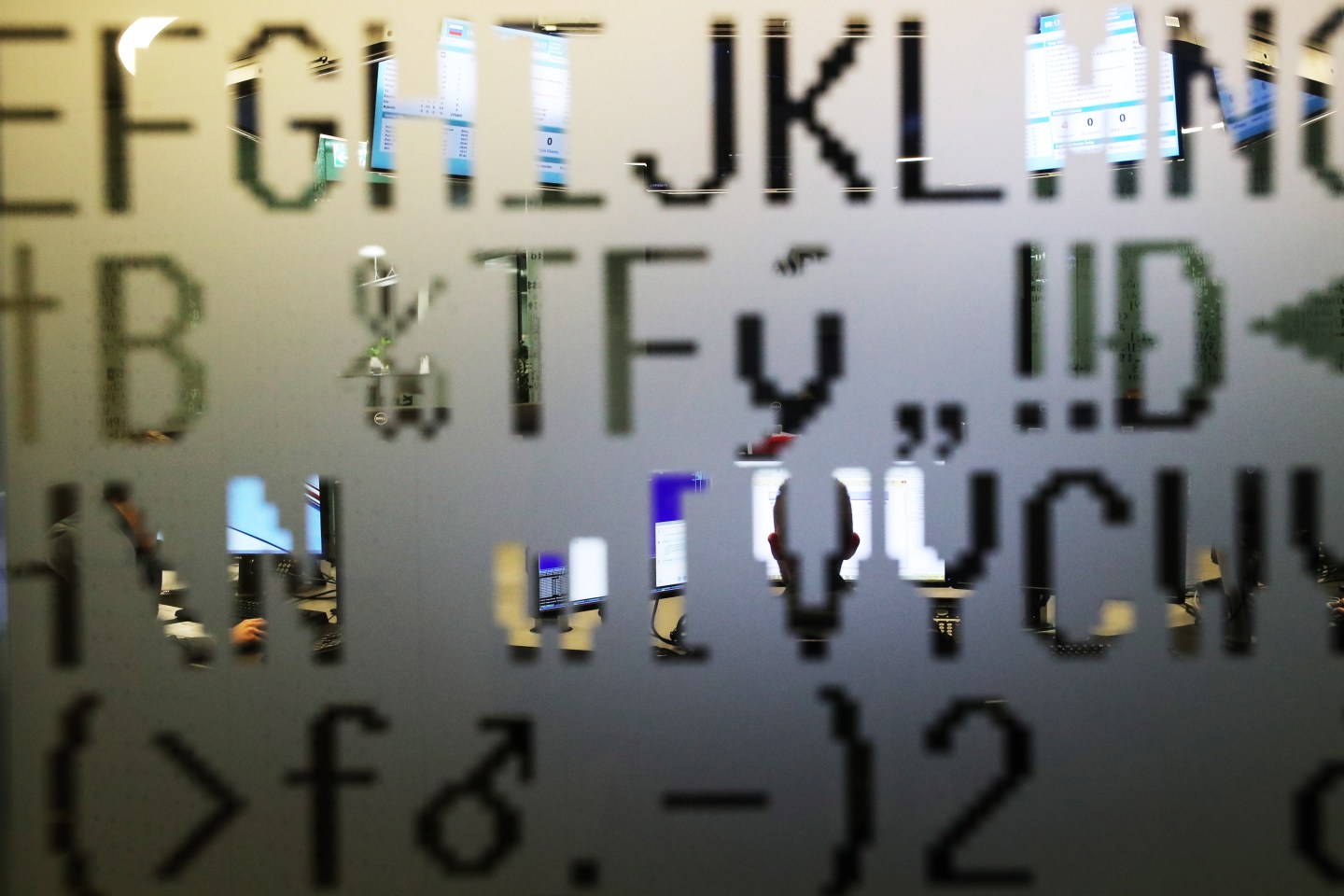 Carbon Black, a private cybersecurity firm headquartered in Waltham, Mass. that is rumored to be seeking an IPO this year, has appointed a chief cybersecurity officer.

The company has hired Tom Kellermann, a former executive at Trend Micro, a rival Japanese firm, where he held the same title. Kellermann most recently served as CEO and co-founder of Strategic Cyber Ventures, a cybersecurity-focused venture capital firm based in Washington, D.C., which is backed by Hudson Bay Capital, a New York-based hedge fund.

“I decided I needed to stop armchair quarterbacking and get back into the fight,” Kellermann tells Fortune. He says he had an epiphany while hiking in Boulder, Colo. last summer.

Kellermann, who started in the new role on January 22, says he will remain on at Strategic Cyber Ventures as vice chair of the board. The company has invested millions of dollars in a number of startups, including TrapX, E8 Security, ID DataWeb, and Polarity.

Patrick Morley, Carbon Black’s CEO, said in a statement that Kellermann’s “experience perfectly matches the balance between innovative technology, security, and evangelism that we’re looking for at Carbon Black.”

Carbon Black, which sells subscriptions to software designed to detect and defend against digital threats, filed confidential paperwork in the fall for an initial public offering, the Wall Street Journal reported last year. The company has also been in talks with possible acquirers, such as IBM, VMware, and Microsoft, The Information reported at the beginning of the year.