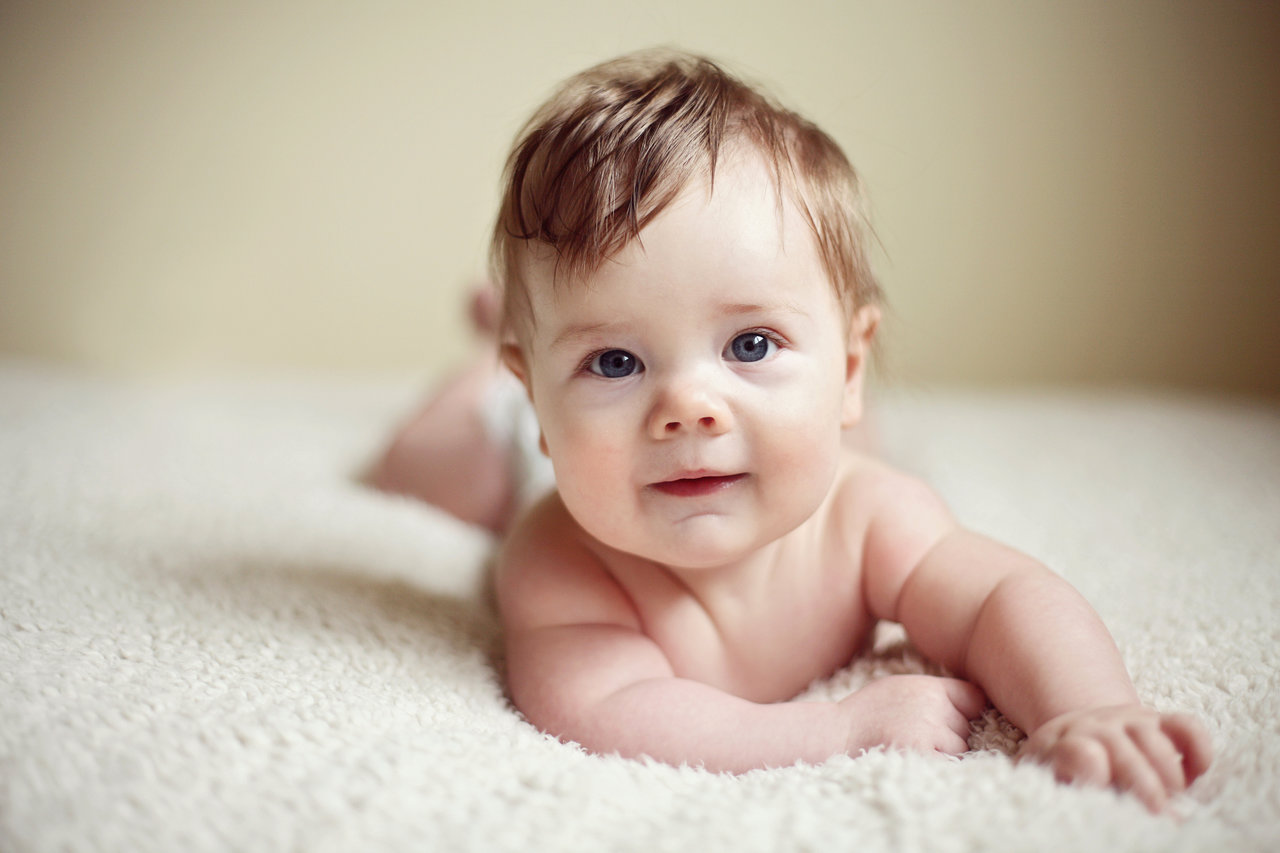 To induce lactation, doctors gave the woman a regime of drugs that included an anti-nausea medication that is banned in the United States, but it’s available in Canada and Britain. After a month, the male-born woman was able to produce milk, and after three months she was producing eight ounces of milk daily.

The study was recently published in the journal Transgender Health.

The woman underwent the procedure so she could breastfeed her pregnant partner’s baby. In the end, doctors felt that she could successfully provide enough breast milk “to be the sole source of nourishment for her child for six weeks”

While a number of transgender men have given birth, this marks the first time a transgender woman has been able to breastfeed. It’s unclear from the study whether the breast milk from lactation induced in this manner is the equivalent to breast milk produced after giving birth by non-transgender women, The New York Times notes.

The transgender woman’s hormone regime is considered to be similar to that given to women who were born female that are unable to produce milk.