Healthcare Prices to Outpace Inflation for the First Time Since 2010 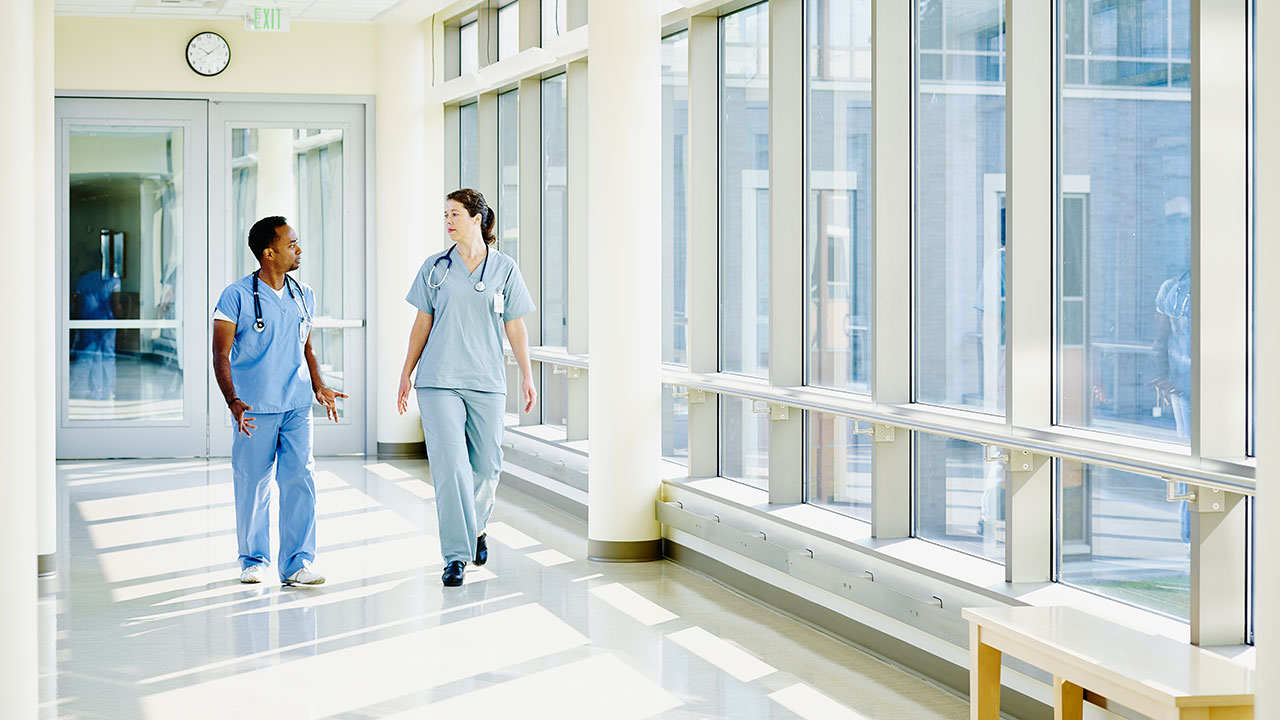 The growth in U.S. health-care prices is projected to outpace economy-wide inflation for the first time since 2010, the second report in a week to signal the end of a long stretch of restrained medical increases.

This year, price increases for personal health expenditures are projected to rise 2.2 percent, compared with 1.9 percent for overall inflation, according to a report released Wednesday by the Centers for Medicare and Medicaid Services. The findings confirmed a recent analysis warning that the U.S. could be at the cusp of a return to higher medical inflation.

Health spending is determined by the price of goods and services, as well as how much health care people use. In recent years, increases in health spending have been driven by volume, as millions more people gained insurance coverage under the Affordable Care Act. While high-cost drugs have made headlines, overall price hikes have been historically low, increasing by an average of 1.1 percent annually between 2014 and 2016.

Health-care inflation has been partly restrained by limits on how much Medicare pays hospitals and physicians under the ACA and other legislation, combined with overall slow growth in prices throughout the economy.

In recent days, concerns about higher-than-expected inflation have rattled stock markets and pushed up Treasury yields. Investors feared that a tightening labor market and rising wages could push up prices and spur the Federal Reserve to raise interest rates faster than anticipated to keep the economy from overheating.

Total health spending is projected to increase by 5.3 percent to about $3.7 trillion in 2018, according to the CMS report, and the growth will average 5.5 percent per year over the next decade. While that’s still faster than the overall rate of economic growth, it’s an improvement from past decades. Between 1990 and 2007, annual health spending increased by 7.3 percent per year.