Officer Who Was Fired For Not Shooting a Black Man Settles For $175,000 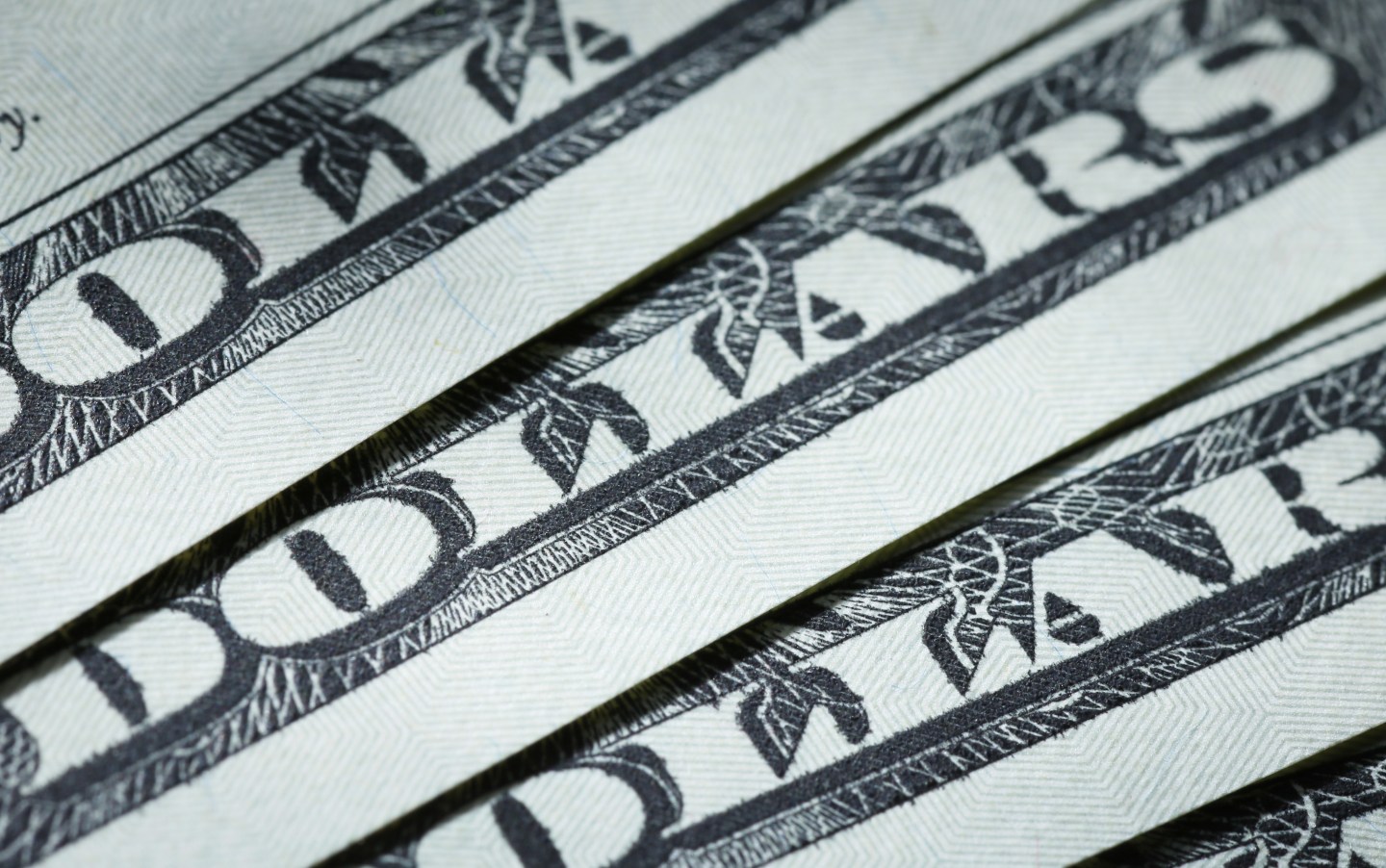 Last year, Stephen Madar, a white police officer in Weirton, W.Va, refused to shoot a black suspect during a standoff, a decision that led to him being fired from the department.

This week, Madar agreed to a $175,000 settlement in a wrongful termination suit against his former employer. He also was given the assurance that the department would not prevent him from obtaining a new job elsewhere in law enforcement, The Guardian reports.

Madar was the first officer on the scene for a call involving RJ Williams, a 23-year-old black man. Despite the fact that Williams was holding a gun, Madar decided that Williams was not an immediate threat and therefore tried to talk him down rather than shoot him.

While trying to talk to Williams, whom Madar claims “wasn’t aggressive” and “didn’t seem in a position to want to use a gun against anybody,” two other officers arrived on the scene who immediately opened fire on Williams. A shot to the back of the head killed him. William’s gun was later found to have been unloaded at the time of the incident so he could not have shot the officers or anyone else.

Ten days later, Madar received a termination letter claiming he refused to respond to a threat.

Madar’s attorney, Timothy O’Brian, argued that “No police officer should ever lose their job – or have their name dragged through the mud – for choosing to talk to, rather than shoot a fellow citizen.”

The police department says the decision to settle the case was made by its insurance provider and that it stands by its decision to fire Madar.