Jimmy Buffett Is More Business Than Booze These Days 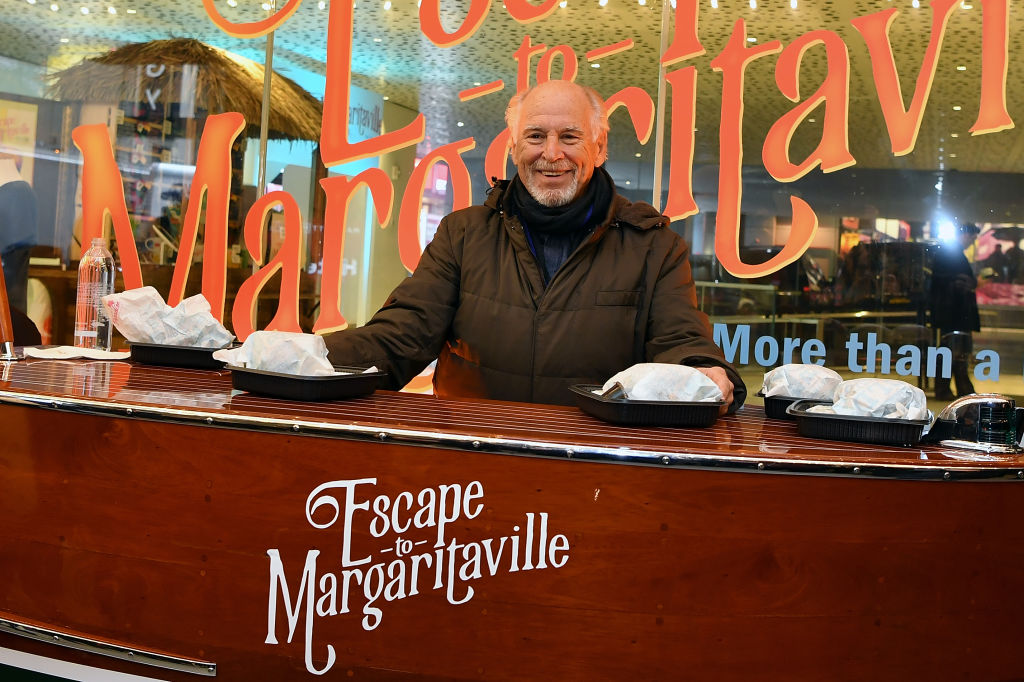 If you’re like most people and presume that Jimmy Buffet spends his days drinking margaritas and lounging on the beach, turns out you’d be wrong.

In reality, the King of the Parrotheads doesn’t spend as much time wasted away in Margaritaville as he once did. In a recent profile of the singer, the New York Times reports that the “5 o’clock somewhere Jimmy Buffet” has been replaced with a “well-preserved businessman.”

In 2016, Buffet was number 13 on Forbes’ list of America’s wealthiest celebrities. At the time, the musician was thought to have a net worth of around $550 million—money he’s earned primarily through his line of Margaritaville restaurants, hotels, and casinos. Buffet is also estimated to have made over $402 million touring through 2014, making him one of the most profitable touring artists of all time. And he’s still making money touring. Jimmy Buffet and the Coral Reefer Band will be kicking off its next tour March 30 in Baltimore.

According to the New York Times, “The Jimmy Buffett lifestyle shakes its fist at the Man even while Jimmy Buffett, with his 5,000 employees, is basically now the Man.”

That “Jimmy Buffet lifestyle” is one that Jimmy Buffet is currently looking to recreate on Broadway. He’s working on his first Broadway musical called “Escape to Margaritaville.”