The Pentagon Plans to Spend $10.7 Billion More on F-35 Fighters Next Year Despite Persistent Problems 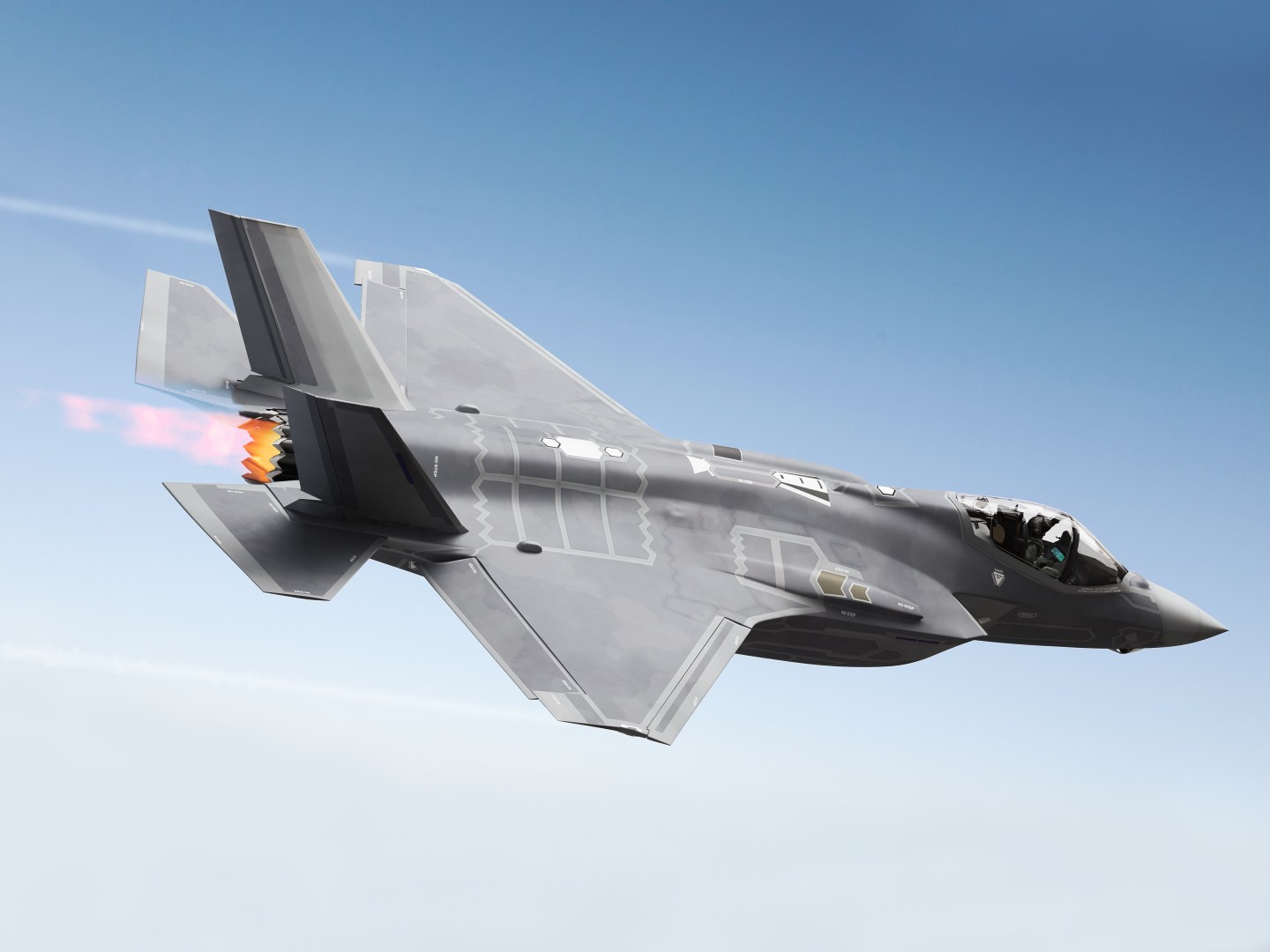 The Pentagon intends to ask Congress to approve $10.7 billion to buy 77 Lockheed Martin Corp. F-35 jets in the fiscal year set to begin Oct. 1, according to U.S. officials.

The proposal for the Defense Department’s costliest program will be included Feb. 12 as part of a fiscal 2019 base defense budget plan of about $597 billion. That’s the bulk of a $716 billion national security request expected from President Donald Trump, which also covers the Energy Department’s nuclear weapons programs and smaller agencies.

The fiscal 2019 request disclosed by the officials, who asked not to be identified before the budget is submitted to Congress, will be a victory for Lockheed, the No. 1 U.S. defense contractor: It’s close to the 80 planes the Obama administration had projected for fiscal 2019 in its final report on major weapons systems two years ago. Before that, the Pentagon had reduced the number of planes projected for the year to 90 from 100.

Under former President Barack Obama, the rate of anticipated F-35 production was reduced both because of the fighter’s persistent technical problems and constraints on Defense Department funding. The F-35 is expected to end its 16-year-old development phase this year.

Starting in September, the F-35 is scheduled to enter about a year of intense combat testing — an exercise that’s at least 12 months late already. Combat testing is necessary before the fighter jet is approved for full-rate production, the most profitable phase for Lockheed.

Congress could increase the funding and add more jets to the fiscal 2019 budget. It appropriated money for 74 F-35s in fiscal 2017, 11 more than requested in the last Obama-era budget. The Pentagon requested 70 aircraft for the current fiscal year, but appropriations have yet to be passed as Congress remains mired in budget and policy disputes.

In the Pentagon testing office’s annual report to Congress on major weapons systems, director Robert Behler said the availability of the F-35 for missions when needed — a key metric — remains “around 50 percent, a condition that has existed with no significant improvement since October 2014, despite the increasing number of aircraft.”

Behler’s report ticked off unresolved issues that he said “will likely have a cumulative effect” on the aircraft’s capacity during the combat testing. That includes flaws in the final version of key software known as 3F, restrictions on aerial refueling, classified “key technical deficiencies” that affect the firing of AIM-120 air-to-air missiles, and “system-related deficiencies” that mar the dropping of air-to-ground weapons to support ground troops.

“The basic design of the F-35 is sound, and test results reinforce our confidence in the ultimate performance the U.S. and its partners and allies value greatly,” he said in an email. The jets that have been deployed have demonstrated an “effective ability to fight today’s fight, and win with a critical eye towards continuous capability development to stay ahead of emerging threats.”

Asked the status of contract negotiations for the 11th low-rate production order of 141 jets, the largest in the program to date that to was be completed by Dec. 31, DellaVedova said “the effort to get the best deal for the taxpayers and warfighter continues. We are confident the final negotiated Lot 11 aircraft unit prices will be less than the price paid for Lot 10 aircraft.”