YouTube Is Changing the Way It Displays Government-Funded News Videos 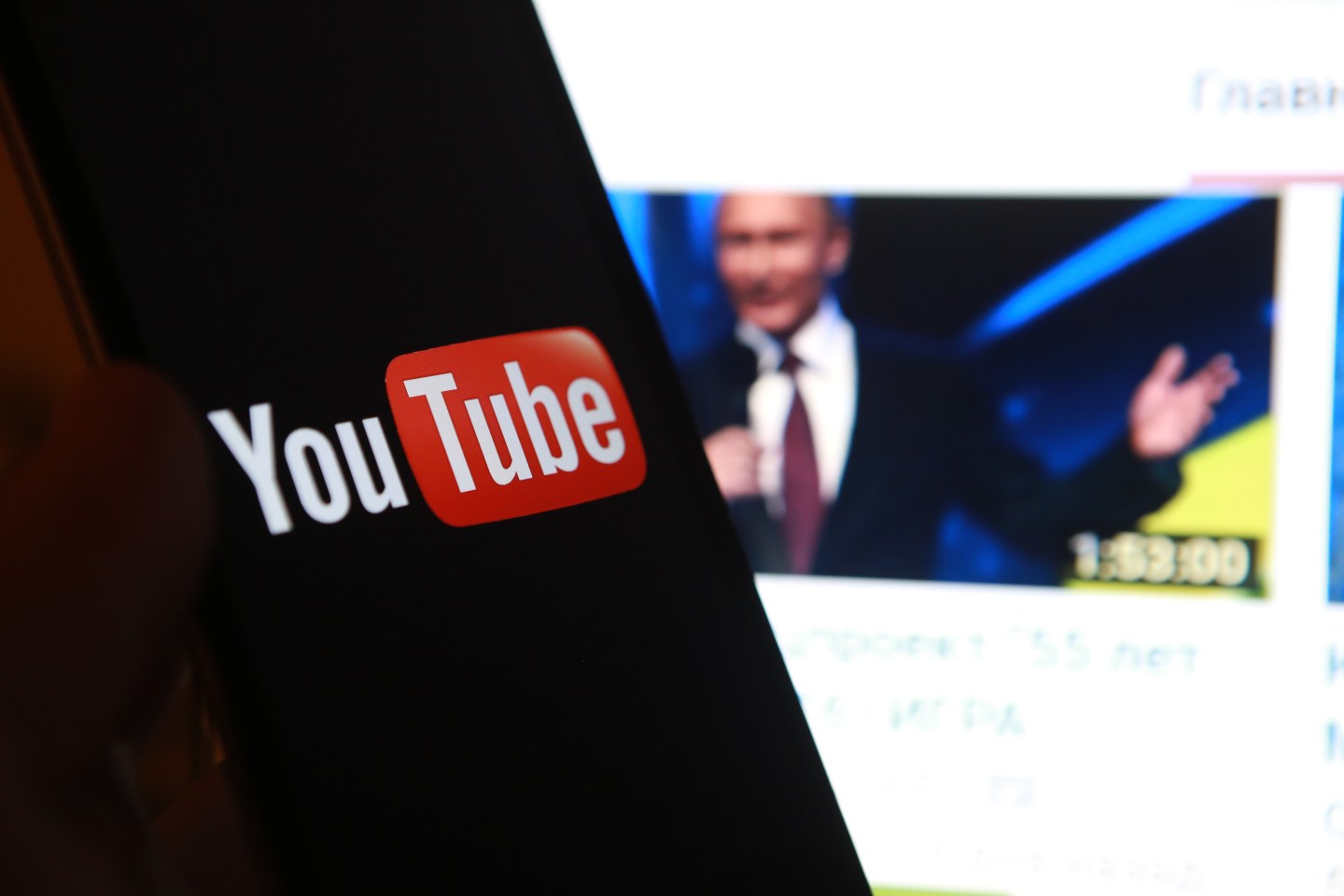 YouTube will begin labeling news videos produced using government or public funding, in an effort to boost the site’s transparency and trustworthiness.

As of Friday, videos from news broadcasters who receive some level of government funding will be labeled with notices that appear directly under the video, but above its title, according to an announcement from YouTube. The feature will initially be visible to U.S. viewers.

“News is an important and growing vertical for us and we want to be sure to get it right, helping to grow news and support news publishers on YouTube in a responsible way,” the announcement says. “This work follows a series of changes we made throughout 2017 to better surface authoritative news content.”

YouTube has been criticized in the past for spreading misinformation and propaganda through videos posted on its site. Last year, for example, the Office of the Director of National Intelligence released a report revealing that propaganda videos posted by state-sponsored Russian broadcaster RT got millions of views on the platform. The new policy is meant to curtail that type of activity — but it will also apply to government-funded creators in the U.S., such as PBS, which has pushed back against the decision.

“PBS and its member stations receive a small percentage of funding from the federal government; the majority of funding comes from private donations,” PBS told the Los Angeles Times in a statement. “More importantly, PBS is an independent, private, not-for-profit corporation, not a state broadcaster. YouTube’s proposed labeling could wrongly imply that the government has influence over PBS content, which is prohibited by statute.”