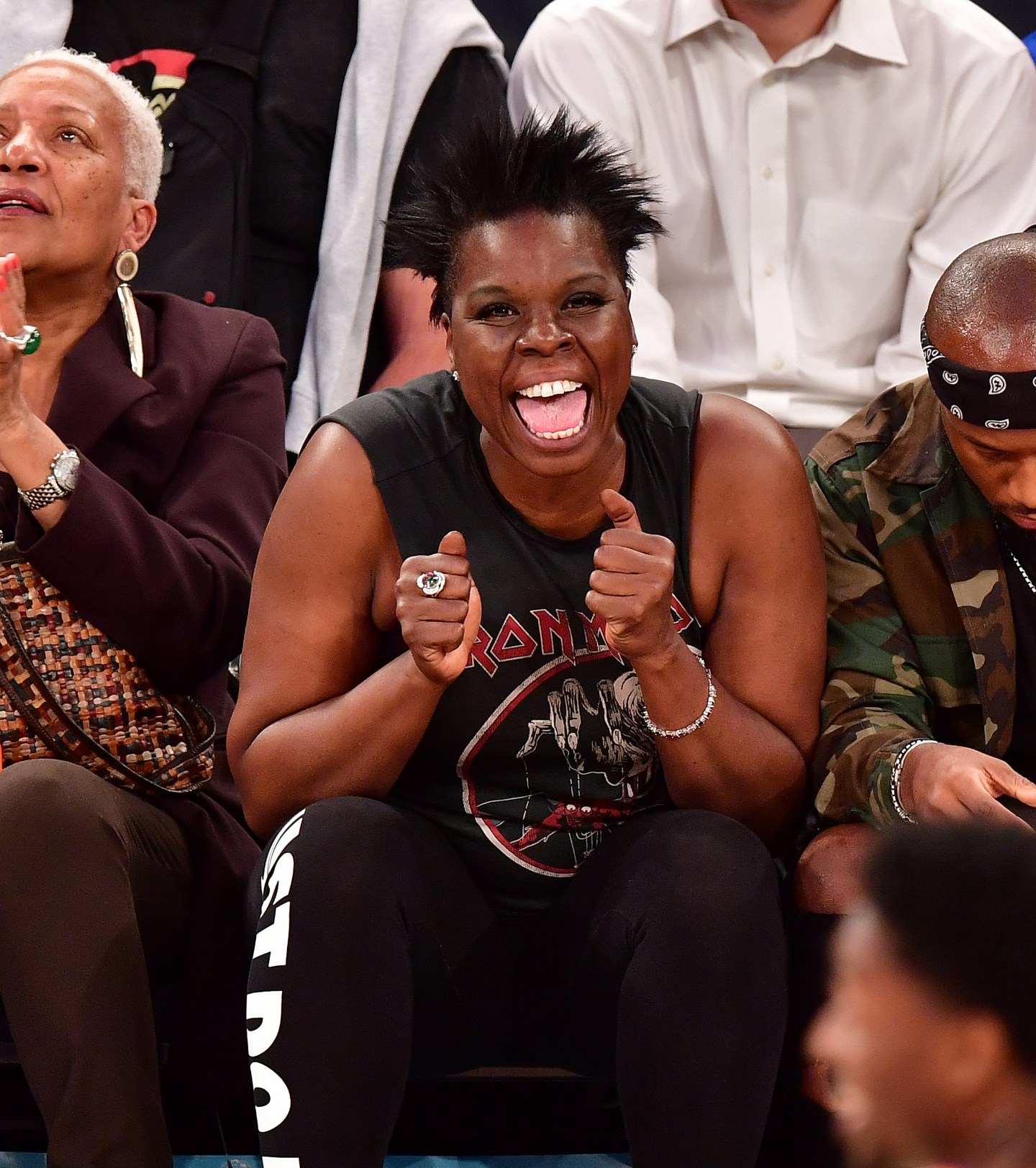 No one loves the Olympics quite like Leslie Jones.

The comedian and Saturday Night Live cast member will join reporters as a contributor to NBC’s coverage of the 2018 Winter Olympics in Pyeongchang, South Korea.

She burst onto the Olympic scene in 2016 after live tweeting the Summer Games in Rio de Janeiro, Brazil.

NBC’s Olympics production and programming president Jim Bell noticed her enthusiasm, flew her to Brazil, and brought her on as an Olympics contributor for the last few days of the games.

“Experiencing the Olympics through the lens of Leslie is unlike anything else,” Bell said in a statement Tuesday. “Her passion for Team USA is contagious, and her adventures in South Korea should be fascinating.”

Her role will include attending live events and meeting athletes, NBC said.

Jones often shares her fandom, as well as her hatred of the gym, with followers on social media. In addition to the Olympics, she has live tweeted Game of Thrones and New York Fashion Week.

The Winter Games begin Feb. 8 and NBC will have more than 2,400 hours of programming, including livestreams and primetime events (adjusted for the 14-hour time difference).