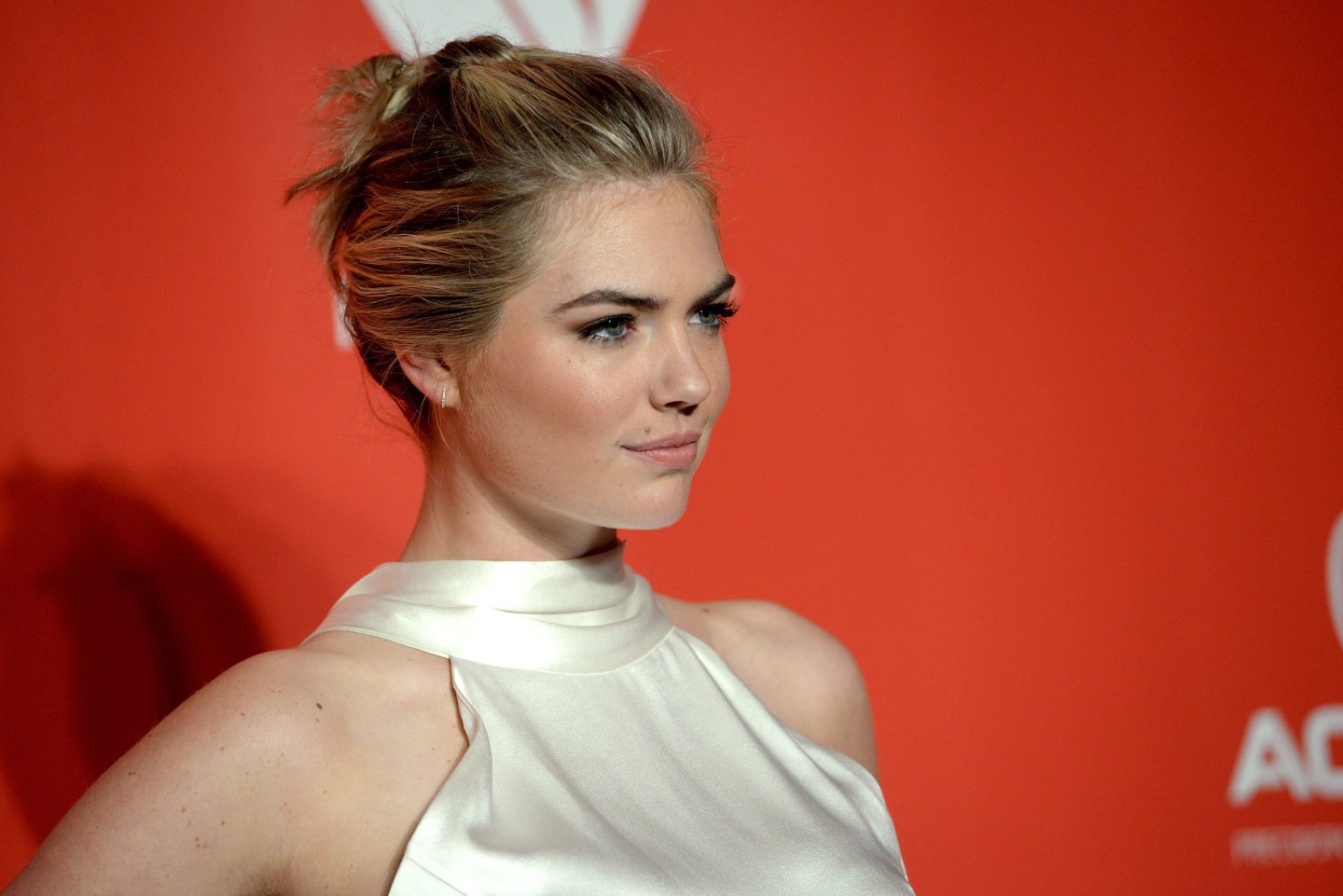 On Wednesday, Upton posted an image on Instagram saying, “It’s disappointing that such an iconic women’s brand @GUESS is still empowering Paul Marciano as its creative director #metoo.” She followed that with a comment on the post itself, saying “He shouldn’t be allowed to use his power in the industry to sexually and emotionally harass women.”

Marciano left his position as CEO of Guess in 2015 but has remained the company’s chief creative officer. He recently directed an advertising campaign featuring Jennifer Lopez and attended a party celebrating its launch Wednesday evening, reports Bloomberg.