So Long, Xerox: A Look Back at the Company Whose Name Became a Verb 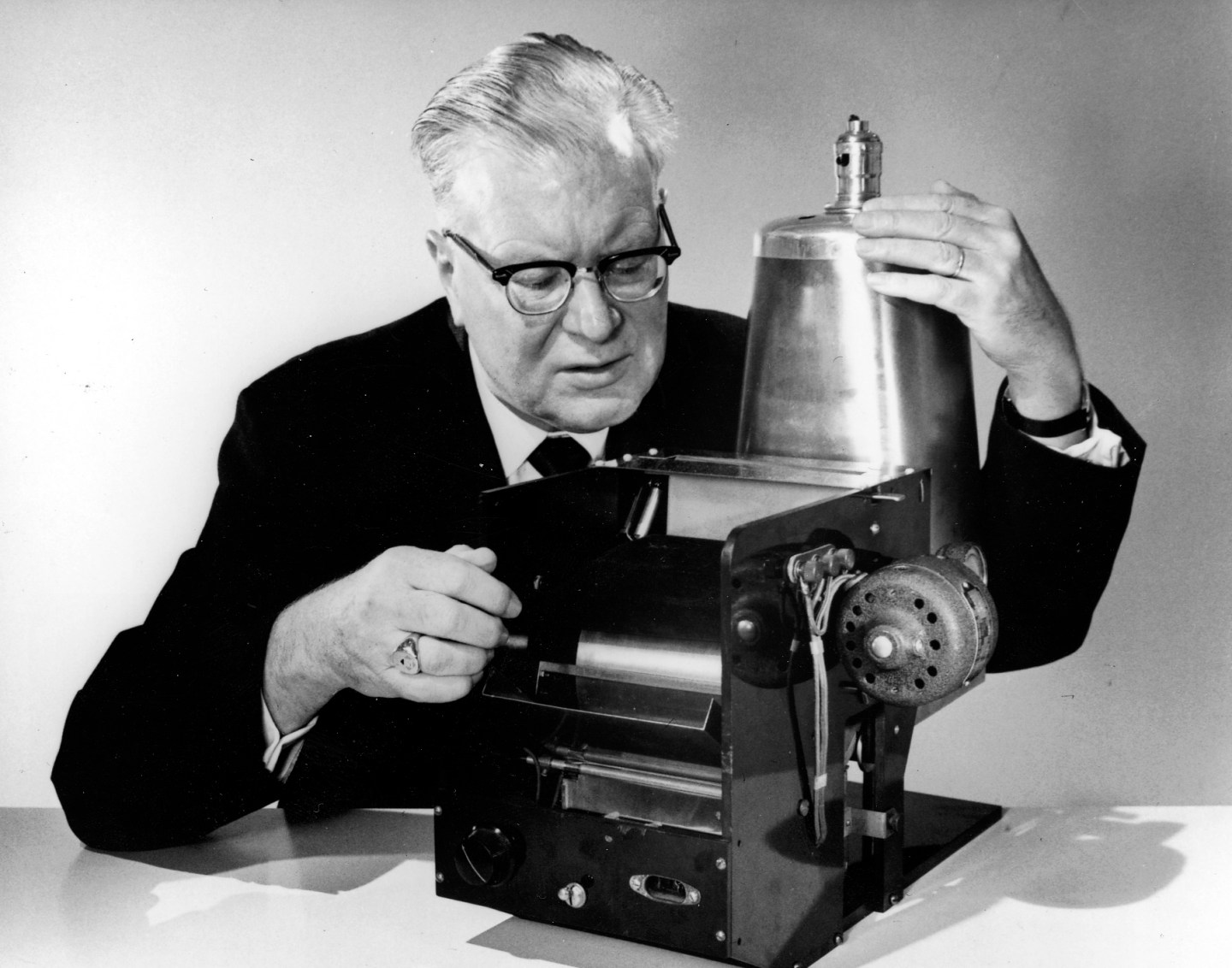 On Wednesday, Japan’s Fujifilm Holdings announced that it will take over Xerox. The $6.1 billion deal will combine the U.S. company into their existing joint venture.

Although the combined entity will continue to be called Fuji Xerox, the announcement marks the end of an era for the company whose name has become a cornerstone of office lingo.

Xerox‘s roots lie in Chester Carlson’s invention of xerography, a process that made photocopying on plain paper easier, faster and cheaper than previous methods. The Haloid Company in Rochester, NY promised to take his invention and turn it into a real product. Within a few successful years, the Haloid Company transformed into what we all know as the Xerox Corporation.

In 1955, the company introduced the Copyflo, “the first completely automated xerographic machine.” Four years later, came the 914 Copier, named for the fact that it could copy sheets up to 9 inches by 14 inches with a push of a button.

Check out the gallery above for more of Xerox’s innovations and history throughout its years.