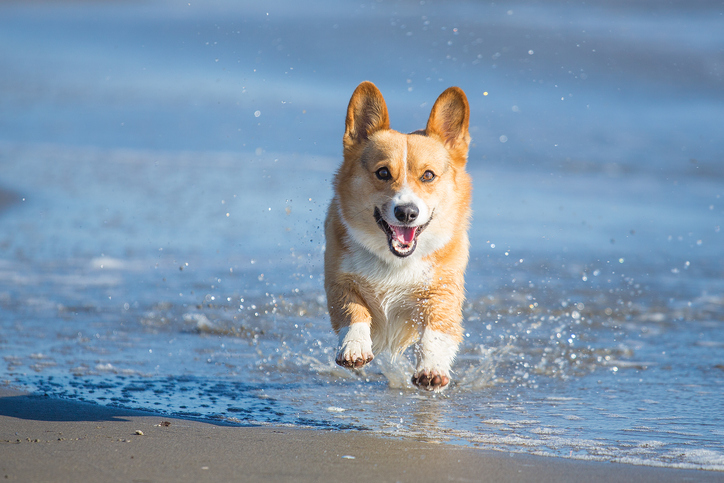 Over 100,000 people have signed an online petition asking the USDA to revise the rules of the Supplemental Nutrition Assistance Program (SNAP) to let recipients purchase pet food.

As of October 2017, 45.6 million Americans received food stamps—a 5.1% increase from October 2016. SNAP benefits, though, can not be used to purchase pet food, alcohol, or any non-food products.

The petition was started by someone who says they have been receiving food stamps for “a few months” but is unable to feed their pet.

“Some argue that people should not keep pets if they cannot afford them, but the fact is that an individual or family’s financial status can change at any time,” the petition reads. “Should someone be forced to give up a pet they’ve had for years just because they hit a financial rough patch? Or should they be able to utilize federal aid to continue feeding their pet?…Being poor is hard enough without being expected to give up your companion. For most people, pets are considered family, not property.”

Online petitions, though, typically do very little to influence policy changes at large government organizations. And the USDA, in a statement, didn’t indicate it was likely to be swayed by this one.

“The Food and Nutrition Act of 2008 defines eligible food as any food or food product for home consumption by SNAP households,” said a spokesperson. “Nonfood items such as pet foods are ineligible for purchase with SNAP benefits under current federal law.”